Efficient radio communication on set keeps productions moving quickly. Here’s what you need to know to join the conversation.

In this article, we’ll take a look at some of the basics of walkie communication. 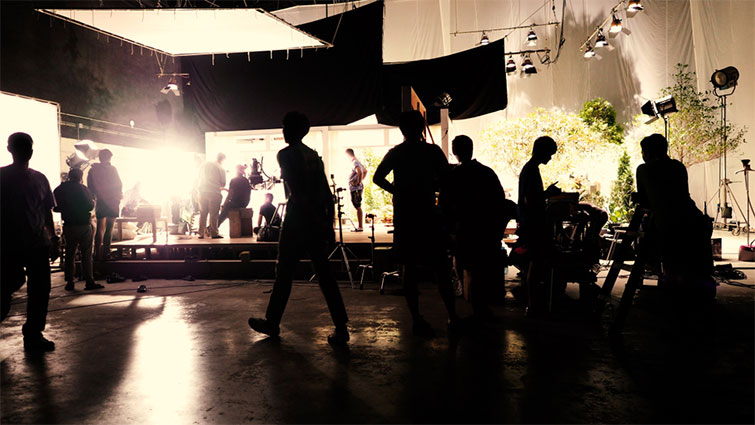 Radio communication is the backbone of most sets. Walkies help the crew stay productive — even during quiet moments. Radios also keep the crew connected when they’re out of sight or speaking distance. Good comms makes productions move faster and more efficiently.

Productions will usually have either one or a small handful of channels designated as general communication channels for the entire crew to use. When not actively communicating, this should be where you keep your walkie parked. The remaining channels are reserved for different departments.

Here are some general walkie tips that will help you out during your first few days on set.

Walkie Codes for your first production 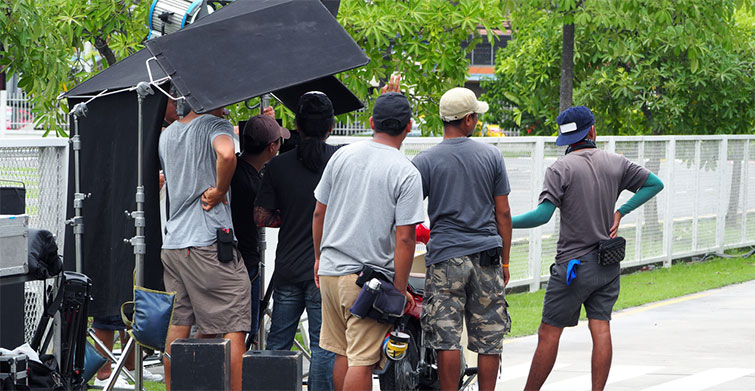 When speaking, communicate confidently and succinctly. Before you hit the transmit button and start talking, take a moment to repeat the call you want to give a few times in your head. Make sure you know what you need, whom you need, and how you are going to say what you need to say.

Don’t chat in the general channels. These channels are for quickly connecting with other crew members or to share announcements. If you are talking in one of them beyond a simple “go to” or a quick remark or request, your crew mates will become frustrated with you.

Learn the Voices of the Crew

At the very least, learn the voices of those members of the crew with whom you interact regularly. It’s fine to ask whom you’re speaking with for the first week or so of a production, but after that, you are at moderately high risk for being thought of as a little rude — or at least a little slow on the uptake. Pay attention to who is speaking on the radios most often, match faces to names, and quiz yourself from time to time when you hear a voice you don’t recognize.

Now that we’ve got a few of the basics down, let’s take a quick look at some of the codes you’ll hear on set. 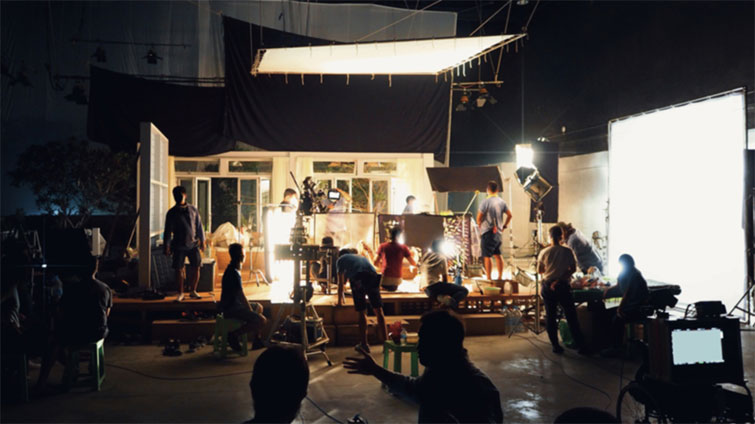 I won’t attempt to provide an exhaustive list of radio callouts and codes; instead, I’ll focus on those you’re most likely to hear during your first few days of production.

If you ever get a code that you don’t understand, ask the other person to “go again.” If you still don’t understand the request, tell them to “go to” an appropriate channel to explain in full.

With these basics, you should be all set for your first day. Pay attention to the codes you hear other members of the crew using, and you should get a good feel for most of the codes within your first week or so on set.