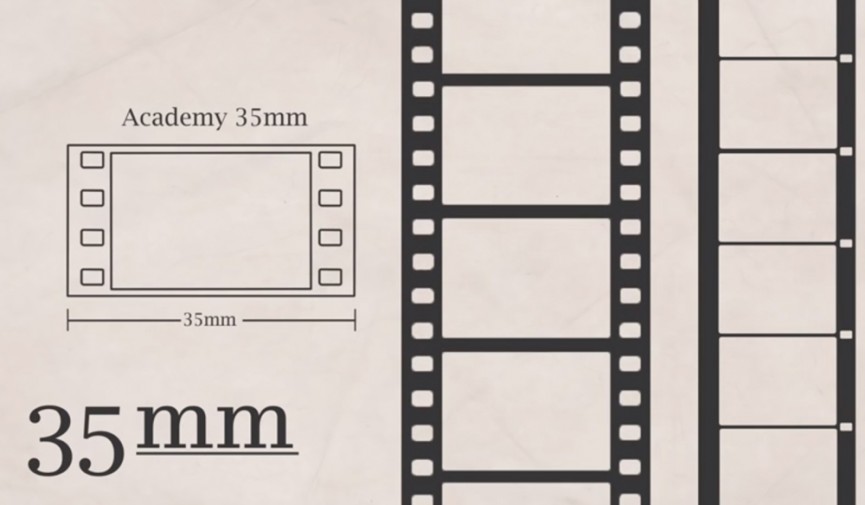 Everything You Never Knew You Wanted to Know About Film

Take a look at a really interesting breakdown of film stock and how moving images are captured and processed.

The video does a great job at showing the intricate details in a simplistic way. You’ll see how film with an audio strip will have either a magnetic or optical waveform.

You’ll also get a really neat breakdown of frames and the different sizes of frames in the various film formats. Super-interesting stuff.

What Is… also tackled film negatives in a separate bonus video. You’ll get a breakdown of color theory, and how it’s applied to creating color film.

Did you find this in-depth look at the history of film interesting? Share your thoughts in the comments below.