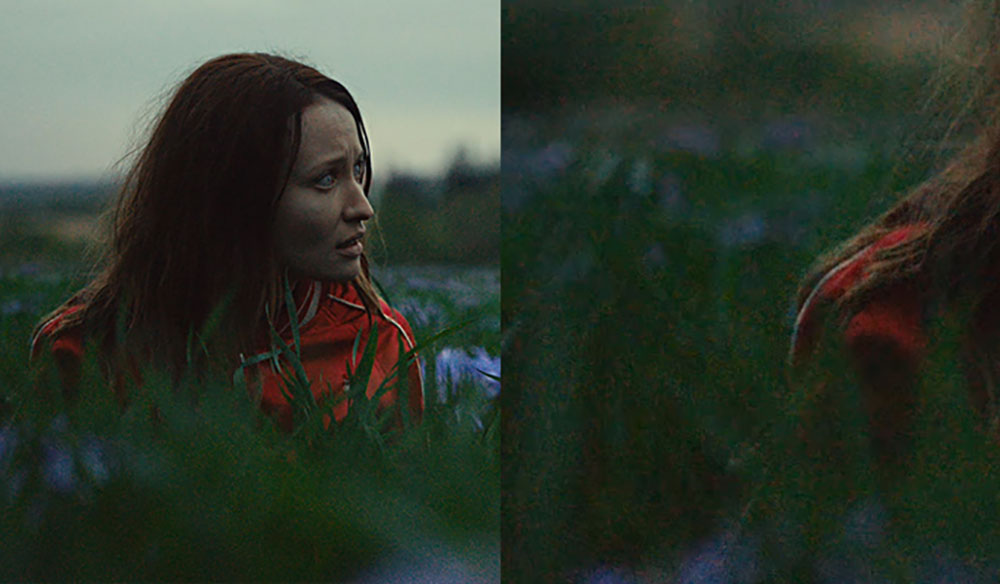 The Noise Factor: When Is Digital Noise Okay in a Shot?

Digital noise is a dignified enemy for low-budget filmmakers and content creators. But when would it be okay to let a noisy shot slide?

Let me first say that this article is not about to tell you to ditch all principles and capture noisy images — far from it. A clean, beautiful image, after all, is a testament to the skill set of the DP and his crew (or a testament to how much money is available). Quite like overblown highlights, I feel like noise is something we learn to avoid at all costs, and any digital noise is the calling card of an amateur failure.

However, sometimes, you may be watching a TV show and see these issues slip into a shot — a fully financed, professional production airing visual problems that would have caused you to think twice about uploading to YouTube.

Recently, I was watching American Gods Season 2 (it’s just not the same without Bryan Fuller steering the ship), and something instantly caught my attention in this scene from Episode 2. Hot on the trail of Laura’s abducted husband, Laura and Mad Sweeney quite literally come to the end of a road and their pursuit is halted. 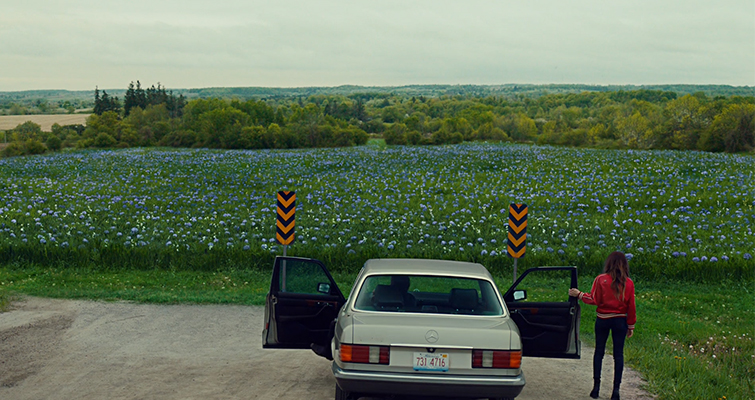 The two characters, defeated and tired, sit in the field of flowers, pondering their next move. It looks like they were filming on an overcast day, and I have to wonder if the filmmakers captured the dialogue shots with available light. Mad Sweeney’s shot is relatively clean. 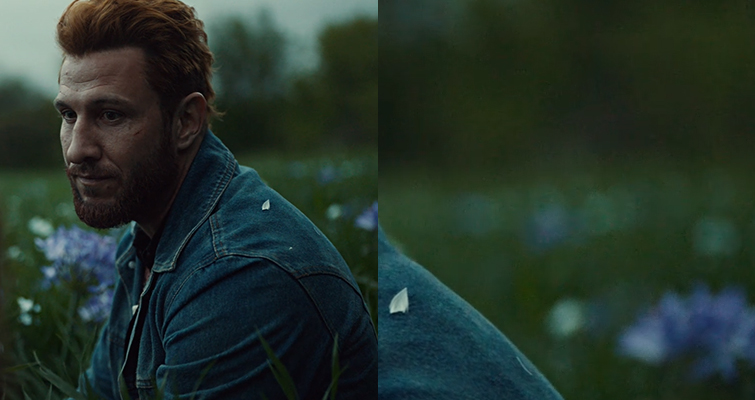 However, when we cut to Laura, we can see an apparent increase in digital noise. While the 755×400 image underneath may not highlight the extent of the noise, when you’re watching, it’s instantly noticeable. 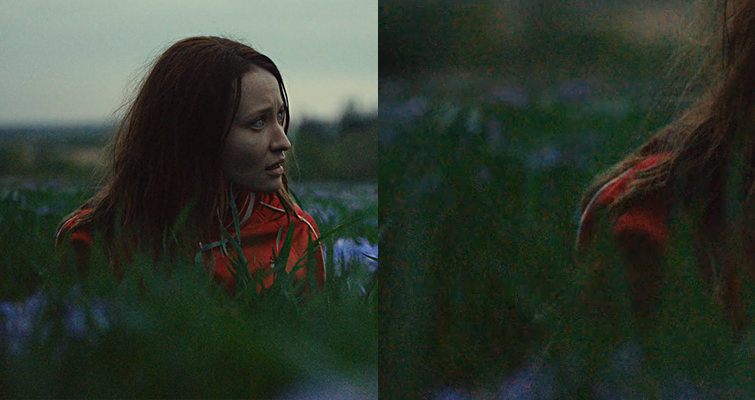 I feel like if this shot was showcasing a new camera, the comment section would’ve been rife with criticism at how much noise there is in low light. 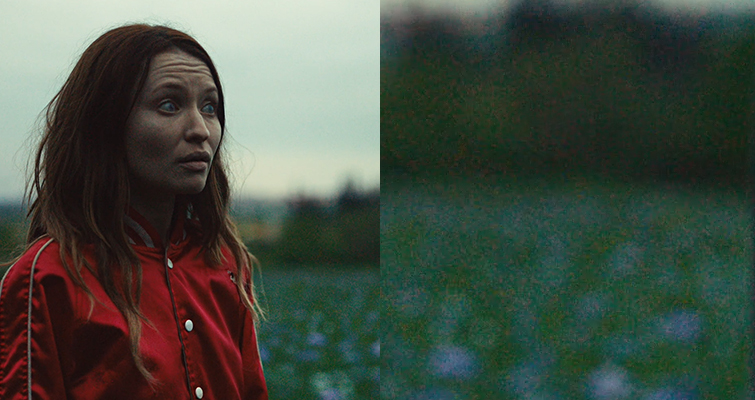 Yet, it’s completely fine in this circumstance. And I would wager (as I point out toward the end), the general audience wouldn’t even notice. As such, I think it’s worth taking a cue from esteemed editor Walter Murch and his Rule of Six.

Quite like clean visuals, with the rise of TV shows and now YouTube channels pointing out mistakes in films, you’d think that continuity is a must for an editor. However, Murch’s rules are as follows in order of importance:

Number six represents visual continuity, and as you can see, it’s at the bottom of the list. Martin Hunter, the editor for Stanley Kubrick‘s Full Metal Jacket, says the following:

There’s a cut when the drill Sargent punches Mathew Motley in the stomach, and in one shot he pulls back with his left hand and in the cut, he punches with his right. Nobody ever pointed it out, as far as I know. But those kinds of things don’t really matter because, if a scene is effective, you shouldn’t be distracted by things like that. (Watch this scene in the video essay above).

As to not sidestep the point of the article, what do Murch’s editing rules have to do with digital noise, or any visual anomaly? Just as continuity is placed at the bottom of the importance list, if the take has the best emotion, you should carry that notion into your visuals, as well. There are going to be times when your footage has errors — noise, clipped highlights, or even crew members visible in the shot — but from a story and emotional perspective, it’s the strongest take, so it stays despite the faults.

I asked a friend, and my mother, to watch the scene and note any issues with the scene. My friend, knowing my technical prowess, was searching for a technical blunder but couldn’t spot any, while my mother stabbed the dark with “different shirt” and “different flower color,” even though both things remained the same. Neither of them noticed the digital noise. Quite like neither of them would have noticed clipped specular highlights or the slight shudder in a tracking shot. The general audience just doesn’t see these things. If the take strengthens the story, you shouldn’t worry either.

Looking for more on cinematography? Check these out.