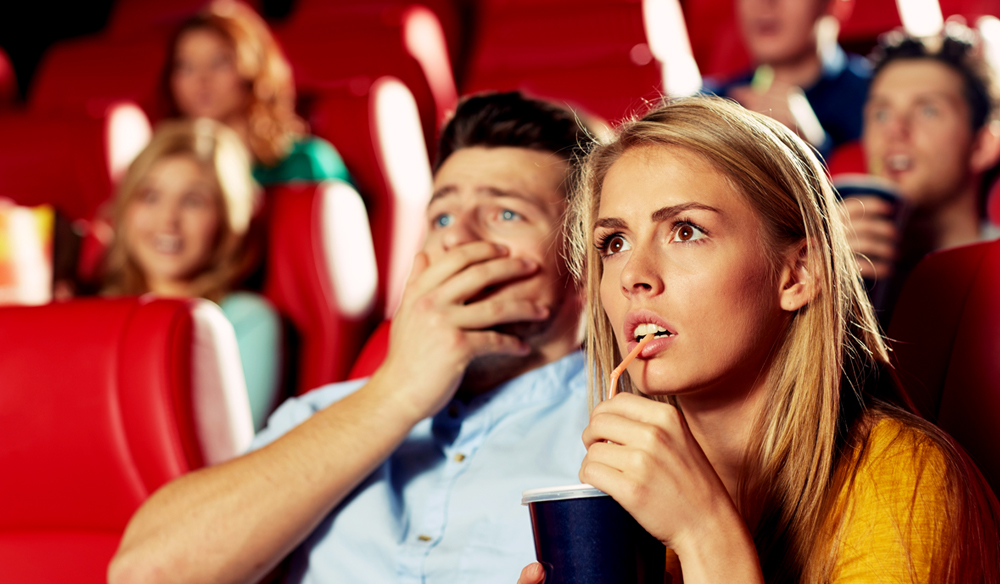 Where Do Film Ratings Come From?

Take a revealing look at the history of Hollywood censorship, the MPAA film ratings system, and how films are rated.

The first instance of film censorship actually dates back to 1897. It was then that Enoch J. Rector filmed a boxing match between James Corbett and Bob Fitzsimmons in Carson City, Nevada. At the time, boxing was illegal throughout the rest of the United States. The Corbett-Fitzsimmons Fight became the first documentary feature film when it premiered in New York in the summer of 1897. New York, and six other states, then passed a new law fining those who showed the film.

Chicago became the first city to regulate and censor movies. Censorship rules were enacted in 1907, and it gave the chief of police the power to issue permits for exhibiting films. The laws were upheld by the US Supreme Court. Throughout the 1910s and 20s, risqué films became quite the rage. Combined with series of off-screen Hollywood scandals, the movie studios turned to a Presbyterian elder name Will H. Hays to help reform Hollywoods image.

Will H. Hays was the chairman of the Republican National Committee and the Postmaster General. In 1922, he resigned office to become president of the newly formed Motion Picture Producers and Distributors of America (MPPDA). Hays introduced “The Formula” in 1924, a set of recommendations requiring filmmakers describe the plots of their films to the MPPDA office.

By 1927, Hays suggested the creation of a censorship committee. The heads of MGM, Fox, and Paramount joined the committee and created the Don’ts and Be Carefuls. The list included eleven subjects to be avoided, and twenty five topics to be handled carefully. The list was approved by the Federal Trade Commission, which led to the creation of the enforcement power — the Studio Relations Committee.

It would be 1930 that truly transformed ratings and regulation. It was that year the Motion Picture Production Code was introduced. The so called Hays Code would define film production for nearly 40 years. 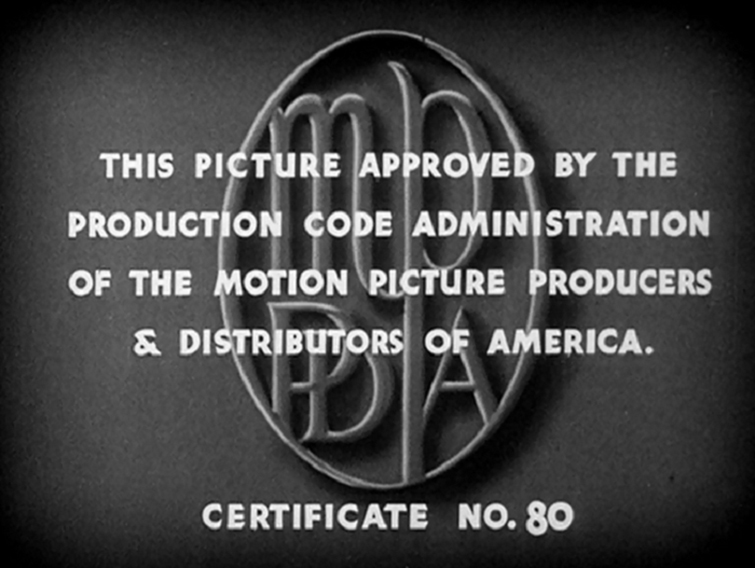 When the plans of “The Code” or “The Hays Code” first landed on his desk, Will Hays reportedly uttered the words

My eyes nearly popped out when I read it. This was the very thing I had been looking for.

The Hays Code defined what was acceptable and unacceptable content for motion pictures produced for public audiences. The code was highly criticized, but not as much as the code’s enforcer, Joseph Breen. Even with the dissatisfaction of the Hays Code, the rules remained in force until 1968.

During the 1950s, the code found it more difficult to enforce rules, as many television shows and foreign films did not follow the same rules. The increasing popularity of the television caused the movie studios to re-evaluate their censorship restrictions. By the 60s, enforcing the code became so difficult that it was completely abandoned. This would lead to the creation of the MPAA film rating system.

The Motion Picture Association of America (MPAA) created a new film rating system that went into effect on November 1, 1968. The studios would no longer approve or disapprove content, but categorized films for specific audiences based on age. The new system introduced four rating categories.

Film ratings would be determined by an independent organization – the Classification & Ratings Administration (CARA). The rating board would be made up of groups of parents, who would determine what content was suitable for their children to watch.

The M rating seemed to confuse audiences, as children were still able to see mature content with parental guidance. This led to the change to the GP rating, which would then become the well known PG rating. These ratings became the standard until 1984. 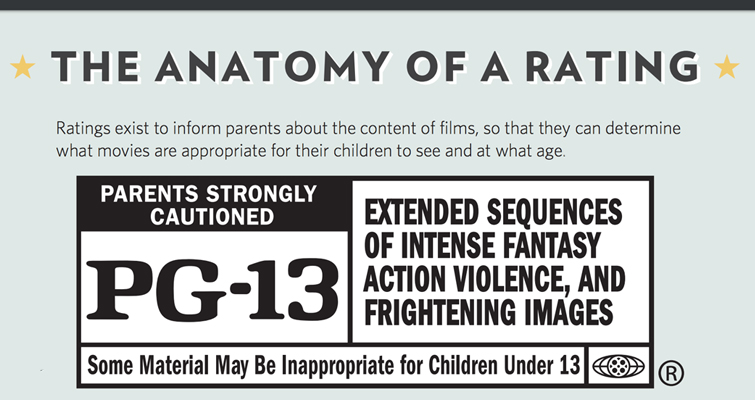 In the 1980s, many blockbuster films featured violence and gore – a majority of these films belonged to Steven Spielberg. His films still fell under the guidelines of PG, as they did not push the boundaries into an R rating. After a public outcry, the MPAA introduced a new category for these types of motion pictures: the PG-13 rating.

The X rating became synonymous with pornographic content, even though artistic films also fell into this category as well. Hit films like Midnight Cowboy and A Clockwork Orange were given an X rating, which would lead to another reform of the ratings system in 1990. Since then, the rating system has remained the same.

The MPAA Ratings System is still strongly in effect, and actually has an incredible amount of power determining a films box office success. The difference between a PG-13 and R can be millions of dollars. There has been a demand for more information on the ratings process with defined restrictions — but to date, CARA will not release any of their internal processes.

For an even more extensive look at the history of movie ratings, check out this excellent video essay from Filmmaker IQ.

Are you producing your own films? You can submit your film for an official rating at carafilmratings.com.