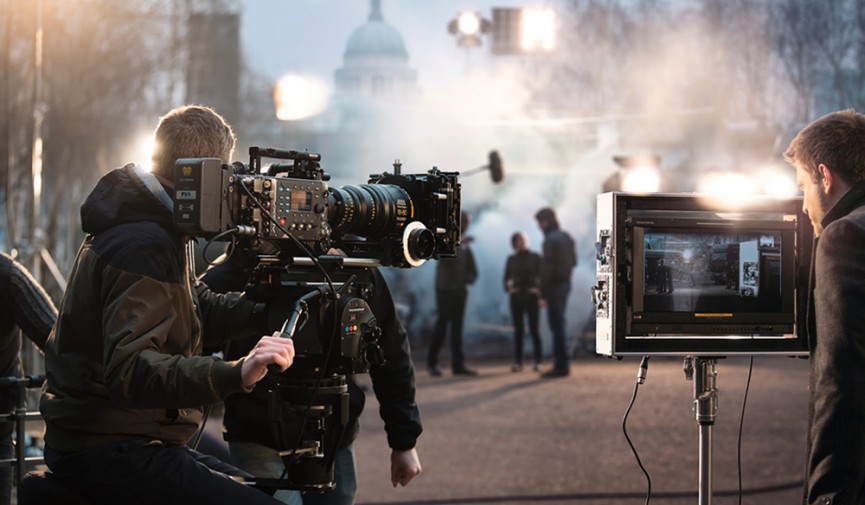 Why Big Budget Films are Shooting in Australia

Why are so many major blockbuster films shooting in Australia? Incentives. Giant cash-back incentives.

With blockbuster films now having absolutely insane budgets, many states and countries are trying to get in on the business. With all the success New Zealand has had over the past decade, Australia is now making moves to lure big studio productions in a big way. Where New Zealand landed all of James Cameron‘s Avatar sequels, Australia is now making huge deals with major companies like Disney – luring multiple large franchises.

The Australian Government created the Australian Screen Production Incentive as a means to bring all stages of film production to Australia. The main target is feature films over 60 minutes in length. This includes live action, documentary, and animated films. There are also incentives for television production as well.

Originally, films could get up to a 16.5% tax rebate for any foreign production company. In 2011, Australia moved to compete with New Zealand (particularly the power house WETA Digital became) by increasing tax incentives to 30% back for post production, digital, and visual effects (PDV). This helped them secure several animated sequences for Warner Bros. The Lego Movie. 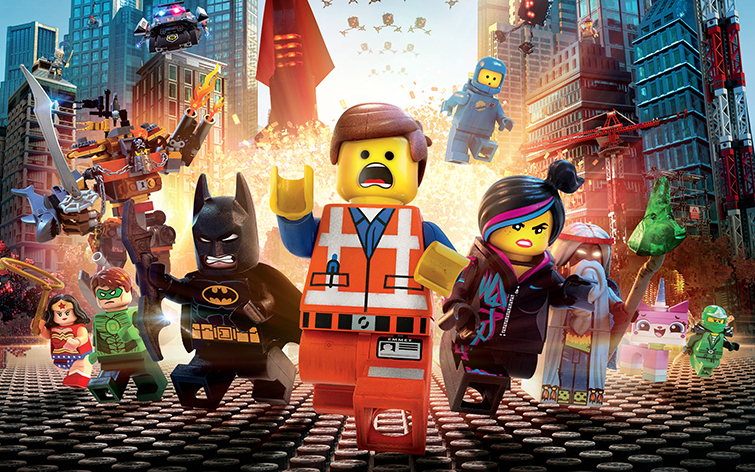 At the same time, the government announced a $230 million national arts policy called Creative Australia. The fund was created after Australia secured production for Twentieth Century Fox‘s production of X-Men franchise film The Wolverine. The new Creative Australia fund was used to begin negotiations with Disney, in hopes to secure 20,000 Leagues Under the Sea: Captain Nemo. 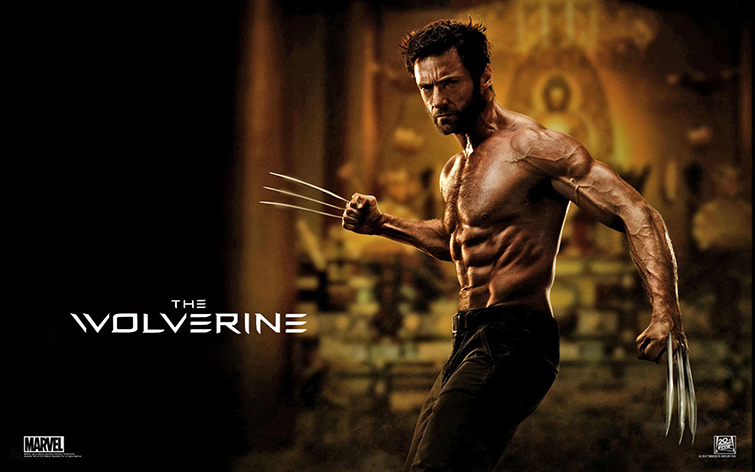 The Disney film failed to meet deadlines and has since remained “in development.” However, Disney seemed determined to shoot in Australia for the incentives. They renegotiated the deal to shoot Pirates of the Caribbean: Dead Men Tell No Tales. The fifth Pirates film received the $19 million tax incentive, which was less than Disney was seeking.

Disney was considering filming in Mexico, where the water tank used in Titanic was located. This meant that regional agencies in Australia would have to help make up the difference. Queensland stepped in, securing production work at the water tanks at Village Roadshow Studios on the Gold Coast.

Now Australia has announced new incentives, offering up to a staggering 40% Producer Offset on feature films. Apparently Warner Bros., 20th Century Fox, and Disney were pleased with their deals, and are excited about the new incentives. All studios have returned to Australia for multiple productions.

Current Australian productions include X-Men: Apocalypse and Alien for 20th Century Fox, Thor: Ragnarok for Disney and Marvel, as well as The Lego Movie Sequel and Lego Batman for Warner Bros.

There is no cap or sunset clause on the incentives, and they are a cash rebate paid to the producer. The Australian incentives can be combined with state, territory, and local government incentives as well.

The Location Offset requires the film to be shot in Australia, and the Television Offset may require at least two episodes must be shot. However the PDV Offset is available for worldwide productions, as long as a significant portion of post-production work is done in Australia.

Applicants for an offset must be an Australian company, or a non-resident company with a permanent establishment in Australia. For eligibility and terms, visit both Aus Film and Screen Australia.