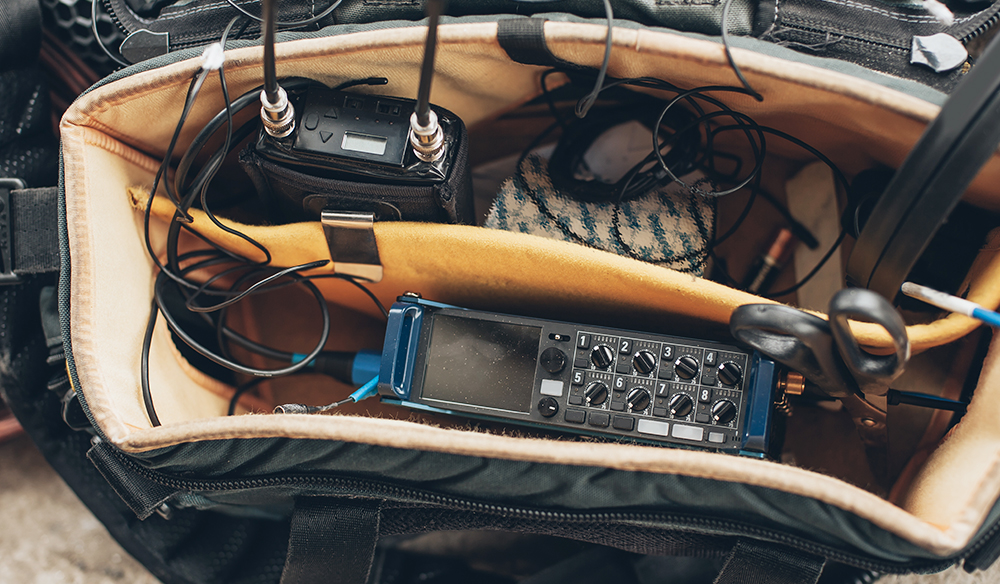 True audio professionals always have a few equipment tricks up their sleeves. Luckily, they don’t always have to be expensive.

One thing I’ve always loved about film production is the ingenuity involved — and the interesting uses of common household items to solve common filmmaking problems. You have the all-time classic, the C47 (known as the clothespin to the layman), and everything from different types of tape, cord, rope, to even using shower curtains for diffusion. These are all things you can buy at pretty much any store, and they will enhance the efficiency of your production.

This is just as true for the audio department as it is for grips and lighting. In the video below, Andrew Jones from Deity Microphones walks you through 10 super low-cost things you need to add to your audio kit to become a total professional.

Recording consistently great audio is obviously really difficult, especially if you don’t have all of the right tools. Lavelier mics can be pretty difficult to hide consistently (for example) and still get desirable audio. There are different fabrics and clothing styles, and every subject is going to present a different set of challenges.

That is why these small, affordable items are so important — they open up many more possibilities on set and make consistency much more achievable.

Moleskin is, in a lot of ways, the “gaff tape” of the audio department. Normally, it’s a foot-care product (which is where you’ll find it in the store) that keeps blisters and other injuries from becoming worse as they heal — but it doubles as a perfect material for hiding and securing microphones. It’s soft, easily removable, and very versatile. 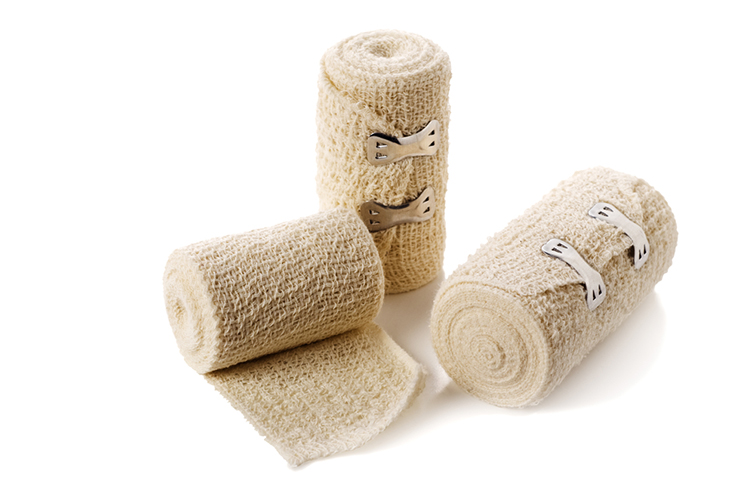 You need to be able to comfortably hide your audio transmitters on your subject just as you do your microphones. There are tools called transmitter straps that you can use to do this.

However, if you don’t have one handy, you can always just use an elastic bandage strap.

One thing that is just as important as hiding your lav mic is hiding your mic cord. A mic cord left untreated will often create some really peculiar shapes and wrinkles on your subject — and is almost just as distracting as if you had left the mic and cord completely out in the open.

Some medical tape is the perfect tool to help secure and run your mic cord to prevent any issues.

This one kind of blew my mind. I hadn’t ever thought of using something like this for this purpose. Turns out, a simple makeup sponge is a perfect tool for getting rid of the rustling of fabric against skin or vice versa — and helps you get a much cleaner signal out of your lav mic.

Just make a small hole and poke your lav mic up through the makeup sponge, leaving only the tip of the mic exposed.

Though this is a tool most commonly used by the wardrobe department, it has some great uses in the audio world as well. If you’ve ever used a lav mic, you know that your subject’s clothes can rustle around and create a lot of issues in your audio. Using some of this lingerie tape (most commonly used to help avoid a wardrobe malfunction), which is sticky on both sides, you can fasten a lot of loose fabrics together so that they won’t be able to move around as much.

This is another one that I would have never thought about — and am quite surprised that it is even a thing.

Apparently, if your subject has some very starchy and rough clothing, rubbing a dryer sheet on the areas where you’re placing the mics will soften the fabric itself, which will help with the rustling of the clothes. Who knew?

This one is a little more on the . . . interesting side. Though it might seem weird to carry a pack of condoms in your audio kit, they are actually quite useful.

The most important use for condoms in an audio kit is protecting your gear. For instance, if you’re shooting a scene that involves water (like a scene in the rain), or sweat, if you stick your transmitters in an unlubricated condom, the important bits won’t get wet. Not to mention, if you’re shooting with athletes and the like, you won’t be passing sweaty audio gear back and forth from person to person. Very smart.

If you’ve ever had to mic anyone up, you’ll know that you get pretty up-close and personal. So, as a professional courtesy, you should make sure that you have something to freshen up your coffee breath.

When running sound on bigger sets with lots of clients who want to hear playback and otherwise monitor things, you’re going to want lots of headphones around. It’s not a good idea to spend a ton of money on these because they’ll get lost or dirty — or a client won’t want to wear some strange pair of earbuds (there’s no telling where those have been).

Instead, run by the drug store and buy a handful of sets of earbuds for each shoot, and give them away at the end. You can even add them as an expendable line item on your invoice.

Batteries are the audio guy’s best friend. If you don’t have enough batteries, or the right kind of batteries, you’re going to look extremely unprofessional. You’re expected to have fully functioning gear at all times — and a lot of audio gear can suck a battery dry much quicker than you’d think.

Looking for more audio trips and tricks? Check these out. 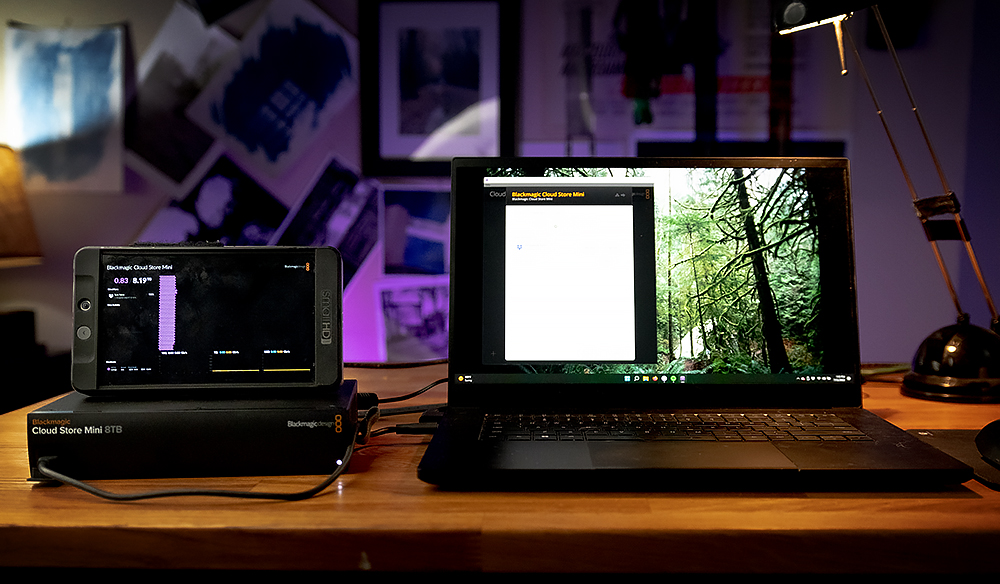 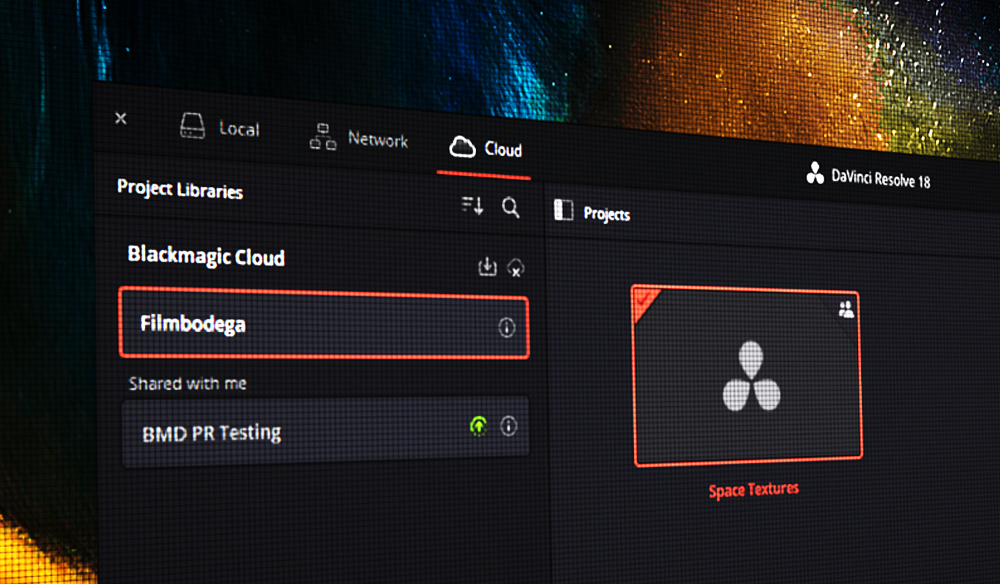