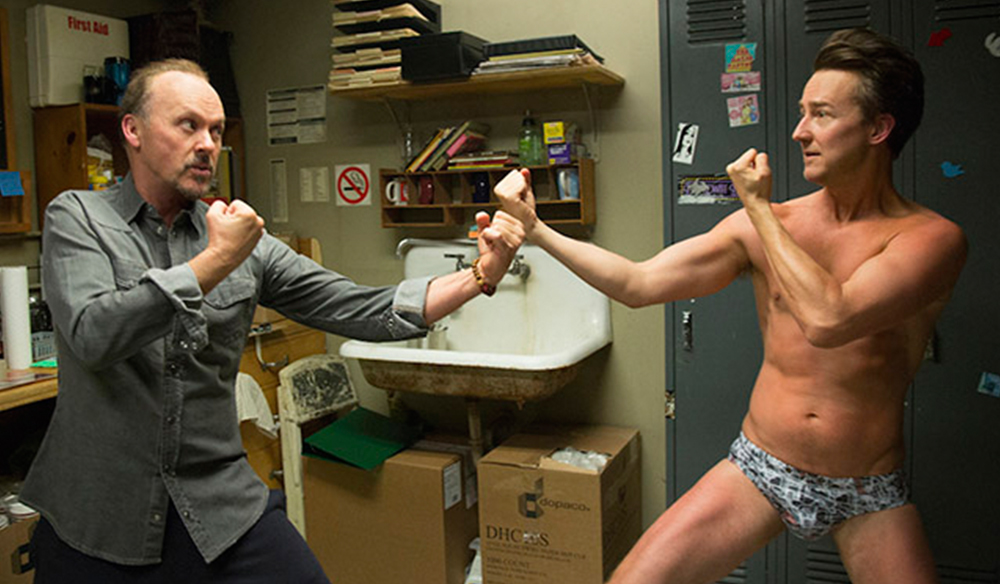 Before shooting a conversation for your next film, consider the 180-Degree Rule. It’s one of the most universally known rules of filmmaking — and you might want to completely disregard it.

Above image via Fox Searchlight Pictures

One of the first rules of filmmaking that you’re taught in film school is the 180-degree rule. The rule is simple — while shooting a conversation or interaction between two to three characters, there’s an invisible line between them that the camera shouldn’t cross. If you cross the line, mismanaging shot composition and clouding the left/right spatial relationship of the characters, you risk confusing the audience. By keeping the camera on the same axis, you avoid a jarring cut and prevent the characters from appearing “reversed” or not looking at the opposite character.

In the video above, Matt Workman offers an excellent step-by-step walkthrough of how and why the 180-degree rule works when followed correctly. The video dives into just how important it is to match eye-lines in order for viewers to understand the spacial relation of the scene in front of their eyes. Aside from conversations, the rule can also be utilized for other basic actions on screen.

Different Applications for the 180 Rule

On-screen character movement is important, as it helps orient the audience to what’s happening in the world of your film. For example — two characters running away from  or toward each other. If a character is chasing the other, don’t have them moving the opposite direction on screen. This might seem like exceptionally basic insight, but come shooting time, your dedication to maintaining awareness of the 180-degree rule is vital to avoiding a post-production nightmare.

Of course you can break this if you want for effect or intelligently making it invisible, creating new 180s as you go. Action films do this all the time. It is not a hard and fast rule, but one that you need to know so that you can break it well. Rule of thumb for me is as long as it’s not distracting, or confuses your audience, you’re good to go!

“Know the rules well, so you can break them effectively.” It’s a saying attributed to everyone from Pablo Picasso to the Dalai Lama to Martha Stewart. The notion of breaking the 180-degree rule or, really, any basic filmmaking rule isn’t exactly new to the art form. Free-flowing cameras since the dawn of cinema have broken the rules (see some of the excellent work of the French New Wave), proving there’s no “set” way to film a conversation or room scene. You’re encouraged to disrupt the norm however you see fit.

Have you ever broken the 180-degree rule? How did it work out? Let us know in the comment below!