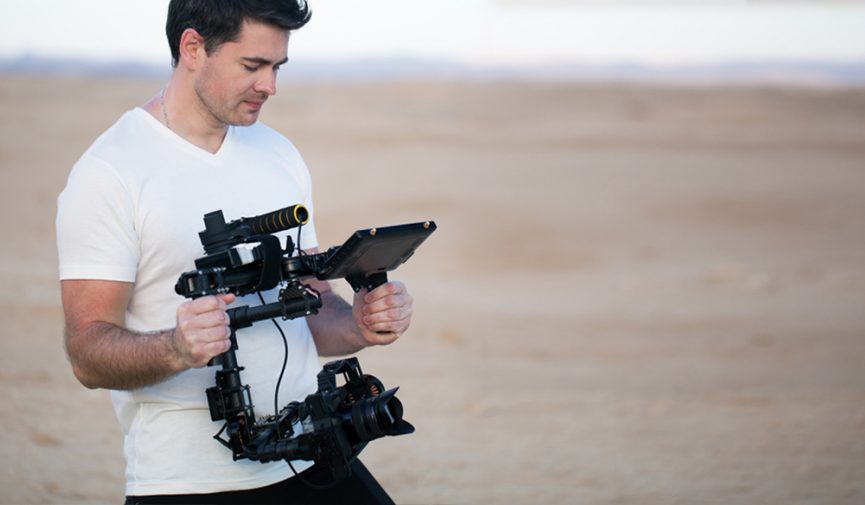 With affordability and versatility in mind, we’ve scoured the market for 2016’s best mirrorless cameras for video production.

Alternative: You can also consider the Sony a7S II which is very similar at a lower price point — $2999.

In July of 2016, Fujifilm announced the X-T2 — the update to the very popular X-T1 — and the company’s first foray into capturing 4K video. It’s not the best video camera on this list, but it’s well worth the mention.

Here’s a look at some X-T2 footage from Fujifilm.

The Panasonic Lumix GH4 is certainly one of the most popular mirrorless cameras used by video producers. It’s a solid camera. It’s successor, the GH5, was recently announced for a mid-2017 release — so if you can wait to buy, there will most likely be a price drop coming soon.

Here’s a look at some GH4 footage from Panasonic Lumix.

The Sony a6500 is one of the newest cameras on this list. With its compact size, it’s great for shooters on the go — or it works great as a B-cam or action camera on set. It’s very easy to set and let it roll for 30 minutes straight.

Here’s a look at some footage from Sony.

The Panasonic Lumix G85 is the other new camera on this list. Depending on the market you’re in, the camera may also be called the G80, G81 or G8. The camera boasts a 16MP Micro Four Thirds sensor with 5-axis in-camera image stabilization. It’s not officially called the successor to the G7 — but this camera pretty much is.

What did we miss? What’s your go-to mirrorless camera? Share your opinions in the comments below.