Well, the rumors were off. Looks like the ARRI ALEXA Mini LF is now a 2019 camera instead of 2020. ARRI just announced the Mini LF, a new ALEXA Mini using the company’s latest large-format sensor.

The new camera comes just a year after the release of the ARRI ALEXA LF, and it’s incredibly impressive that the company was able to build a comparable mini version so close to its release. 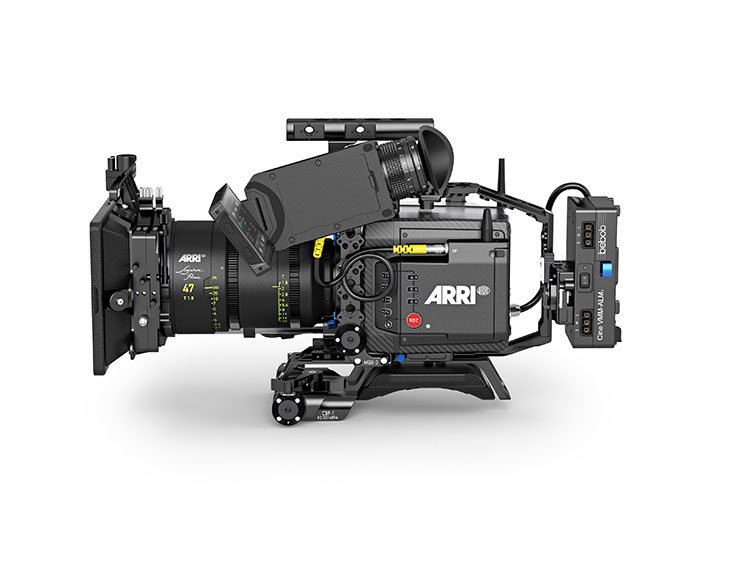 It was originally believed that the Mini LF was years off, as there were technical challenges in putting a large-format sensor in a smaller body while also maintaining a look that matched the full-size ALEXA LF. The prototype Mini LF is already being tested, and we don’t have a set release date for the final camera body yet. 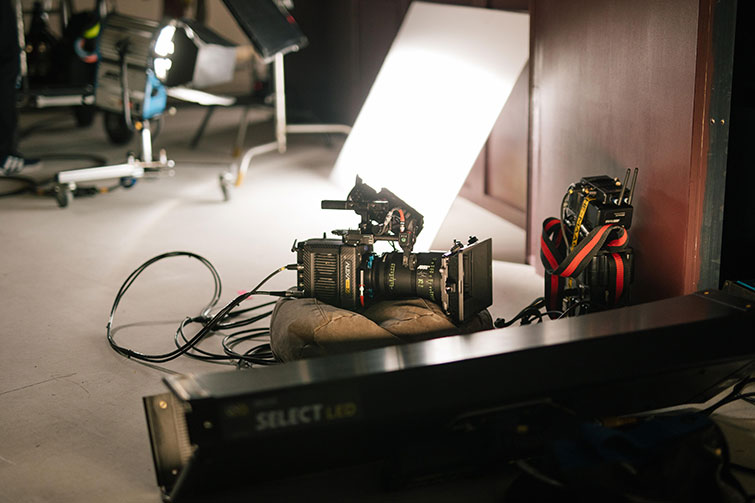 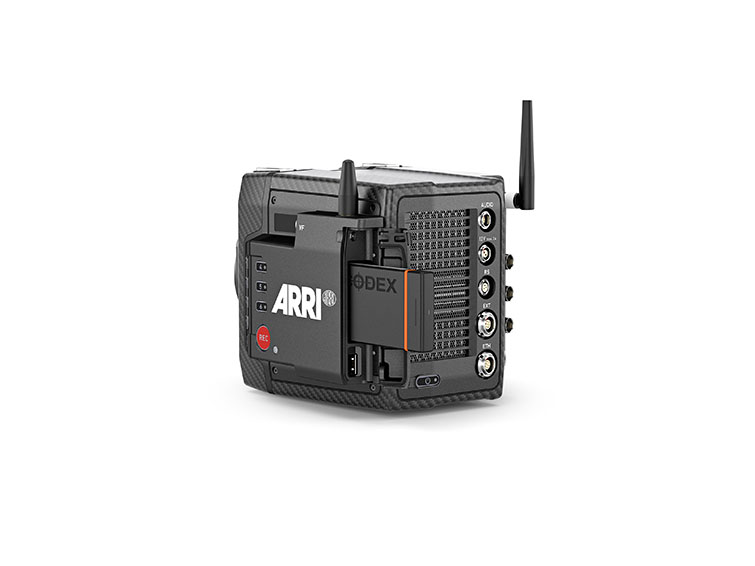 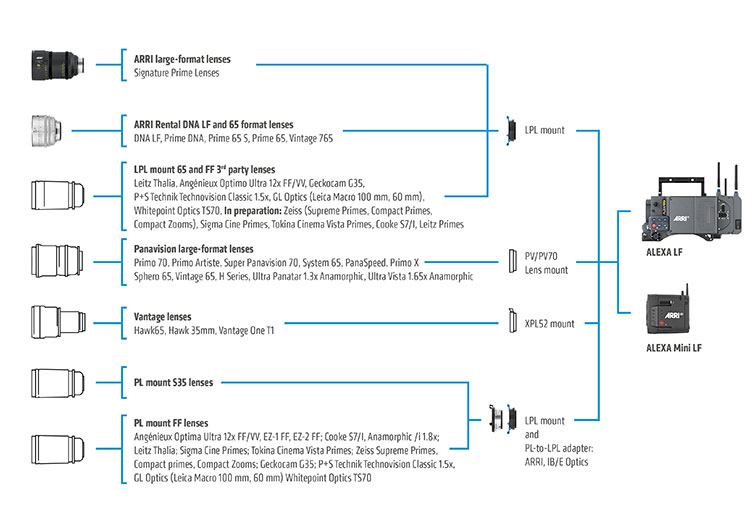 As for glass, you can obviously use ARRI Signature Primes, but the company went on to say the following:

Optimized for large-format lenses, the LPL lens mount fitted to ALEXA LF and ALEXA Mini LF cameras accepts ARRI Signature Primes, ARRI Rental DNA LF and 65 format optics, and third-party LPL lenses. The PL-to-LPL adapter, which attaches securely to the LPL lens mount without tools, offers backwards compatibility with all PL mount lenses, be they Super 35 or full frame. LDS-2 or /i lens metadata is accessible via the LPL mount, and LDS-1 or /i via the PL-to-LPL adapter. ARRI’s Frame Line and Lens Illumination Tool, available in the Learn & Help/Tools section of the ARRI website, illustrates how much of the large-format sensor is covered by a given lens.

Other manufacturers, such as Panavision and Vantage, offer proprietary lens mounts for the ALEXA LF and ALEXA Mini LF cameras, to support their own lens ranges. Cinematographers therefore have an almost unlimited lens choice when shooting with ARRI large-format cameras.

If you’re headed to NAB 2019, be sure to head over to the ARRI booth and see if you can catch a glimpse of the new ALEXA Mini LF — as well as a look at all of their ALEXA and AMIRA cameras.