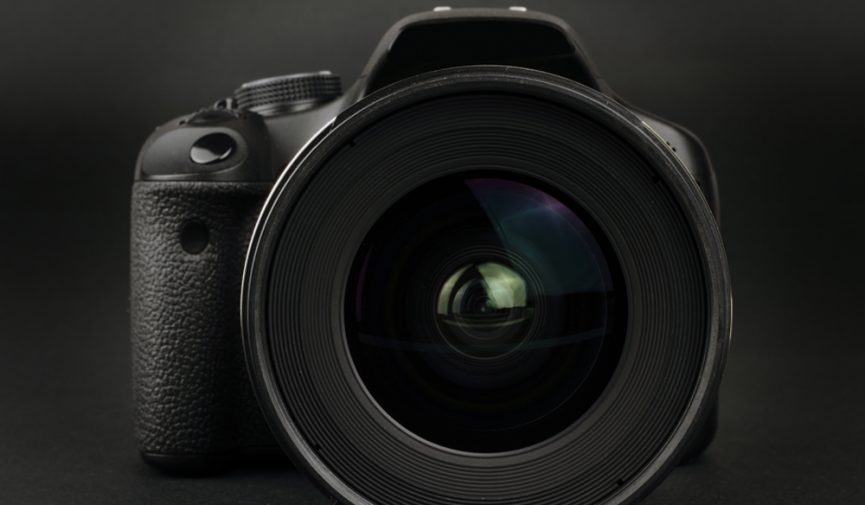 The Most Exciting Camera Rumors of 2017

Expectations are high for camera releases in 2017. Just like in years past, we’ve rounded up the latest camera rumors that have appeared online. While a lot of last year’s camera rumors came to fruition, it seems a few might have been a bit too optimistic. So, keep in mind, there are no guarantees here — only hopes and dreams. Here are the best rumors for cameras we may see released in 2017.

Well, last year turned out to be a bust for the Canon 5D Mark IV, but they did roll out some new Cine cameras and updated a majority of the existing line. Here are the latest Canon camera rumors.

Sony had another killer year, with their cameras increasing in popularity and their sensors being used in everything from iPhones to Nikons. The Alpha series looks like it will get a new flagship camera in the a9 (also called the a7RIII), as well as an update to the the a7. Sony has already announced the FS7 Mark II, and with their increasingly quick new camera turnaround, we could hear about an FS5 Mark II in the coming months.

(Some specs are pretty realistic and on par with current models, as manufacturers like Sony, Fujifilm, and Nikon all suffered delays after the 2016 earthquake in Kumamoto.)

The GH5 was already announced in 2016, but we didn’t have all the final specs yet. Here is what we do know (and some rumors to fill in the gaps).

July 25 marks the 100 year anniversary of Nikon. While the manufacturer has cameras that capture video, they never really caught on with video producers. That said, there are a couple of noteworthy cameras for those who primarily shoot Nikon stills and the occasional video. Outside of the rumors, you’ll also see the Nikon D560 come to the US from Europe.

Fujifilm hopped into 4K video with the X-T2. There aren’t many rumblings on the next camera with video capabilities, outside of a new color body for the X-T2. (It’s supposedly silver.)

Blackmagic is still doing some major overhauls to the URSA Mini firmware. As far as hardware, there’s not been much noise related to any upcoming camera announcements. There is potential for an updated Pocket Cinema Camera, but we’ve been expecting that for a while. Here’s our guess…

You can’t ever really guess what RED is up to. Even when expectations are over the top, the manufacturer tends to exceed them. 2016 saw most RED users getting the ability to shoot up to 8K across the DSMC2 line. Current major directors are using advanced prototypes, like on James Gunn’s Guardians of the Galaxy Vol. 2, Michael Bay’s commercial and feature work on Transformers: The Last Knight, and David Fincher’s new Mindhunter project for Netflix.

Unless you’re an A-list talent (or good friends with one), you probably won’t be getting your hands on any major new RED cameras this year. You can expect to see some more updates to the existing lines.

What’s your favorite 2017 camera rumor? Have plans to buy any of these? Let us know in the comments below.