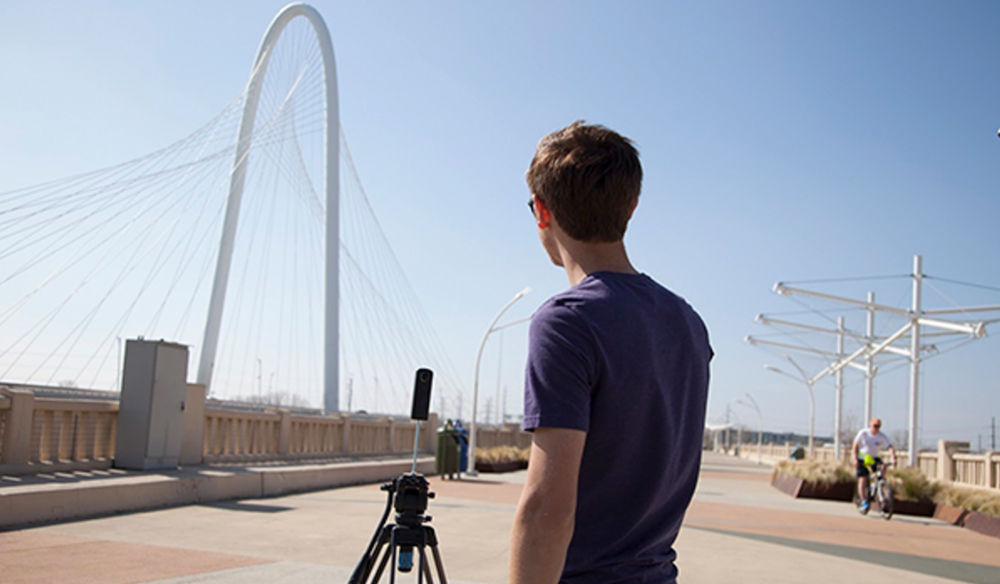 Not just for streaming, 360-video creators can now sell 360-degree content on Vimeo.

All images via Vimeo.

Today Vimeo takes on immersive storytelling with support for 360 video.

Vimeo’s creator community is known for pioneering new video formats and pushing the boundaries of storytelling. With this launch we hope to usher in a new wave of immersive content that sets the standard for cinematic quality and powerful narratives in a 360 environment. We believe Vimeo creators are the missing piece to taking 360 video from nascent to mainstream — Anjali Sud, Vimeo Creator Platform SVP & GM 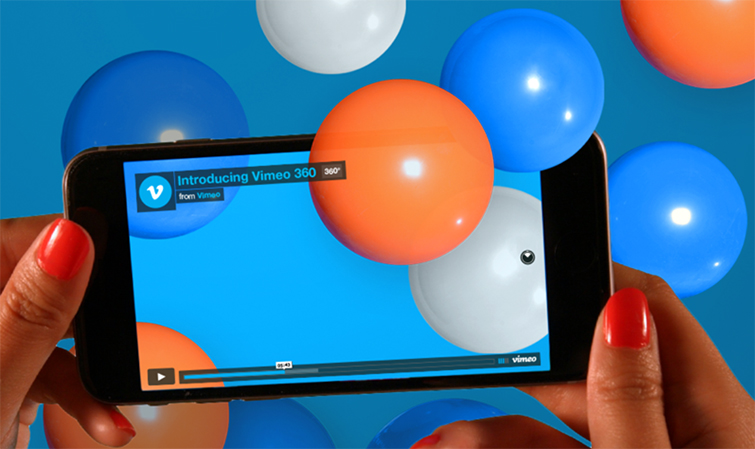 Vimeo supports high-res 360 video up to 8K. To give viewers the optimal playback experience, users can stream or view HD offline in the Vimeo mobile app. Vimeo will support both monoscopic and stereoscopic video, and it will allow users to add metadata or customize the player embed settings as well as capture email or insert a call-to-action directly in the embedded player.

The 360-video player includes a compass to orient viewers, and it will allow creators to set their field of view to choose the exact point where the video begins.

Vimeo has always been committed to preserving and delivering the highest quality video and our move into 360 expands our premium video technology solution to 360 filmmakers. Their stories now benefit from our advanced video compression and player customization tools, along with streaming and offline viewing in up to 4K. — Sara Poorsattar, Vimeo Director of Video Product

For those new to 360-degree content, Vimeo is also launching 360 Video School — offering educational resources to help creators learn the basics with in-depth tutorials on 360 cameras, shooting, and post-production.As with traditional Vimeo content, PRO and Business users will have the ability to sell the 360 videos through Vimeo On Demand. Creators can choose to rent, sell, or offer subscriptions — with the ability to set prices and distribution regions. Vimeo promises that users will take home 90% of revenue after transaction costs.

You can experience Vimeo 360 right now with a curated collection of 360-degree videos from the likes of Staff Pick alumni and organizations like the American Museum of Natural History.

You can view 360 videos now on iOS and Android devices through the Vimeo mobile app. Currently compatible with smartphone-powered VR headsets like the Samsung Gear VR, Zeiss VR One, and Google Daydream, Vimeo 360 will soon be available for the Oculus Rift and HTC Vive.

What are your thoughts on Vimeo 360? Let us know in the comments below.