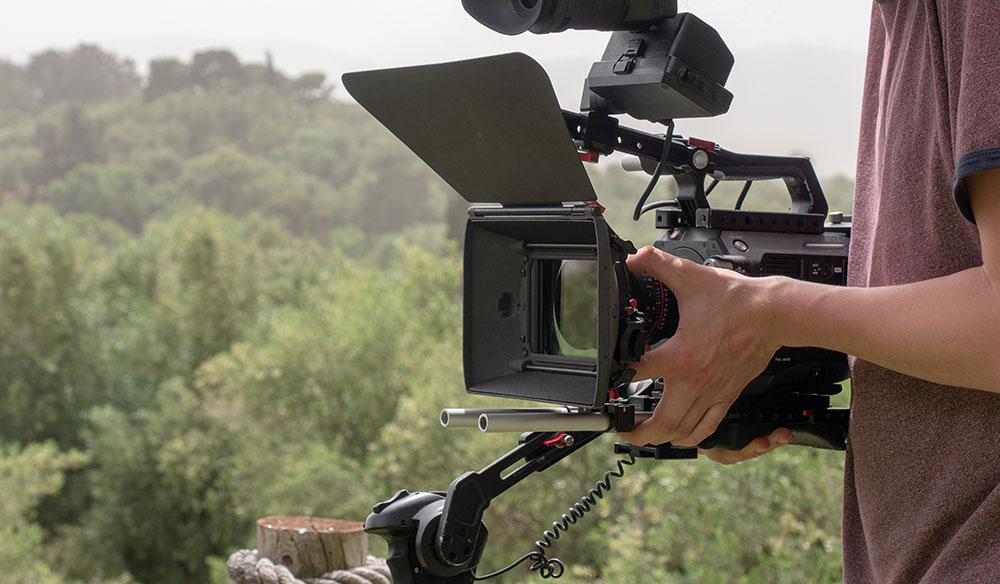 Let’s take a look at 4 reasons why you actually need, and can effectively use, a matte box on your camera during your next production.

I remember my first matte box. I purchased it cheap on eBay. When it arrived, I quickly slapped it in front of whatever lens I had at the time. When I took a step back to admire my creation, I realized that the matte box was too big for the lens and, overall, was a poor fit. As a result, it left this large circular gap between the two. What did I do about it? Nothing. I just rolled with it because it made my camera look cool.

However, matte boxes are great filmmaking tools that do more than improve the look of your camera. They can help you craft better, more distinct, more stylized imagery.

Filtration is typically the biggest reason why someone uses a matte box. Filtration can be anything from neutral density (ND) all the way to specialized filtration — like black pro-mist, pearlescent, etc. Filtration shapes your image, and the matte box keeps it all neatly in place, in front of the lens. 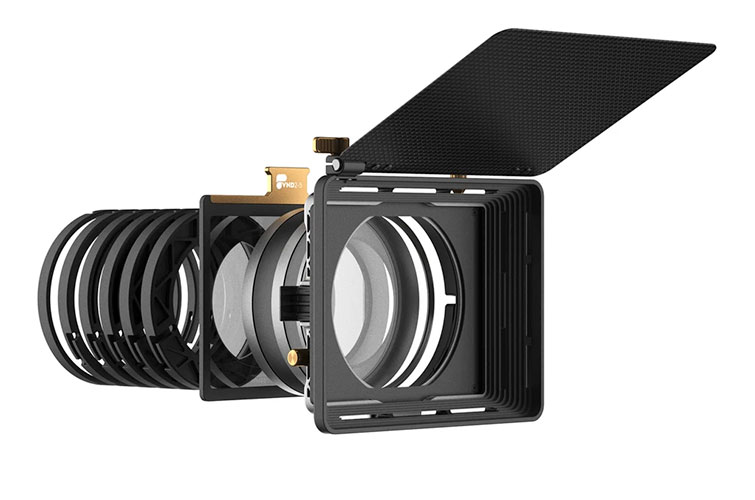 Matte boxes come with a variety of filtration trays and stages. You can get a single stage (which fits one filter) all the way up to a triple stage matte box (which supports up to three filters).

There are even new manufacturers — like PolarPro — that are making proprietary matte box and filtration systems. These systems are making the idea and concept of matte boxes more practical, more affordable, and more accessible to the masses.

Matte boxes are excellent at blocking stray or unwanted light in your image. As a result, this helps your camera maintain optimal contrast across the image. For example, if you’re filming in direct sun, you can adjust the matte box’s flags to restrict the volume of stray light that negatively affects your image’s contrast and overall quality. 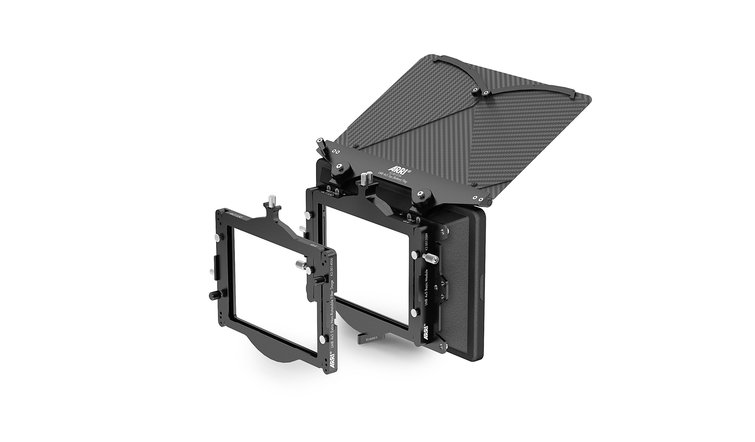 By using the top, bottom, or side flags of your matte box, you can easily control the amount of light spilling onto your lens. Without a matte box, it would be extremely difficult to get consistent results throughout a shot.

A great matte box that features removable flags is the ARRI LMB series. These matte boxes can use top, bottom, and side flags to block unwanted light from flashing on the lens.

Inherently, your camera (and its lens) are always safer when there’s a matte box in place. If the camera falls off a tripod or gets pinned up against a wall, matte boxes become the first point of contact instead of a costly lens. Replacing a cracked matte box is far more palatable than replacing a cracked lens. While this shouldn’t be a feature you have to take advantage of often, it’s nice to know that your equipment is protected. 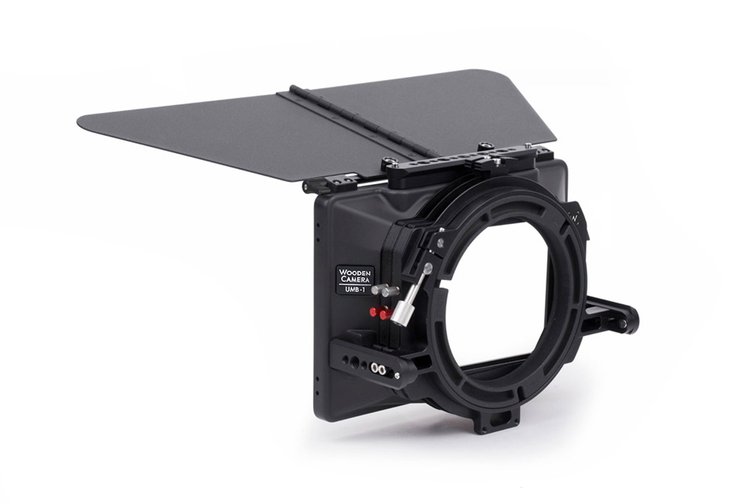 A great option that’s a balance between cost and features is the Wooden Camera Clamp On series. These matte boxes are a quick and fast alternative to the ARRI LMB Series, while still protecting your lens and providing the features of a traditional matte box.

4. Let’s Be Honest, They Look Cool

We can’t avoid the fact that matte boxes just look cool. They can instantly elevate the appearance of any camera package. This is the exact and sole reason I bought my first one. However, since then, I’ve learned that they’re a lot more than just cool.

Now, will you get hired just for having a cooler-looking camera? It’s possible. But, you’ll more likely get hired for having a matte box and using its features to create better images.

Matte boxes are powerful filmmaking tools. They give you a better end-product, they protect your camera, and they even yield stylized results. At the very least, they make for cool pictures to share online.