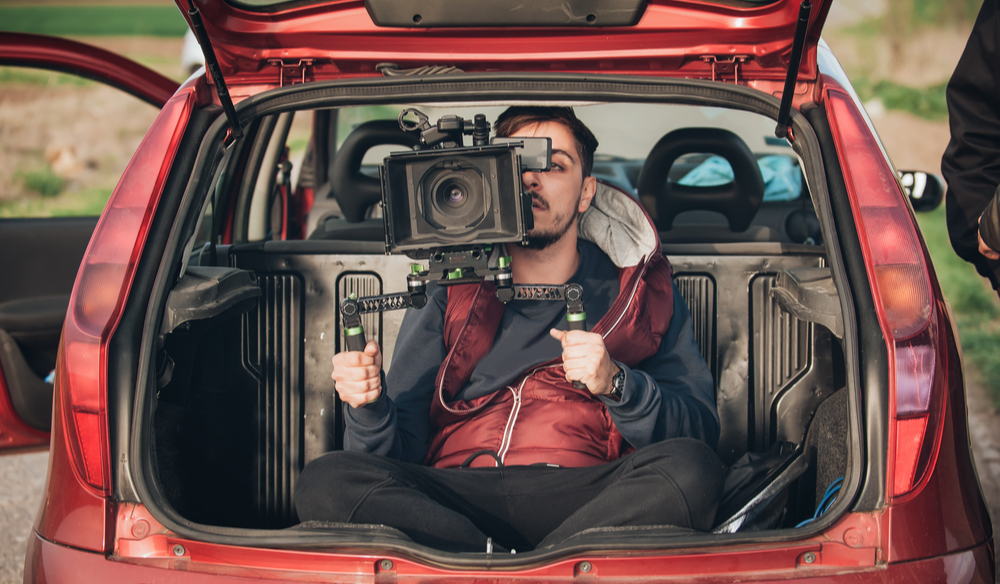 Let’s take a look at the best 4K-capable B cameras that retail under $1,000. Use these in your documentary projects if you want to stay under budget.

I’m in pre-production for a new docu-series that will likely take up a good amount of my time for the next few months, and, if all goes well, maybe the next few years. For this series, a majority of the interviews and locations will be shot on the Canon C300 II.

I’m in need of a second camera that will not only pair nicely, but also allow me to have a little more creative freedom when it comes to working in tight locations. I can’t get into specifics, but if you’ve ever had to shoot in kitchens and food trucks, you know you don’t have a ton of space to work with.

Renting is out of the question, because I’ll need this camera on me 24/7 — you never know when you’ll get a last minute call to get to a location. So, I need something ready to go at all times.

It’s also 2020, which means my income (or lack of) has been all over the place, and I really don’t have a lot of cash to spend. So, that hot new Canon C70 is definitely out of budget, even though it’s really the perfect camera to pair with the Canon C300. Even the Canon R5 and R6 are out of reach.

To stretch my limited budget, I’ll be looking at used cameras and older models. In other words, if a new model was just released, how much did the price drop on the previous model?

With all of that in mind, what kind of options exist for someone in this situation? Here’s what I found. 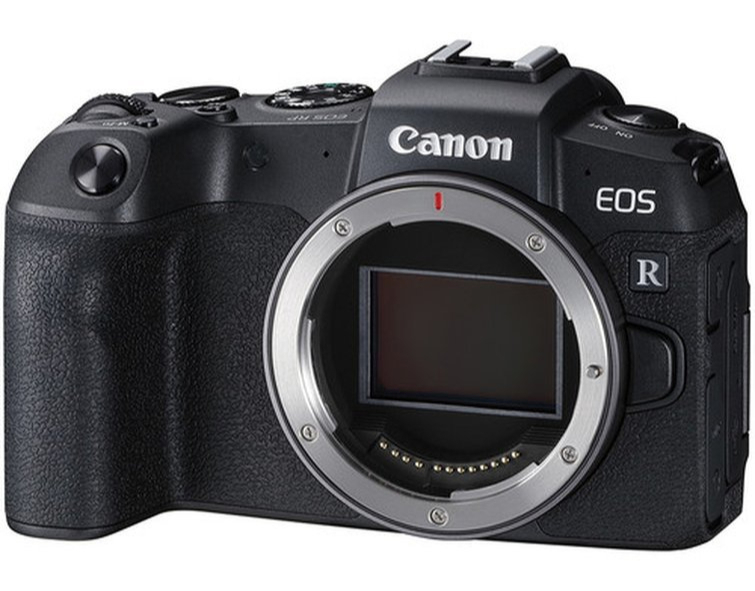 The Canon RP has a good starting price and shoots in 4K. Image via Canon.

If we take a step down from the Cinema EOS line we’re primarily shooting on, most Canon cameras still max out at 1080p. For this specific project, that’s a non-starter. The new R5 and R6 cameras can shoot up to 8K, but starting at $2,499, they’re out of reach. 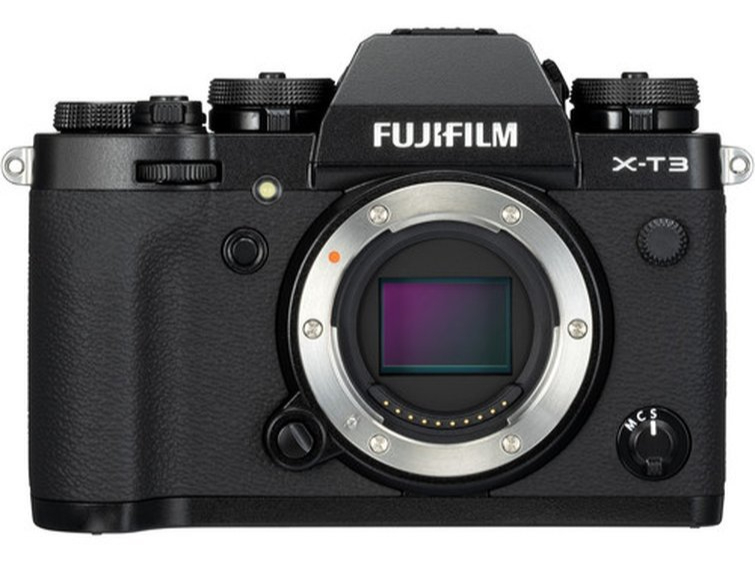 While the price point is ideal, it’s a loud camera, which makes recording audio almost impossible. Image via Fujifilm.

The Fujifilm X-T4 was released in the middle of 2020, so when I looked into what the X-T3 was running these days, I found brand new body-only packages starting at $999. Now, I’ve always been a fan of this camera line for a multitude of reasons, and its price point is pretty ideal. That said, there are issues when it comes to shooting video.

While it can shoot 4K video, I’ll need an adapter to take the EF lenses to an X-Mount. With that in mind, I know that the X-T3 is going to be atrociously loud when using non-native lenses with an adapter. So loud that, if I’m recording an interview, the audio will get trashed.

It also uses a NP-W126S battery that I don’t currently own, so I’d need a few batteries on top of needing a new EF to X adapter.

While the price for the body is right, this camera just isn’t going to work for this project. 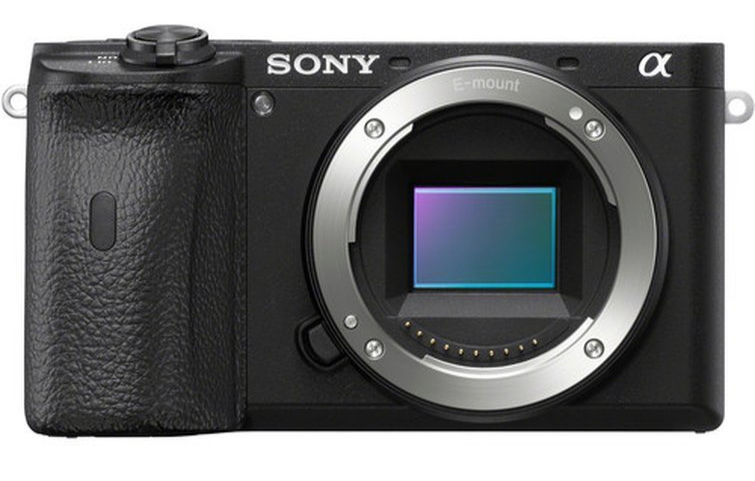 With a nice price range, this Sony series is perfect for vlogging. Image via Sony.

This is an E-mount camera, so I’ll need a new adapter. It also uses the NP-FW50 battery, which I don’t have.

This camera does pack quite the punch, but I find it to be more suitable for vlogging versus shooting a documentary. 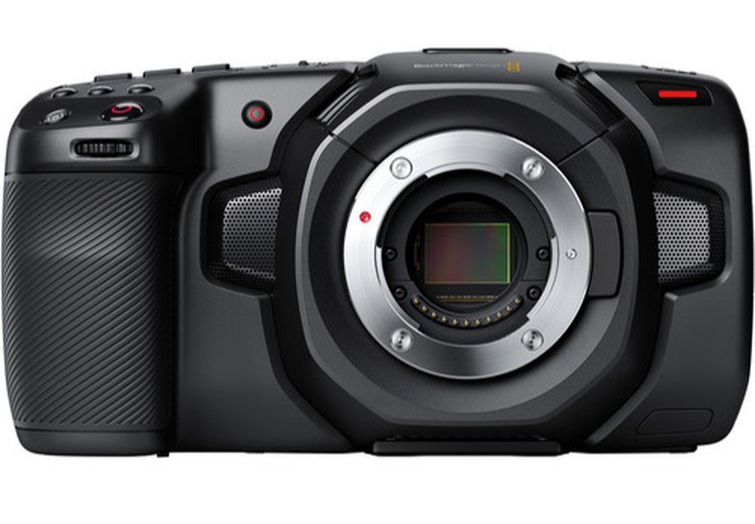 I mean, you can’t have these low-budget lists without a BMPCC. Priced at $1,995, the BMPCC 6K is a bit out of budget for this project, and I don’t really need 6K for this shoot. The BMPCC 4K is a better fit, with new bodies starting at $1,295.

It also gets a bonus for accepting LP-E6 batteries (even if it eats through them) and I already have an EF to MFT adapter.

This camera just makes so much sense for my needs, and if I can find a used one in good shape, I can still shave a few dollars off.