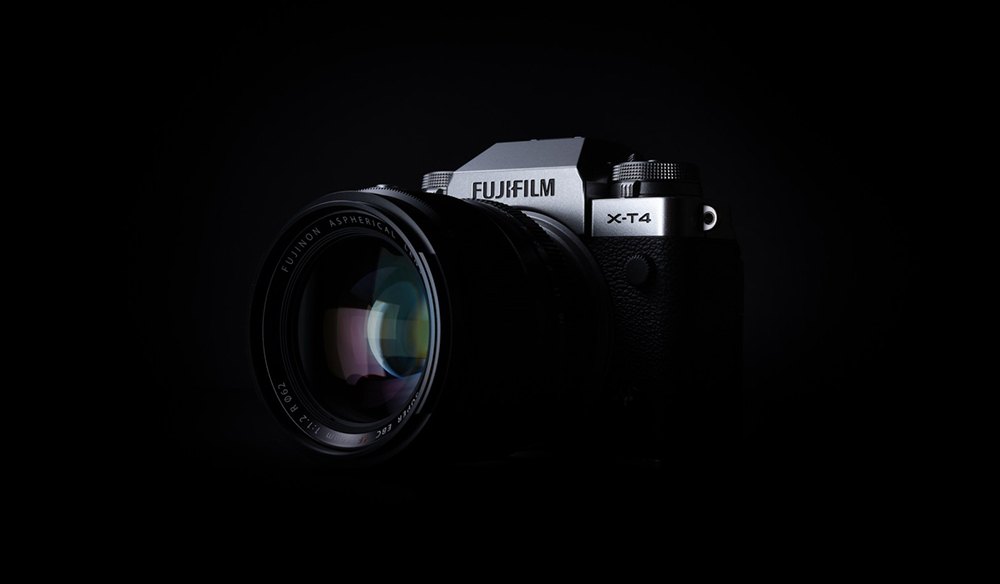 Less than two full years after Fujifilm announced the X-T3 succession of their flagship X-Series digital camera line, the brand is making waves again in the digital video and photo communities with the announcement of their latest model, the Fujifilm X-T4. Even in a very crowded and competitive mirrorless market, filmmakers and video professionals should take notice as the X-T4 looks to be another terrific video offering.

So what’s new? It looks like Fujifilm has stayed in touch with their user base with this solid update to the X-T3, keeping all the things that made it great (like the sensor, F-Log and 4K video recording), and making updates that many videographers have been clamoring for.

Before you throw your X-T3 or Blackmagic Pocket Cinema Camera 4K out the window, let’s take a look at just what the Fujifilm X-T4 offers, and how it might be of use for your filmmaking needs. 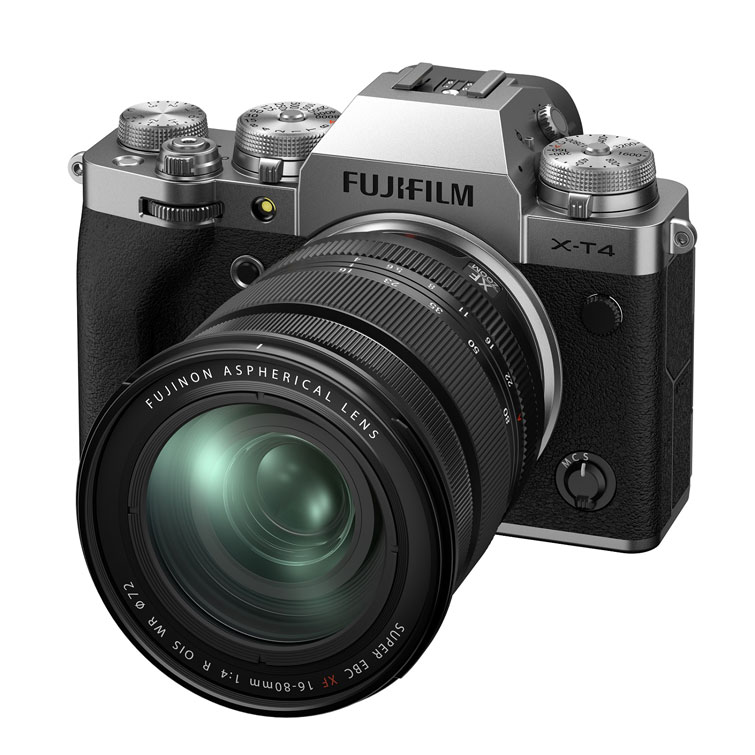 Not to bury the lede too far under the headline, let’s highlight the biggest pieces of information from the Fujifilm X-T4’s announcement. We’re looking at the much-requested addition of new In-Body Image Stabilization (IBIS), a higher-resolution flip-out LCD touchscreen, almost double the battery life, and even greater High Frame Rate (HFR) recording. The Fujifilm X-T4 will also boast improvements in audio, auto-focus subject tracking and eye detection, and F-Log ‘View Assist’ functionality.

What will it cost you? The price breakdown for the Fujifilm X-T4 looks like this:

While the news of the X-T4 will certainly be exciting for many Fujifilm fans — even the fairly new owners of the X-T3 who have been itching for some of these upgrades — an actual release date has not been set. Judging from reports of work stoppages caused by the coronavirus, initial orders could possibly be further delayed. All we know currently is that the X-T4 will be available sometime in 2020.

How the Fujifilm X-T4 Compares to Other Digital Video Cameras

For videographers and filmmakers of all projects and styles, the X-T4 should be another welcomed addition to what is shaping up to be a golden age of mid-level digital video cameras. The Fujifilm X-T3 stood solid against other great video cameras around the same price point, like the Nikon Z7, the Panasonic Lumix GH5, the Blackmagic Pocket Cinema Camera 4K and, to a degree, the Canon EOS R.

However, interested buyers should be at the ready for several more new camera announcements before they make a big decision. Check out our 2020 camera rumors post to see which cameras are likely to make it on your wishlist this year.

For more industry news and filmmaking advice, check out some of these additional articles below.