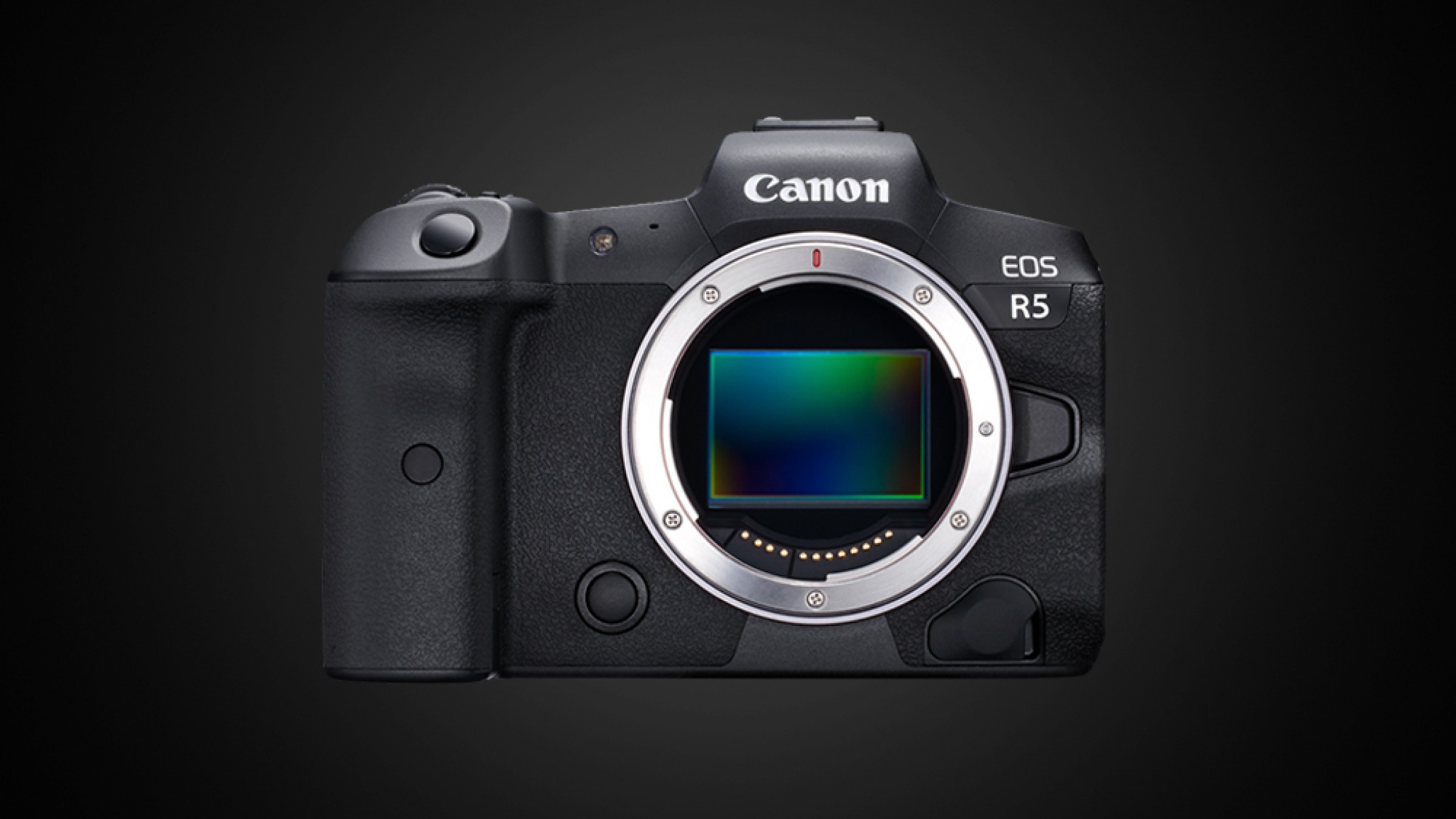 An 8K RAW Canon full-frame mirrorless camera is here! Plus new features, specs, and prices have been revealed for the R5 and R6.

In what might be the least secretive “secret announcement” ever, Canon has finally officially unveiled two new cameras that could be of huge interest to the greater film and video community.

Canon has revealed their much-anticipated (and very well documented through rumors and leaks) next generation digital mirrorless offering with the Canon EOS R5. A new flagship for their full-frame mirrorless system, the EOS R5 promises to be the new tentpole for the video industry. It offers impressive specs, including 8K RAW recording, 4K at up to 120fps, and a commitment to fix all the issues that plagued the original EOS R when it was first introduced back in 2018.

Along with the new EOS R5, Canon has also introduced the EOS R6, which is being marketed as a solid companion to the R5 with some slightly downgraded specs but a much friendlier price point. The R6 will help Canon compete with many of its mirrorless competitors.

Let’s take a look at the Canon EOS R5, which is slated to be the new powerhouse for Canon’s mirrorless line by offering a staggering 8K RAW video at up to 30fps. Thanks to a new 45 megapixel full-frame CMOS Sensor and Canon’s DIGIC X Image Processor, the EOS R5 can also continuously shoot 8K RAW while recording 4K DCI, as well as finally offering the oft-requested IBIS (with 8 stops of correction), dual card slots (CFexpress and UHS-II SD), plus better AF functionality.

Full Specs for the EOS R5

The EOS R5 will be available at the end of July. It will launch with a couple of different lens packages along with a standard body-only retail. Here are the full prices for launch:

Along with the EOS R5, Canon confirmed a sister camera at a more competitive price point with the Canon EOS R6. It offers 4K video at up to 60fps, but with its own 20 Megapixel Full-frame CMOS Sensor which can push oversampled 5K and similar 10-bit 4:2:2 comparable to the EOS R5. The EOS R6 will also include many of the same features and upgrades as the R5 with the improved IBIS, dual card slots (UHS-II SD), upgraded AF and a solid LCD touch screen.

Full Specs for the EOS R6

While it’s slated to arrive a month later, at the end of August, the EOS R6 will come in $1,400 cheaper than the EOS R5. Here are the prices at launch:

Initial Thoughts on the EOS R5 and R6 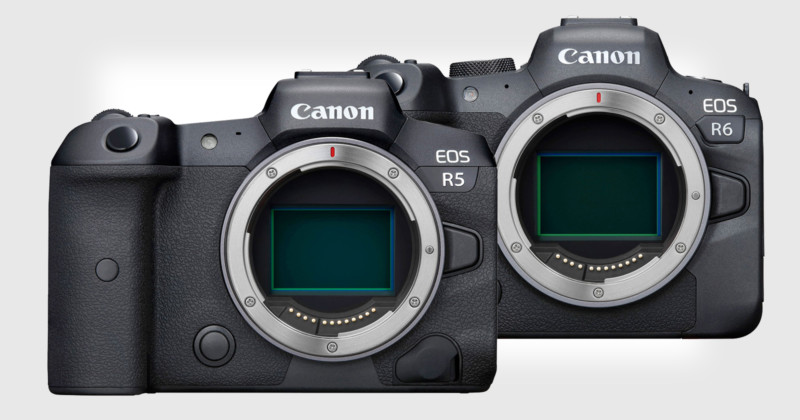 We’ll have to wait and see as the first hands-on reviews will begin to trickle in, but these new cameras are nothing short of audacious for Canon. The brand made a name for itself in the filmmaking and video production communities by being a pioneer in DSLR technology and opening up cinematic possibilities for those on any budget. It’s clear these cameras are Canon’s chance to continue this legacy.

As the industry shifted towards mirrorless and many of its competitors stepped up, Canon sputtered a bit trying to catch up. Based on reviews (and sales) from the EOS R, by all accounts they got it wrong. But the brand made a slight course correction with the slimmed down Canon EOS RP, and now with the shiny new R5 and R6, Canon is taking one more big swing at staying in the game.

This is definitely exciting news for digital film and video professionals, as it represents a major shift in the industry towards affordable and everyday 8K. With another solid offering on the market Canon’s competitors will be quick to counter, and that’s always good for consumers!

For more industry news, tutorials and tricks check out some of these additional articles as well: