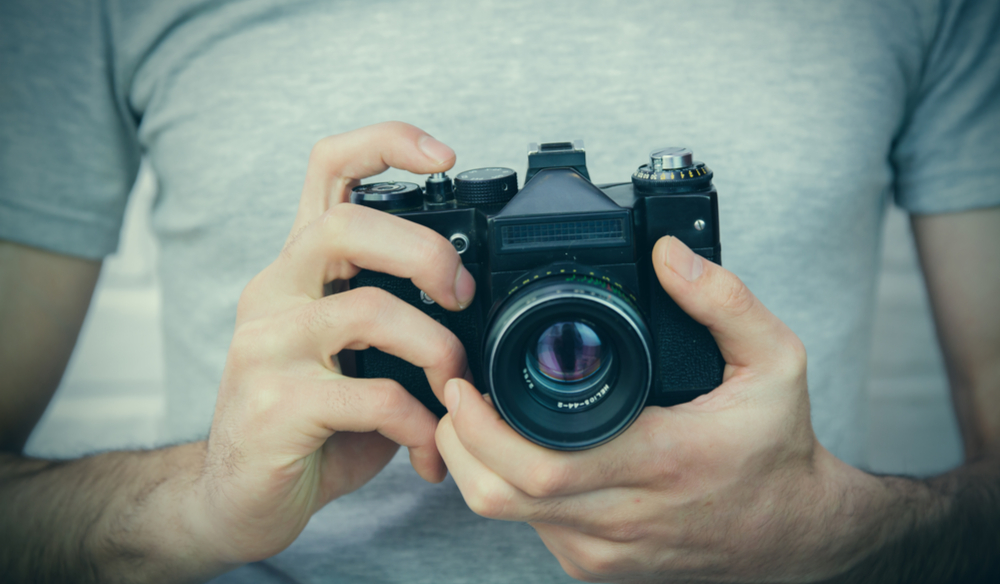 Trying to jump into the 4K world without the 4K Budget? These five cameras will get you started without breaking the bank.

4K footage opens up a whole new world when it comes to editing. It allows you to record full 4K for a 4K monitor, or it gives you a wide cropping range if you are editing in 1080p. In my opinion, 4K is the most useful when editing for a 1080p video. With 4K, you can change a wide shot into a medium shot, a two shot into a close up, or even use it for digital zooms without losing HD quality.

With these reasonably priced cameras, 4K shooting and editing can become part of your workflow without taking too much out of your savings.

(With a basic search, I was able to find these models at the listed prices from a number of different outlets. Do your research before you buy.)

The Lumix G85 is a mirrorless 4/3rd-sized DSLR from Panasonic’s G series. This camera features the ability to record 4K footage in both 24 and 30 fps, along with a splash-proof and dust-proof exterior to keep your camera safe while recording in rugged locations. An impressive attribute of this camera is its “post focus” mode, which allows you to take a one-second video that takes stills at 30 focus points in 4K — which you can adjust in post. The 16-megapixel sensor is not the best, but it still records quality 4K video for a fair price. 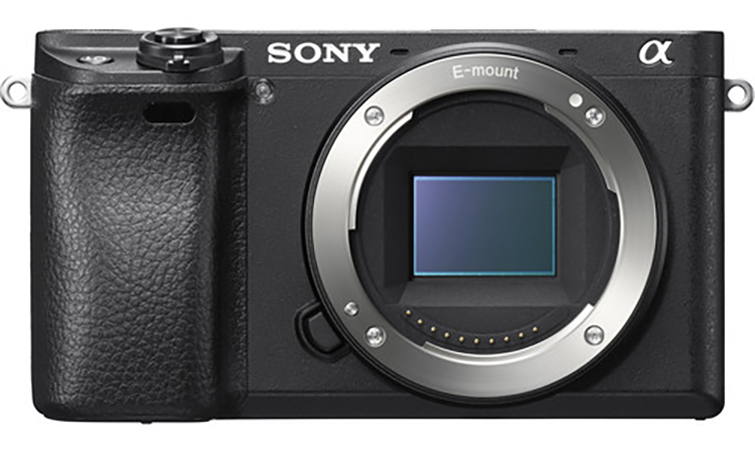 The Sony Alpha series includes some of the best cameras in the industry, such as the A7 or A7s. The A6300 is a bit lower on the scale, but it still records stunning footage with its 24.2MP sensor. The alpha series cameras are also famous for their fantastic low-light abilities, and this camera is no exception with an ISO range of up to 51200. Pairing this camera with a quality lens will be sure to bring you a 4K setup that will last you for years. 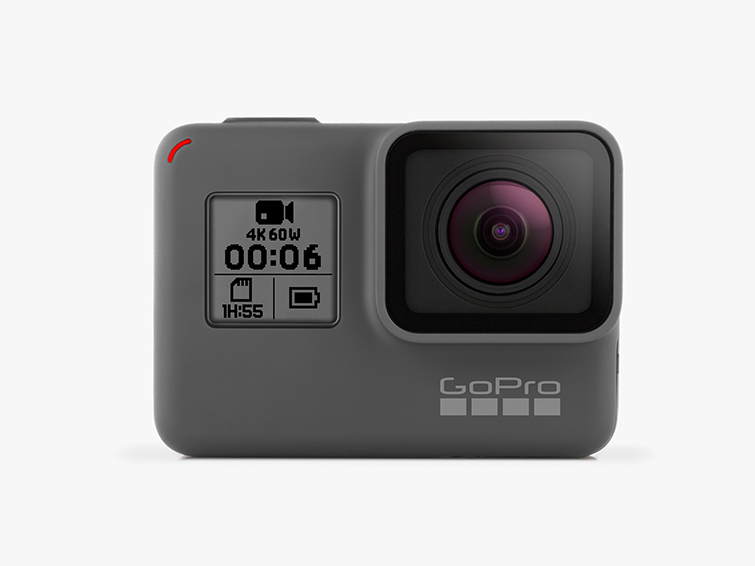 The GoPro HERO6 Black is a camera with some impressive features for its low price. It boasts 4K with up to 60fps, which is perfect for creating marvelous slow motion videos without any of the choppiness that you would get from 24fps footage. The HERO6 also includes hands-free voice control, so you can start recording without pressing a button. Unfortunately, you aren’t going to be able to record any cinematic, shallow-depth-of-field shots on this camera, but it is a great companion for recording hard-to-get shots in extreme situations while maintaining 4K quality. 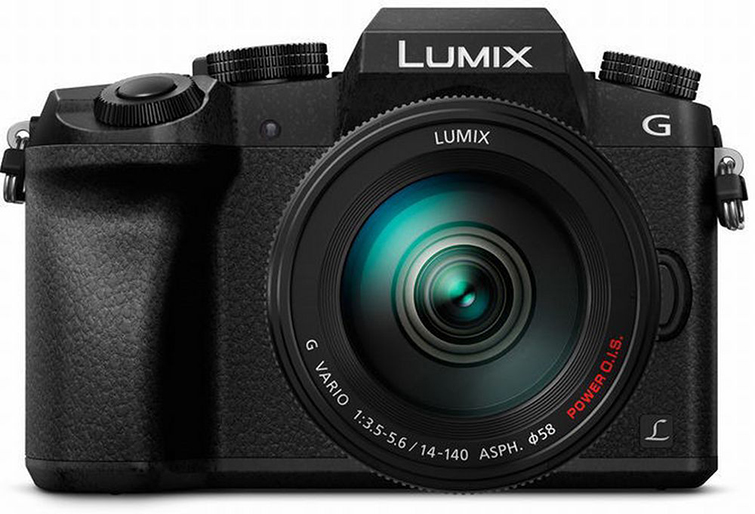 The Lumix G7 is the predecessor to the G85 mentioned earlier, and while it’s an older model, this thing still holds its own against its modern competitors. Like the G85, it also has 24 and 30fps 4K recording, and a 16mp sensor. With a price under $600, the G7 is the best bang for your buck for the thriftiest 4K camera. 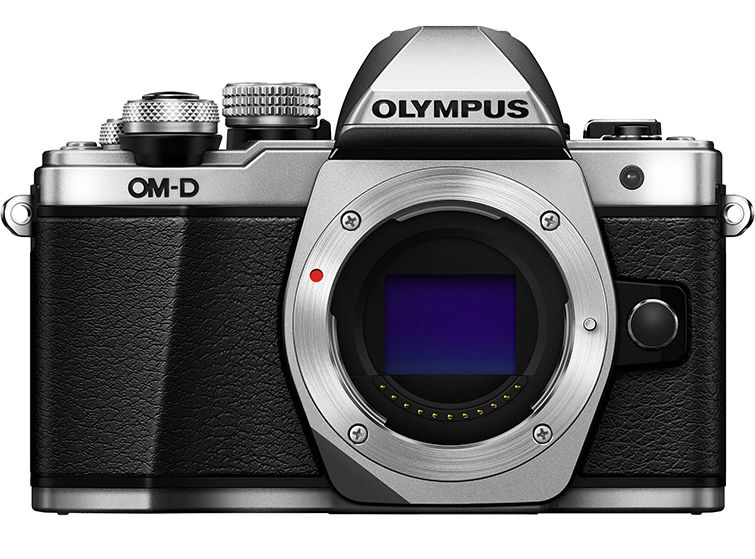 With the look of an old-school film camera, the EM-10 Mark III is a huge breakthrough for Olympus in the modern camera market. With a 16MP sensor and a tilting touch screen LCD display, this camera is a great, brand new 4K camera at a very affordable price.

Looking for more resources on cameras or advice on camera accessories? Check out these articles: