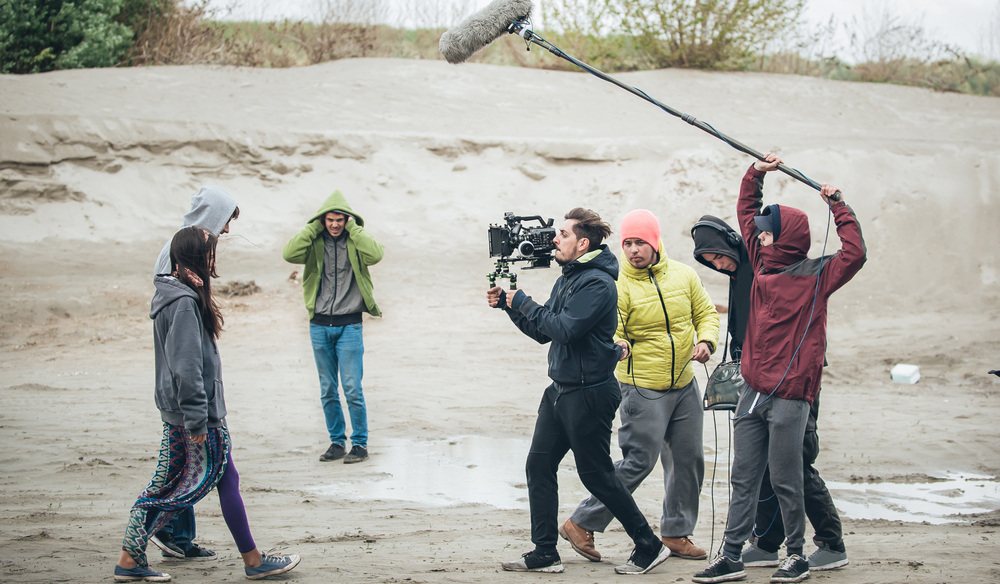 7 Reasons Why You Need a Producer for Your Documentary

Getting ready to shoot a documentary film? Here are seven reasons why you absolutely need a producer to help guide your project.

It takes a certain kind of crazy to want to be a documentary filmmaker. Documentaries by nature are open-ended, undefined, and very often chaotic. Schedules change, things go wrong, and storylines develop in new directions.

If you do try to run-and-gun it yourself, here are some great insights into the shooter-producer-editor (shreditor) mentality. But if you want to save your sanity — and really take your documentary filmmaking to its full potential — here are seven reasons you need a producer on your next documentary project.

If you’re seriously considering a producer for your documentary (especially if you’ll be working with one for the first time), you should absolutely connect with one from the very get-go. A good producer can help you define your narrative, set your scope, and ultimately frame your documentary story. Finding the subject(s) will always be up to you, but if you have a strong producer by your side (whom you trust), you can start framing your documentary right away.

For many documentary filmmakers, one sad realization about this career is the amount of time filmmakers must spend applying for grants and funds. Unless you’re independently wealthy, your documentary will usually need grant funding (from universities, non-profits, or filmmaking programs).

Very often, to get said grants, you (with the help of your producer) need to submit many forms, proposals, and in-depth pitches for what your documentary will cover — as well as the scope of its production and budget. Here are some good insights to keep in mind when applying for grants. 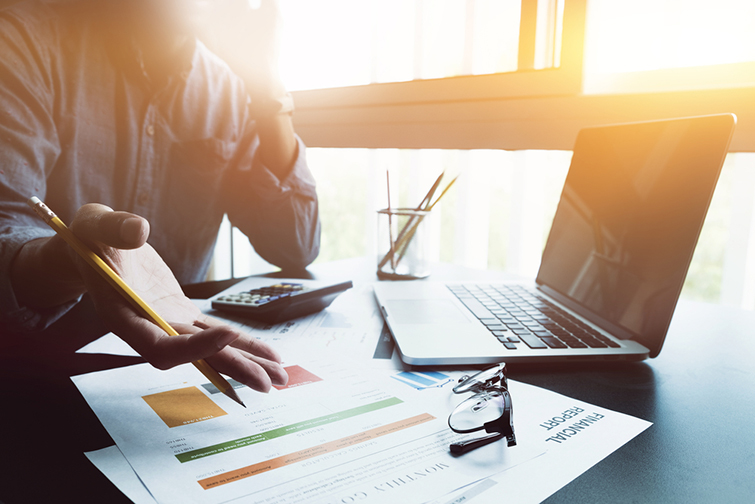 A critical element of most documentaries is hours and hours of interviews. While there are exceptions (like the cinéma vérité non-interview style), most documentary projects will need anywhere from a few to hundreds of interview subjects. In an ideal situation, a documentary producer would be the one setting up all of these interviews, including contacting sources, setting schedules, finding locations (more on that below), assembling the production crew, and eventually running said interviews.

Another big part of the producer’s job is location scouting and management. Interviews can be the more straightforward part of documentary production, especially if you do the majority of them in one space and with one setup. However, interviews are also often necessary in a number of locations with many different setups.

B-roll makes it even more difficult, as shooting footage of a subject in action requires understanding locations. Ideally you would record any B-roll in locations already scouted, primed, and prepared for documentary filmmaking. 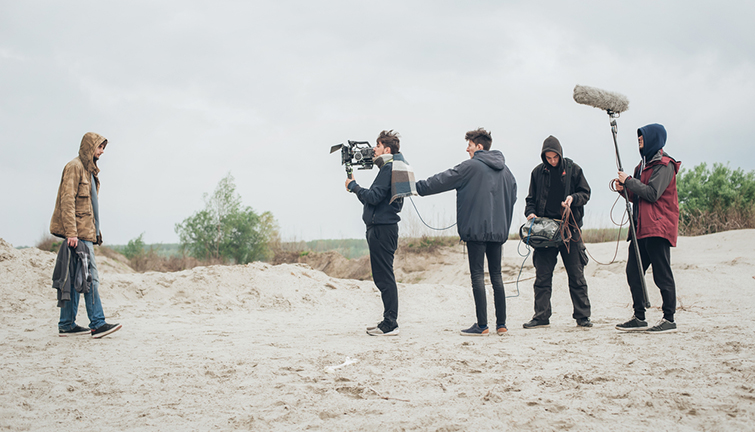 That being said, documentaries can also end up requiring run-and-gun recordings and interviews in the craziest of situations. In many of those, it’s up to the producer to get any last-minute releases signed and addressed. A good producer should be up to date on all matters of privacy law and fair use.

The last thing you want is to shoot some great documentary footage only to find out later that it is unusable due to an unsigned release or erroneous paperwork.

It’s one thing to edit a documentary that you shot yourself. It’s another to shoot a documentary then hand it off to someone else to edit. In many instances, the producer is in charge of taking documentary footage and finding (and streamlining) the entire editing process. This requires taking careful notes before and during production, as well as coordinating everything from backups to timelines to visual effects.

Finally, once you have a documentary film ready to go, you’ll need help to get it promoted and distributed. The funding, production, and distribution of documentaries is constantly changing. If you’re looking to make it into festivals and find distribution, a producer is a valuable resource for creating strong submissions and organizing press materials.

However, if your project is better off self-distributed, a producer is also very helpful for both grassroots and online promotion to get your documentary in front of the right audiences.

For more documentary and film production tips and insights, check out some of these articles.