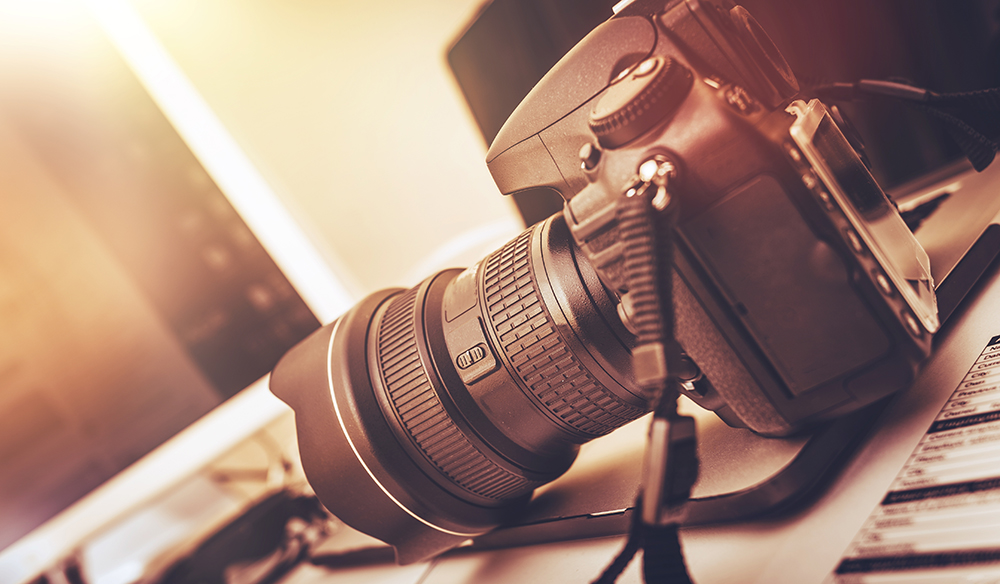 5 Important Things to Consider When Buying a New Camera

Ready for an upgrade? Here are five important things to consider before you invest in a new camera.

I still remember when I bought my first video camera. It was a Canon 7D. I had been shopping around online for months, and I eventually bought it used from a friend of a friend who had posted about selling it on Facebook. I was familiar with several cameras, including the 7D, from working in-house at a video production company. We mostly shot on Canon 5Ds at the time, but after lots of research, I felt that a used 7D would be the best deal, while still affording me the majority of features I wanted and needed in my first camera.

Flash forward to now. The market is littered with tons of great video camera options; you have high-end cinema cameras, full-frame mirrorless offerings, and even old and used DSLRs still hanging around to consider.

But how do you decide which camera is right for you? Let’s take a look at five essential things to consider when you’re looking for a new video camera.

Before you start looking at all the flashy new cameras on the market, you need to take a hard look at yourself. Who are you as a filmmaker and what are your actual video camera needs? For me, for example, when I was starting out 4K was still a rare and exotic resolution option. I knew that I was just looking for a starter camera to shoot run-and-gun videos with my friends. I was planning to upload to Vimeo to build a portfolio and maybe try out some funny videos for Facebook.

Neither of those needs warranted spending thousands extra on a 4K-capable camera. (Plus I was editing on an old Macbook at the time that would really struggle with that footage.)

While we all might have dreams of buying a camera to shoot a feature film or build out a ridiculously cinematic demo reel, it’s best to be realistic. Assess your upcoming projects, goals, and ambitions separately to figure out which camera might be the right one for you.

We live in a golden age of user generated content. This means you can easily find camera reviews and test footage montages for pretty much every single camera on the market. These hands-on reviews help you see exactly how each camera’s footage can look. There are also plenty of comparison videos that compare and contrast cameras against each other so you can see how they stack up for aspects like low light and dynamic range.

Speaking of which, here’s a great hands-on review on the BMPCC 4K.

3. Your Existing Gear and Workflow

When deciding on your camera, be sure to take an accurate inventory of your gear and post-production workflow. As I mentioned above, when I was first starting out I was editing on a six-year-old MacBook Pro that was really pushing it in processing power. I also had a cheap tripod and homemade DIY camera mount rig that was designed for DSLRs, so I knew I could use that gear until I could upgrade later.

If you do already have camera gear and an editing workflow, you’ll have to check to see if your new camera is a good fit, or if you’ll need to calculate in the expenses of upgrading everything.

This is probably the hardest advice to give simply because buying a NEW camera is so much fun! You get to open the box (heck, make an unboxing video out of it!) and switch the camera on for the very first time. You get that good feeling that your camera will last for several years at least and include some great manufacturer warranties.

However, you have to ask yourself if that good feeling is really worth it. Buying a new camera is a lot like buying a new car. Your investment will immediately drop in value the second you walk out of the store, so you better be willing to hold onto it for several years.

In many cases, an older, used version is definitely worth considering. What are the biggest differences between the GH5s and the GH5? Or even the GH4? Would your clients notice the difference? Would you?

Another consideration, which is actually a great option for many professional videographers, is to rent instead of buying. If you do find yourself on lots of corporate shoots, you may find yourself needing to use several different cameras across different projects. Renting can be a great option to keep your hard costs down (and passed along to your clients), while freeing you up to try out and learn several different cameras at once.

If you find yourself coming back to one camera more than the others, you can always consider buying it in the end.

Looking for more camera buying, renting and operating tips and advice? Check out some of these articles below.