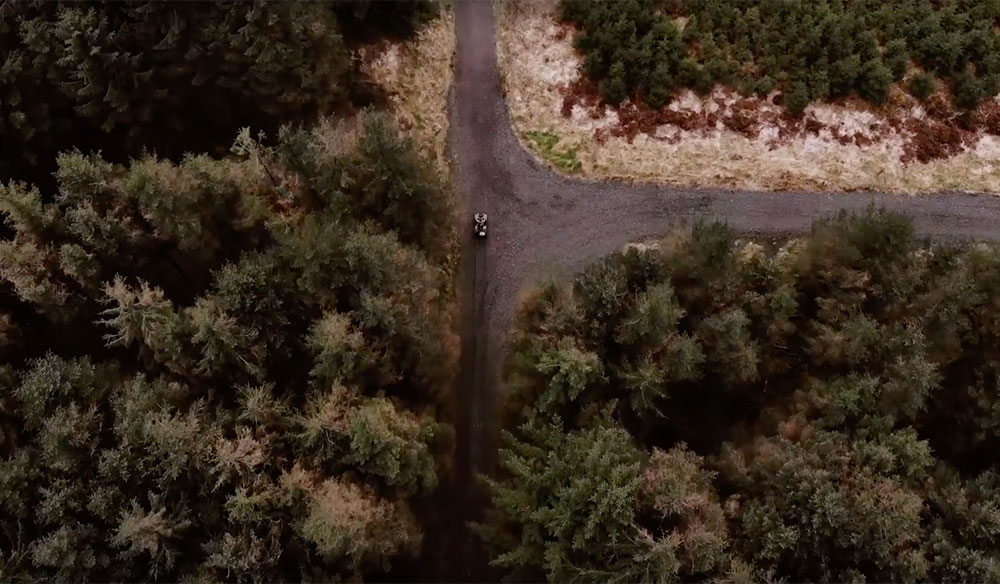 Drone footage is everywhere, so how do you capture cinematic shots to make your project stand out? Check out our favorite tips in this video tutorial.

Flying a drone can be overwhelming — you’re trying to figure out how to get your shot with limited flight time, the wind is blowing, your battery light is blinking, and it seems like every angle you try is a cinematic masterpiece. In this video, I’ll share my 8 favorite tricks to make my drone footage look cinematic and simplify your flights.

Time and time again, I’ve seen operators jerk the camera left and right, trying to get another shot. This is completely useless to editors because we need smooth movement. Drone shots should feel natural and organic, not like we’re looking through the eyes of a robot.

Once you’ve found your angle, do a nice, slow coasting move with subtle panning motions (if needed). My biggest recommendation is to make your camera movements with the drone’s flight path rather than its camera. 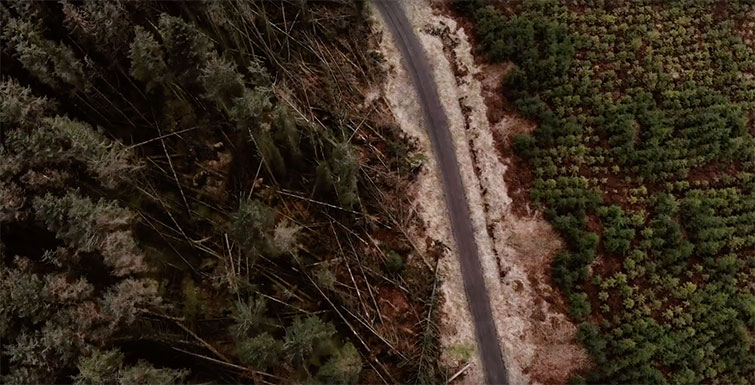 Drone shots look especially nice when they roll on screen for a longer period of time. There’s so much information to gather in the frame that quick movement can be disorientating. Play it safe, and get long, coasting shots that last longer than 3 seconds. If you’ve found a beautiful frame, fly through it until it no longer holds its charm. 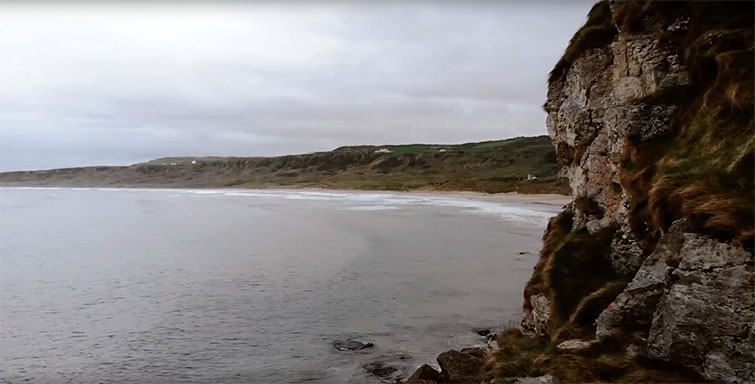 When gliding through the sky, get your drone (safely) close to bigger landscape elements like rocks and trees. Flying past them will add depth and motion to your coverage.

Drone shots are beautiful, drone shots are useful, and drone shots are totally overused. The best cinematic tools in a filmmakers toolkit are the ones used in moderation. Only capture drone footage when it’s necessary. I rant more about this issue in this video, if you’re interested: 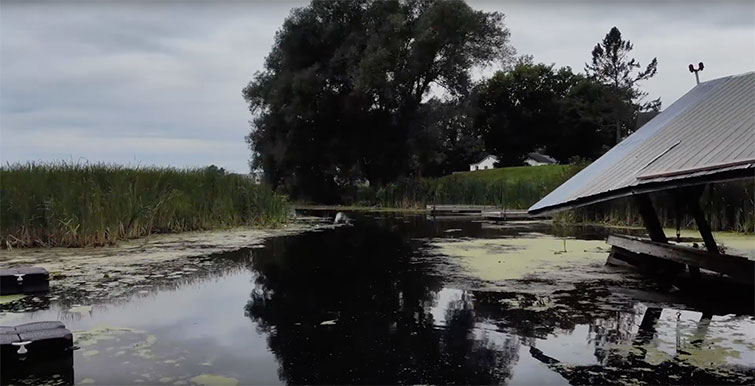 Flying backward changes your shot from an establishing shot to a reveal. When your drone coasts in reverse, it reveals details in your space like trees, hills, buildings, and people — rather than focusing on one specific detail.

If flying backward is too difficult, you can always reverse your footage in post by using the speed duration tool. 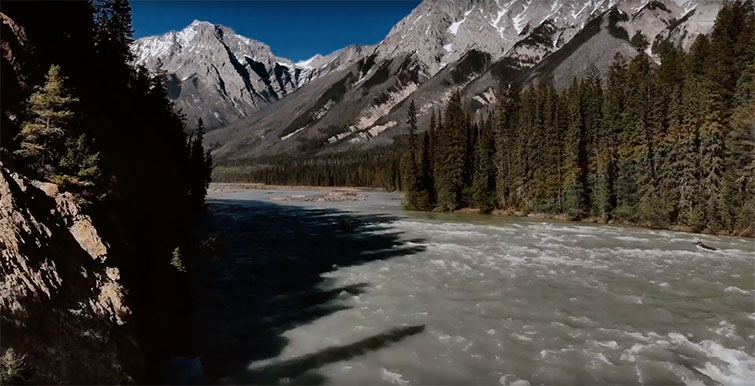 Next time you’re editing your drone footage in post, apply some sound effects to what you see on screen. This will enhance your footage and immerse your audience more fully in the experience. 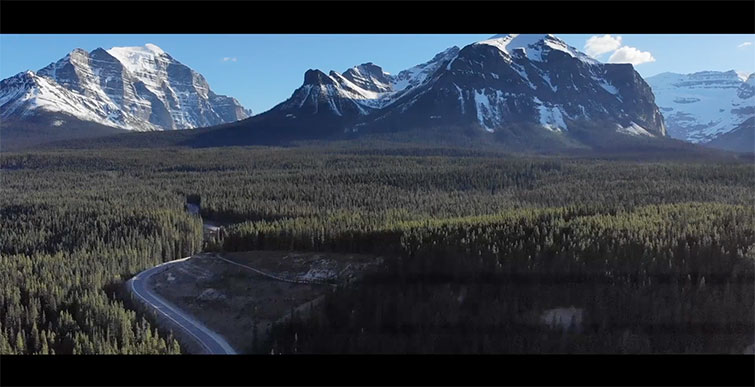 Most consumer-level drones come across a little slow on screen. You can particularly see this among large-scale environments like waterfronts and mountains. I would recommend speeding up the footage in post to add more movement to the frame — try ramping it up to over 300 in the speed duration tool.

This effect is super easy, and it takes little to no effort. Here’s a great tutorial:

I cannot stress enough how important it is to be safe while operating these flying lawnmowers. Drones are not toys, they are tools. Learn the laws in your area before launching your drone into the sky. The cool operator will always be the person who retrieves their drone at the end of the day, not the one who’s on a ladder trying to get it out of a tree.

Looking for more on drone photography? Check out these articles.