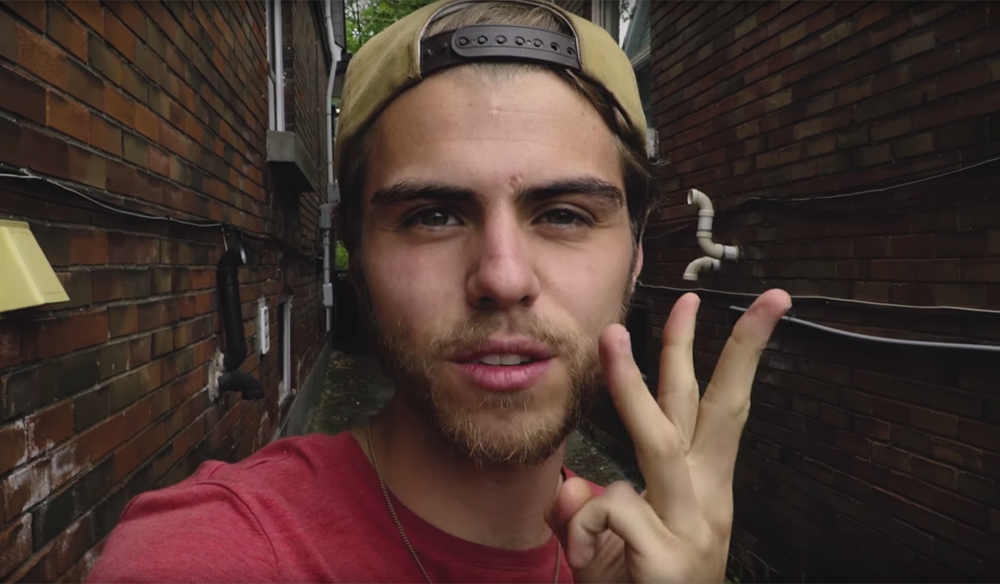 Your shot may look good on camera, but is it good enough for the editing suite? Save yourself (or your editor) some frustration with the three-second rule.

As an editor, the one problem that drives me up the wall is footage that wasn’t captured for the edit. These are the shots captured only to look good on camera, rather than contributing to a fully assembled movie. So how do you avoid this? Is there a secret ingredient for successful coverage? Is there a special time frame for capturing golden footage? Have no fear — the answer is yes!

Let me introduce you to a method I like to call the three-second rule. It’s a game-changing rule that I follow on nearly every shoot. The rule is this: the shooter (cinematographer, camera op, etc.) captures golden footage that lasts for at least three seconds. This is three seconds of uninterrupted, smooth, usable beauty. If the three seconds of coverage is hindered by anything, then it doesn’t count as usable golden footage. That means no jitters on the tripod, no guy looking down the lens off in the distance, or nobody waving at your camera during the wedding thinking you’re the photographer. You need to capture clean and clear footage for a minimum of three seconds. That’s it. In this video, let me show you what I mean, and why. 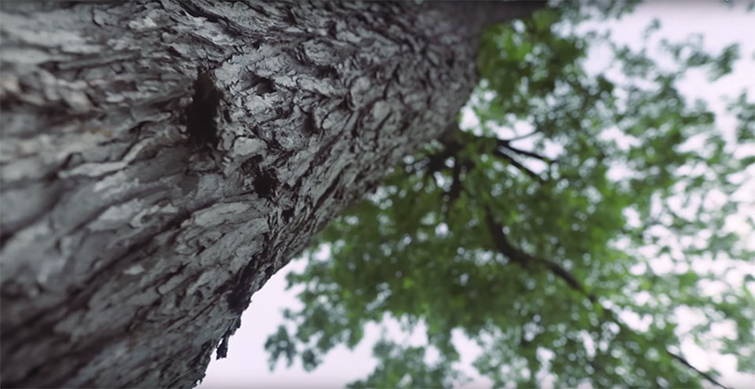 I’m sure you’re saying to yourself, “Zach, what about five seconds or how about even ten? The more footage the better, right?”

If you’ve got the shot, then you’ve got the shot. There’s no need to capture ten seconds if the editor is only going to use three. Usable data will get burned, and more importantly, time will get wasted during the shoot. As an editor, I’d rather have variety then pointless duration. If you want to play it safe, I recommend capturing gold for seven seconds max. Again, make sure it’s gold! If the seven seconds is garbage, then film it until you have something usable — just remember chances are the editor is only going to use three seconds.

When This Rule Doesn’t Apply 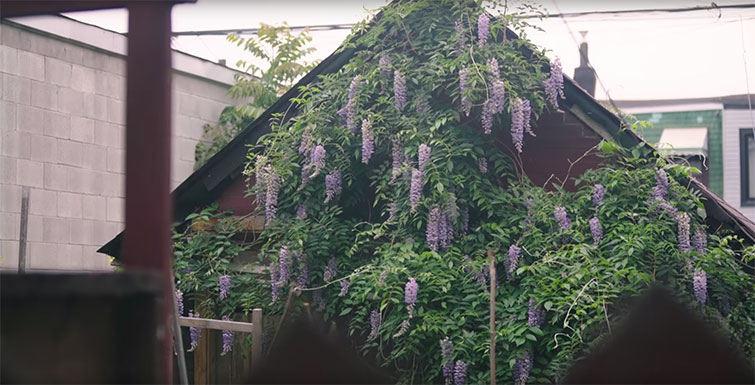 While the three-second rule is dynamite for a vast majority of edits, there are some projects that might need coverage that lasts longer. My recommendation is to talk to the editor and director before filming a single second of coverage. That way you can determine the style and motivation.