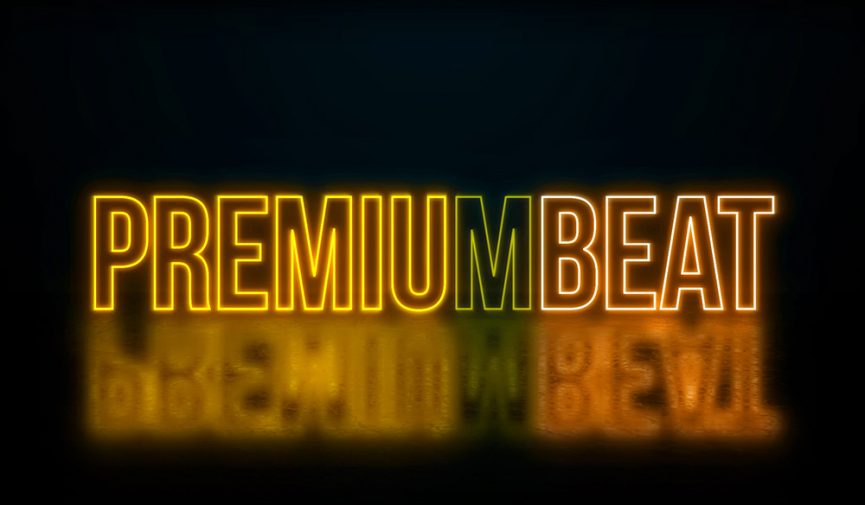 Make Your Titles And Graphics Pop with This Advanced Glow Effect

In this After Effects video tutorial, learn how to make your titles and graphics really pop with this amazing glow effect technique.

In this video tutorial, we’ll take a step-by-step look at how to create an awesome glow using Adobe After Effects. Ready? Let’s get started.

Use These Four Easy Steps

Use drop shadows to expand the glow potential. Most of the time, you may just drop the glow effect right away; however, to get the most out of the glow effect, you need to expand your title to maximize the glow radius.

Sawtooth Glow. Dropping the glow effect after using drop shadows may look great. If you want to really make the color pop from the glow, be sure to set the color looping to “Sawtooth B > A.” From there, you can adjust the glow radius and intensity.

Apply CC Radial Fast Blur. The glow effect along with the initial drop shadows is solid, but if you want to take this to the next level, use Radial Fast Blur to create light streaks within your glow. Be sure to control the length of the blur, as this effect can become extreme. 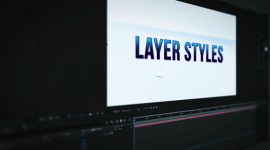 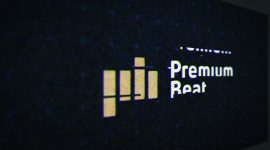 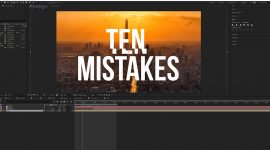