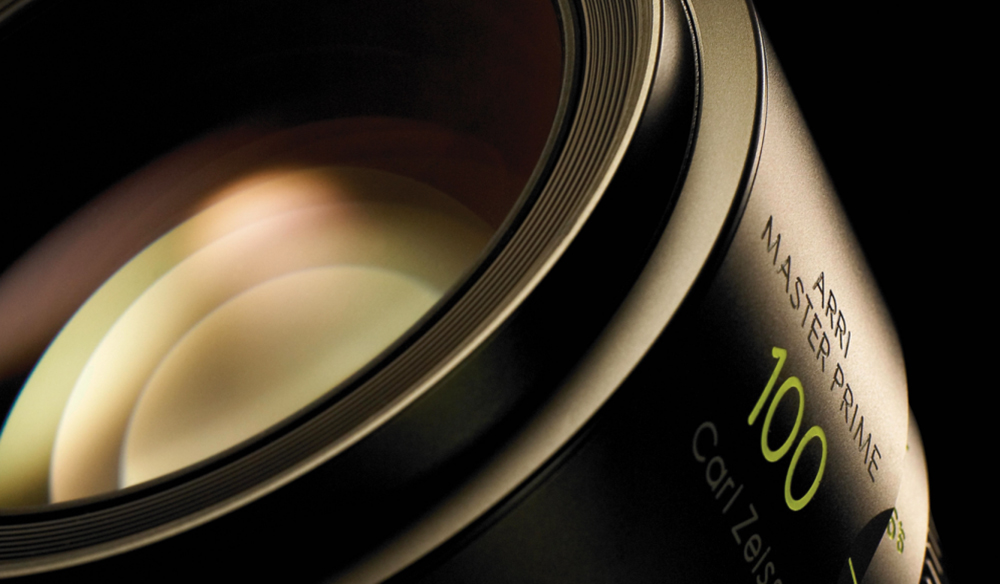 A Look at the ARRI/Zeiss Master and Ultra Prime Lenses

In which we take a look at what makes these particular ARRI lenses ideal for any cinematographer and any type of content.

The ARRI/Zeiss Master Primes and Ultra Primes are some of the cleanest and most respected cinema lenses currently available. They’re capable of producing beautifully clean and sharp imagery with a vast amount of resolution and detail. Let’s take a look at the secrets of their success.

The ARRI/Zeiss Ultra Primes first hit the market in 1999. Ever since, they have been a workhorse in the film industry. They have been behind films like The Lord of the Rings, King Kong, and The Hobbit, where they offered cinematographers crisp and clean images at an aperture of T1.9.

Then in 2005, ARRI/Zeiss decided to step it up a notch and brought the Academy Award-winning Master Prime line of lenses to the market. The Master Primes were some of the fastest lenses available at the time. They featured a constant T1.3 aperture across the entire line, including their 12mm, which is a feat of engineering. Then in 2013, their Master Prime line of anamorphic lenses debuted.

To put it simply, the Ultra and Master Prime line creates a clean image with no distortion and a great resolution. You will easily find these lenses on many high-performance sets, where image quality is a priority.

One notable characteristic of the Master and Ultra Prime Lines is that they feature virtually zero distortion even at their widest focal lengths of 12mm. Creating a lens that can perform at this quality and feature no line distortion at 12mm is no easy task. Here’s what cinematographer Emmanuel Lubezki said about working with the Master Prime lenses while filming The Revenant:

I love the way the master primes are, one of the best lenses probably ever made . . . they allow you to have clean images, and that I like very much. 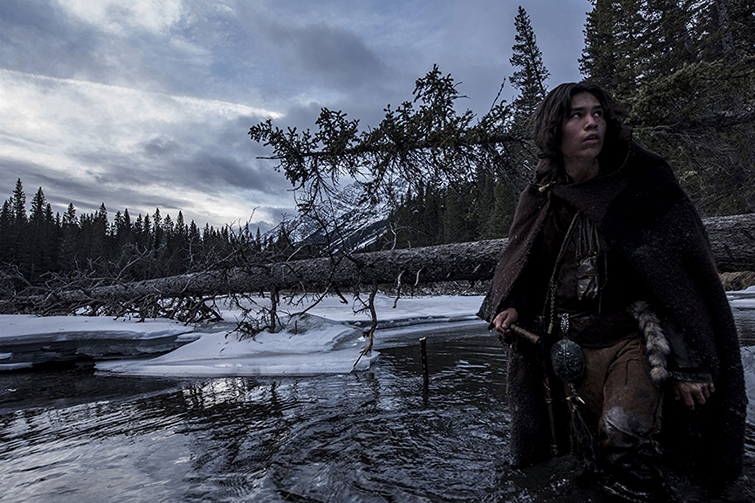 The Master Primes are capable of optimal low light performance. With a constant aperture of T1.3 across the entire focal range, these lenses are great at letting in light when you really need it the most. Even wide open at T1.3, they’re sharp and feature great image quality.

Here’s what Rodrigo Prierto said about using the Master Primes on The Wolf of Wall Street:

We lit the apartment interior with LEDs dimmed low enough that we could expose for the city night lights through the windows. It was only by shooting with the master primes wide open that we got those shots. 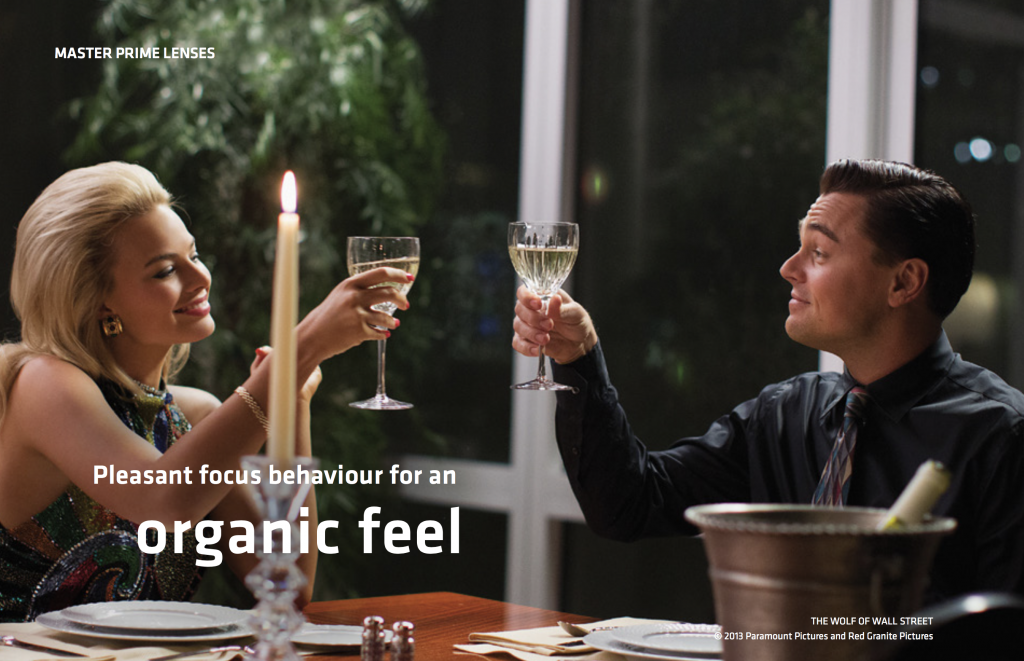 The look of the master anamorphics just screams cinema: they are more controllable than other anamorphics, but you can get gorgeous flares if you want them and the bokeh is so impressionistic.

Lenses can be one of the most crucial choices a cinematographer makes for the look and feel of a film. Lenses can help establish a unique mood and tone that elevates and complements any narrative. By knowing the characteristics and image quality of many lens lines, you can make better choices as a cinematographer.