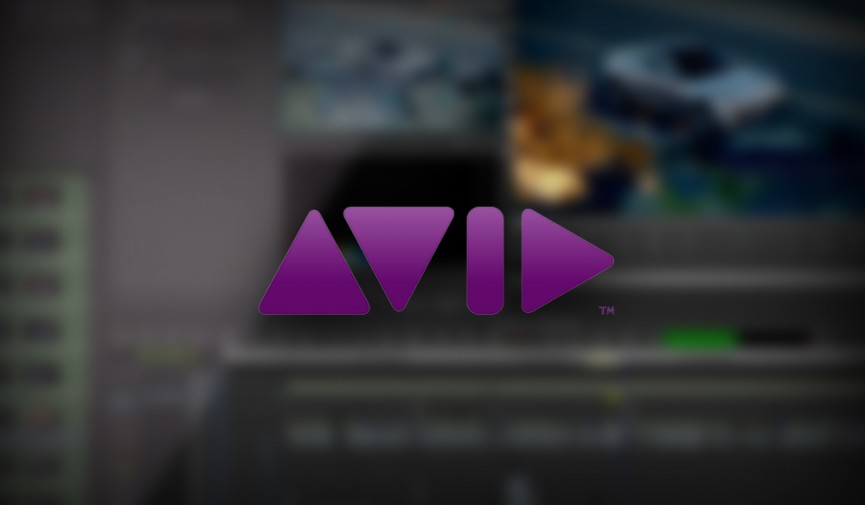 Some of the earliest news from NAB 2015 was courtesy of Avid, who announced some new software and hardware offerings, including a free version of Media Composer called Media Composer | First (MCF).

MCF is obviously lighter on features than Media Composer proper, but it will allow editors to basically comparison shop between competing NLEs like Final Cut Pro and Premiere Pro before deciding if they want to invest in the full-blown Media Composer workflow. 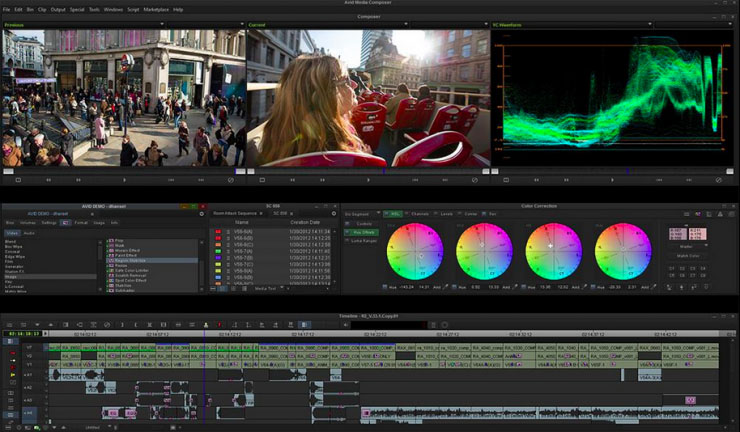 What are some of the differences between the two versions of Media Composer? Bryant Frazer with Studio Daily explains:

For one thing, users of the free version will be allowed to save only a limited number of projects, and those projects must be saved to the cloud rather than local hard drives.

But the lighter load of features doesn’t mean the NLE is lacking. There are still plenty of great tools and functionality. Rather, with MCF, Avid’s actually employing a “your first taste is free” approach in order to get newer users hooked on the possibilities of Media Composer. Avid’s Charlie Russell, in a blog post titled Five Things to Know About Media Composer | First:

It’s got everything you need to tell your story from start to finish, including sophisticated video editing, visual effects, audio and more. Media Composer | First is fully capable, yet simple enough for aspiring editors and indie filmmakers to learn.

For more info on what is and isn’t included in Media Composer | First, check out Avid’s FAQ. Additionally, here are some articles from around the web that weigh in on Avid’s big announcement:

Are you excited to try Media Composer | First? Which NLE are you currently using? Let’s talk it out in the comments below.