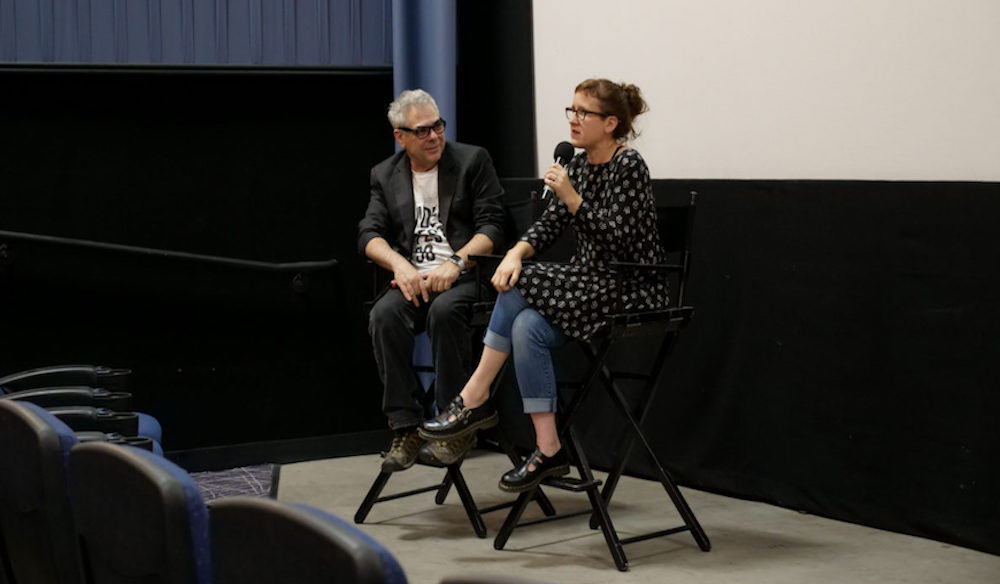 Kat Candler took the time to chat with us about her film festival experiences, including a few that beginning filmmakers should check out.

Kat Candler (Hellion) got the biggest break of her career over a burger in Austin, during SXSW 2015, when Ava DuVernay offered her a spot directing a new episodic family drama called Queen Sugar. The show is distinct for its fresh directorial perspectives. DuVernay recruited a team of women who were mostly new to television. This dynamic was fertile for making art against Louisiana vistas at a lingering pace.

Sundance was where Candler and Duvernay first connected. Their pivotal convergence is one of many Candler has had on the festival circuit since the late ’90s, which is when she met then-internet-pen-pal David Lowery (The Old Man & the Gun, Pete’s Dragon) and director Yen Tan (1985) at Dallas VideoFest.

For filmmakers like Candler, who thrive on collaboration and see every opportunity as a chance to share the wealth, festivals aren’t the end of the filmmaking process. They’re much more often a beginning — a generative moment of communion with others who share their goals. Candler recently returned to Los Angeles from a research trip in Upstate New York for Splitfoot — a FOX Searchlight film she’s been called up to rewrite and direct, based on a 1936 New Yorker article documenting a spiritualist/occultist hub in the area. She took a moment to look back on her myriad festival experiences and share some favorites with beginners in mind. 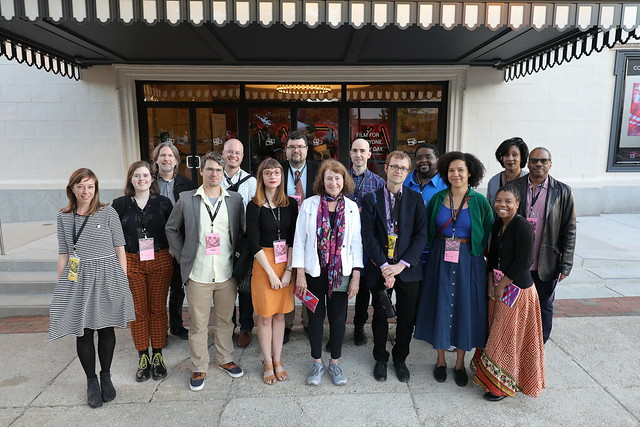 It’s not just about where to submit. Attending events that help filmmakers find their people is essential, Candler says. Maryland Film Festival, at Baltimore’s century-old Parkway Theatre, ensures that every screening of a North American film is hosted by the artists who made it. Also, hometown weirdo John Waters picks and hosts a favorite film each year.

Candler finds the real draw in the character of the mixers and receptions at the Maryland Film Festival, which feel more like memorable, hospitable hangs than networking sessions.

“I’m not a party person, at all,” Candler says. “But the key is really kind of pushing yourself to go to as many of the social events as possible. Take the time to reach out to the person next to you, to go up to the filmmaker whose work you loved at a screening, and introduce yourself. Try to appreciate other filmmakers’ work — get to know them,” she says.

Programmer/founder Bart Weiss has an eye for bold up-and-comers like Candler when she started out. He’s committed to keeping a place for experimental shorts and video-art-leaning works, too. Dallas VideoFest hosts many premieres of docs and features that go on to excel internationally. This festival’s edges are still rough, after clearing the 30-year mark, and that’s a relief to a community for whom taking risks is more valuable than achieving commercial success.

Historically, the festival itself takes chances in presentation. Festival organizers have used the LED facade of the Omni Hotel in downtown Dallas to articulate the images of short films for audiences watching in fields from their beach towels, while the local radio station KXT 91.7 broadcasts a live soundtrack. In recent years, features and documentaries have been split into two programs — AltFiction and DocuFest. 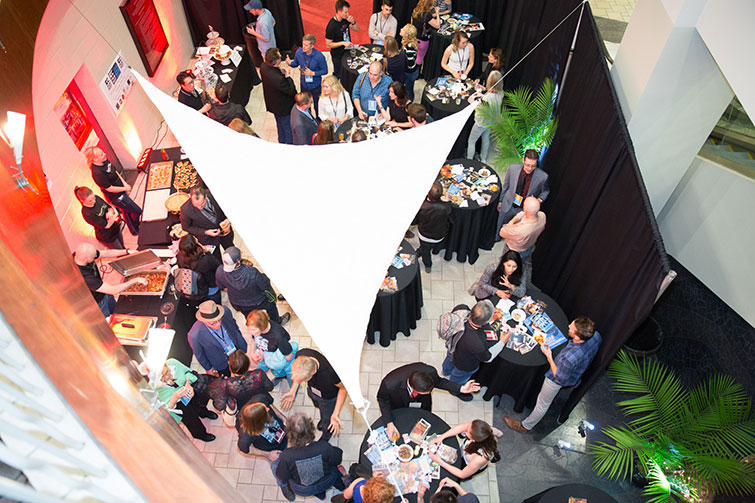 Candler fondly remembers meeting close friend and collaborator, Pamela Ribon, on a panel at KCFFI. In its 20 years, this festival has created specific programs to celebrate the relationship between cinema and jazz, a symposium to deeply explore the experiences of women in film, and a youth film contest called “Reel Spirit: Young Filmmaker Showcase.” The abundance of community partnerships, and devotion to a growing audience, is everywhere in the ace color-coded schedule.

What makes KCFFI so special is the carefully themed shorts blocks with categories like “choices,” “goals,” and “relationships,” the staged live readings for screenplay contests, and the inclusion of student films.  A bonus — this festival prioritizes free food at their parties and events.

Looking for more on the film and video production industry? Check out these articles.