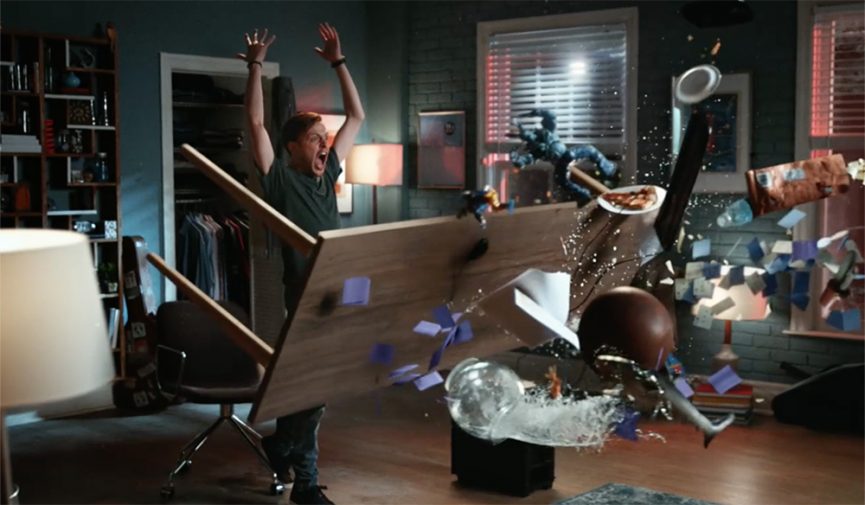 Some of the best demo reels of 2017 showcase the future of filmmaking.

Top image via The Mill.

Its that wonderful time of year again where we take a look at the hard work of the top creators in the business. Whether it’s a big-budget commercial, a personal project, or an under-the-radar short film, the work of cinematographers, directors, and motion graphic artists everywhere continues to raise the bar. Let’s take a look at some of our favorite demo reels of 2017 so far.

From sweeping time-lapses to breathtaking arial footage, matel has created something special here, showcasing their talent for finding inspiring locations and subjects.

You can always count on The Mill to deliver. Showcasing their insane VFX skills as well as their staggering list of clients, their reel is an inspiring montage.

If this animation and 3D explosion leaves you wondering how Myers pulled it off, you’re not alone. Based out of Missouri, working with Vidzu Media, this motion designer has a bright future ahead.

Working with companies such as Nike and Jaguar, Alex Andre shows that his skills as a 3D and Motion Graphics designer know no end. Also, check out his impressive contribution to the most recent season of Black Mirror.

While not technically a demo reel, this footage is too spectacular not to make the list. Working as shooter, director, and editor, David Struik is a force to be reckoned with.

An After Effects and Animation wizard, Pablo’s demo on his channel serves as an excellent introduction to timeless, classy artistry.

Based out of Texas, this cinematographer/director excels in low-light, slow motion shots with wondrous backdrops from around the world.

If this is any indication of the future of advertisements, we’re in good hands. The California-based production house has been dipping their toes in narrative and commercial work that looks simply stunning.

This motion designer understands what clients want. The work is sharp, visually striking, and wildly inventive. What else do you look for in an artist?

Working in motion graphics, animation, and VFX, London’s Garth Lee creates work that is both nostalgic and relevant.

Have a demo reel you like to share? Submit it over at PremiumBeat’s own curated Best Showreels and Demo Reels channel on Vimeo.