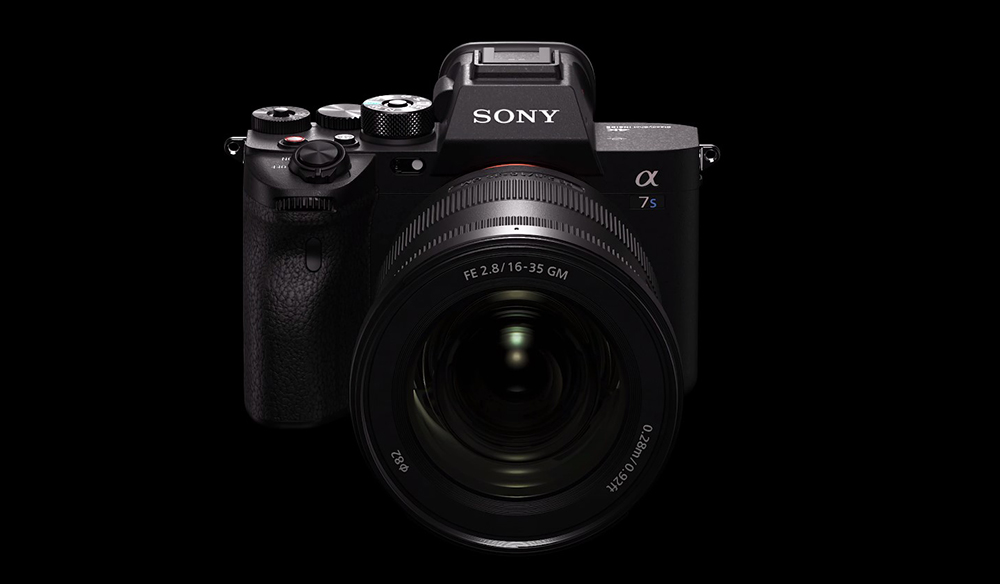 BREAKING: Sony a7S III is Here, and You’re Probably Going to Buy It

Sony just announced the a7S III, a monster of a mirrorless camera that we can’t wait to get our hands on.

What a long, strange trip it’s been. After playing with our hearts for years — dangling the object of our desire in front of us, juuuust out of reach — Sony finally did it.

Today, Sony announced the a7S III. And it’s glorious. Watch the launch video, and then we’ll dive into the specs. 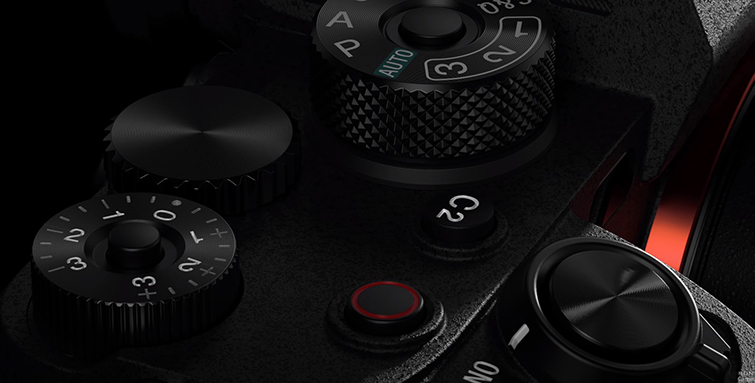 I think Sony really nailed it here, and I suspect many, many people (including me) will be buying this camera in the weeks and months ahead. The a7S III will no doubt meet and surpass the needs of most users, and while it doesn’t have the bells and whistles of something like the the recently revealed URSA 12K, it also doesn’t have the possibly out-of-reach price tag.

With the a7S III, Sony introduces a brand-new sensor, the Exmor R CMOS. Here’s what the company has to say about it:

It seems Sony figured out what Canon couldn’t — a consumer-friendly, mirrorless body capable of handling 4K at 120p with 10-bit internal capabilities in every recording format or frame rate at 4K or Full HD. While shooting at 4K, in S-log3, the camera boasts an impressive 15 stops of dynamic range (apparently). On top of all this, the camera is capable of recording at a 10-bit depth with 4:2:2 color sampling in every recording format. 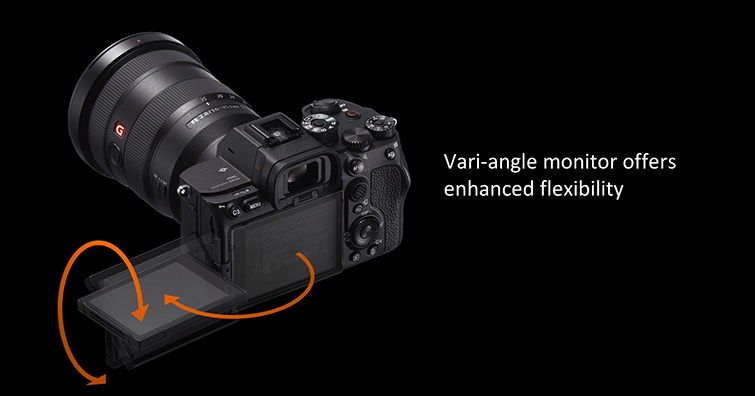 And the hits keep coming. Sony managed to include ANOTHER feature found on many user wishlists: a swivel-out, more user-friendly back monitor. This will delight the  vlogging and solo-shooter crowd who don’t want to fool around with setting up an external monitor for quick shots in the field.

There’s also a “multi-interface” shoe mount that allows users to mount a microphone with no battery or cable required, further appealing to YouTubers and documentary types.

So, after four years of occasionally unbearable anticipation, there you have it. Was the wait worth it? I think so.

It’s vital that camera companies continue to push the industry forward and empower creators to stretch the limits of what’s possible. And, as of right now, it seems like Sony and Blackmagic Design understand that way more than the competition.

If you like reading about gear, you’re going to love these articles about lenses, cameras, and more.