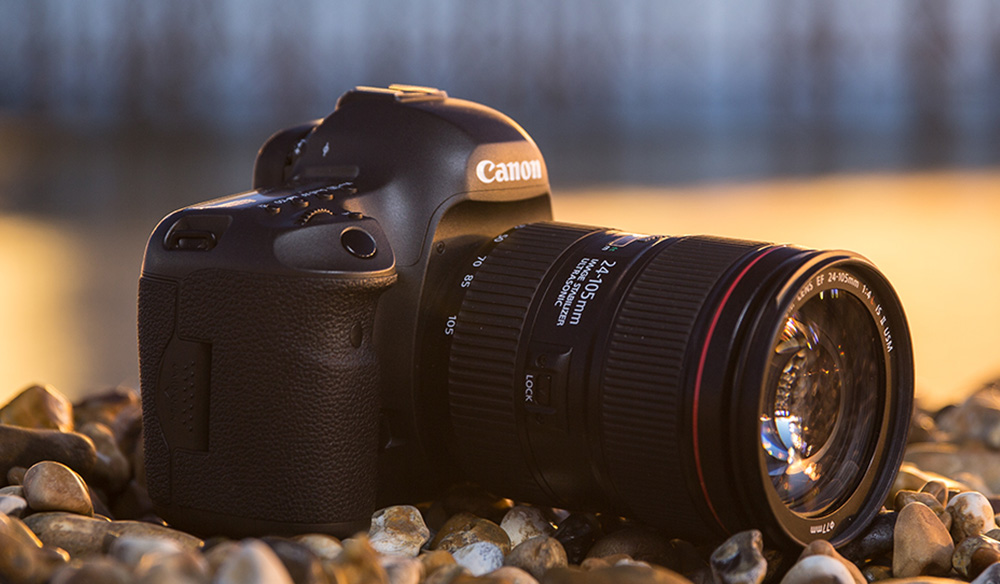 Every lens kit needs a good walk-around and all-purpose lens. The recently released Canon 24-105 L II just might be the glass you’ve been looking for.

As a documentary filmmaker, having a lens that can work in a variety of situations is invaluable. For the last few years, the Canon 24-105L has been the lens I pull out my bag most often for a multitude of reasons. Now this lens has just been updated to a version II, presumably making it even better. With these improvements, has this lens become the best walk-around lens on the market?

Here’s a quick clip from Canon in which the company’s Technical Advisor Rudy Winston covers some of the improvements made to the lens. Below I’ll spotlight some of my favorite improvements to the Canon 24-105 L II. 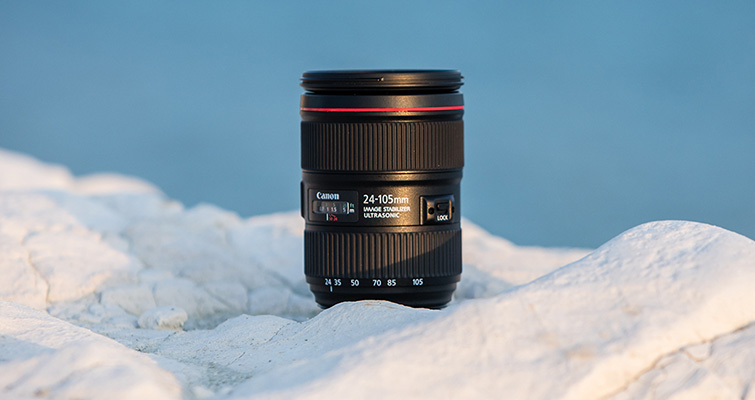 The image stabilization in the Canon 24-105 L II offers four stops, versus the three stops in the previous model. Photographers can shoot at lower shutter speeds and still capture crisp images. Filmmakers can get a steadier image while operating handheld and at longer focal lengths.

More times than I’d like to admit I have found myself needing to conduct an in-the-moment interview without access to a tripod. Most recently I was in the Adirondack mountain of upstate New York. I was deep into the woods filming a lumberjack with no tripod in sight. In situations like this, when you need to conduct in interview, the image stabilization (and a steady hand) become your best friend. 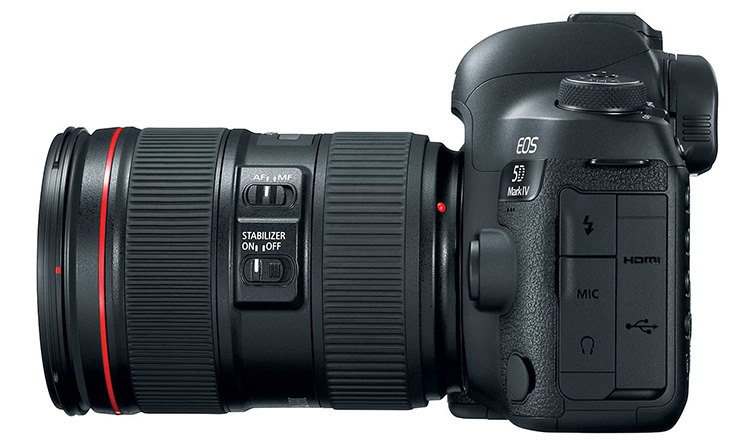 Overall, the image quality was really good in version I — granted, it wasn’t perfect. However, this lens still made some improvements to the overall image quality. Those improvements are most seen in the 105mm focal length and the 24mm focal length. The lens in now slightly sharper at 105mm than it was previously. Also, it features a stop less of vignetting at 24mm. There is now also less barrel distortion at 24mm compared to the first version of the lens.

The iris blade has also been changed from 9-bladed to 10. This increase in aperture blades will help to create a rounder, more circular bokeh.

Overall, the Canon 24-105 L IS was already a very solid and dependable lens. Now with these improvements on the 24-105 L IS II , it makes this lens even more of a viable option. Yes, the f/4 is still a drawback, but once you take this lens (or even its predecessor) into the field, you’ll always want it by your side.

What’s your favorite walk-around or all-purpose lens? Let us know in the comments below.