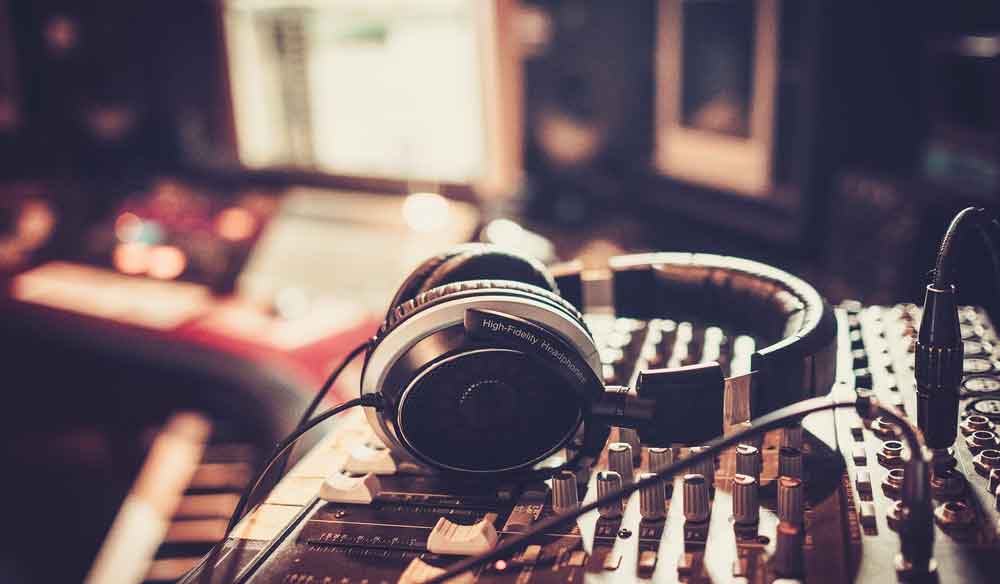 Cameras that shoot RAW are more forgiving for new shooters. This new audio format — a 32-bit floating point — promises to do the same for sound capture.

The leap to RAW video, like the transition in still photography from JPEG to DNG before it, was both a leap in quality and an evolution in usability. The added flexibility in post-production meant that if you messed up the color temperature, or the focus, or the exposure, you could still save the shot. 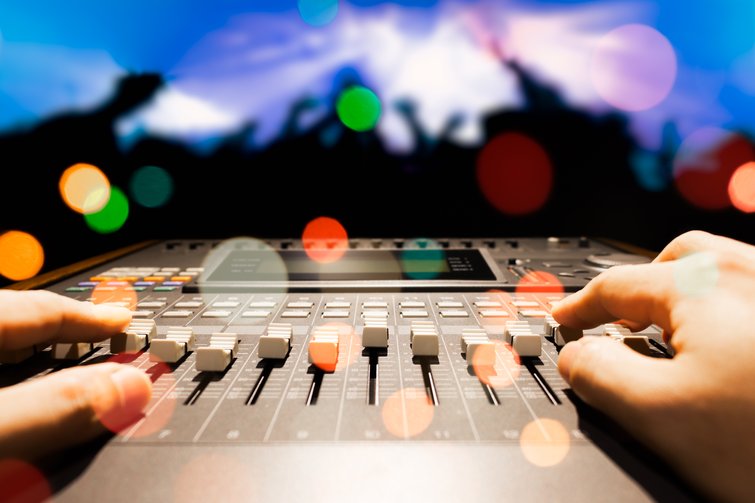 With the new technology, an on set sound engineer may no long be needed. Image via PrinceOfLove.

Coming in 2020, Sound Devices and Zoom have both announced new products that’ll use this technology, which means having an on-set sound mixer might soon be a thing of the past. You can just “set and forget” your sound recorder, knowing that everything will be recoverable in post.

Unlike twelve or twenty-four-bit sound capture — used by audio field recorders like the Zoom H4N — which used discrete values or whole numbers, thirty-two-bit audio is encoded with a mantis, or decimal point value.

With a traditional system, once a value falls to zero, it’s encoded as zero, and any attempt to boost the signal in post will just boost that zero to noise. With thirty-two-bit technology, the sound is never encoded as zero, but as a discrete value (albeit very low value), such as 0.000001. Boosting the signal just moves the decimal point along the number chain, and should give you perfectly usable sound.

Thirty-two-bit audio has the ability to capture a range of 1528 dB (remembering that decibels are a logarithmic measurement of difference between two sounds, not an absolute measurement of loudness). The difference between the quietest place on earth, known as an Anechoic chamber, and a stun grenade detonating right next to your ear is only 190 dB, so you’re unlikely to run out of headroom.

This opens up all sorts of possibilities for audio recording, and not just for audio recordists. Tentacle Sync, makers of the popular Bluetooth Timecode boxes, have announced a tiny recording device, around the size of a box of matches, that actors or other talent can wear all day (if need be), recording hours of audio to a MicroSD card. It has its own timecode that can be synched to the wireless with the camera in post, with less than one frame of drift every twenty-four hours.

This will come in very handy for use in environments that have a lot of signal interference, or anytime you don’t want to mess around with wireless transmission. It also might effect camera design in the long term, since preamps and XLR ports are one of the major advantages that dedicated cinema cameras have over DSLRs or mirrorless systems.

The need for a sound recordist on set isn’t going away any time soon. They still have a lot to offer as far as microphone choice and placement, as well as honing the set for capturing optimal audio. Once they’re free from the thankless tasks of constantly monitoring levels, they’ll be able to use the full range of their art to capture better sound at every level.

Want more tips on audio editing? Check these out.