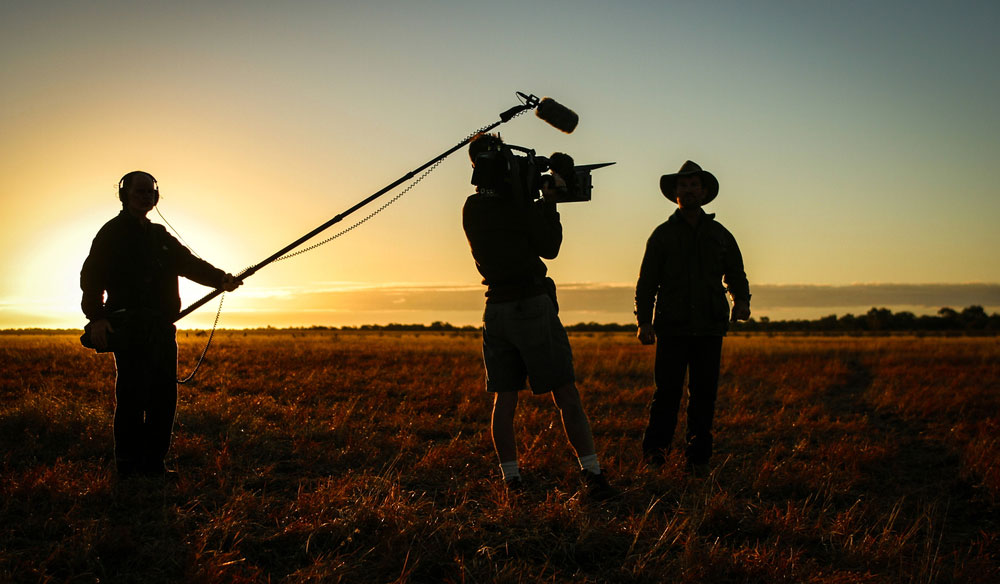 These budget breakdowns demonstrate the wild difference money makes when shooting a feature film. Here’s what you can expect.

$10K, $100K, and $500K — they all sound like a lot of money. And they are. But they are also not as much as you might think when it comes to producing a feature film — especially a feature that will be compared to projects with budgets of millions (or hundreds of millions) of dollars.

Here’s what you can expect from these three sample budgets.

So let’s start with $10K. I’m going to say $10K, but it’s really anywhere between $10-$25K. This is as much as most people have in savings or could put on a credit card (I don’t recommend the latter).

Generally, you’re going to have to cut every corner you can and only use your budget to bail you out of an emergency.

So the money will go toward whatever your network can’t supply.

The budget of a $10K movie isn’t that complicated because (basically) you set out to get everything for free, and then when something falls through, or when you just can’t find it no matter how hard you look, you have to dip into your limited resources.

A lot of people do this every year. Some of them break out and find wider acceptance. It’s basically a film school. You get to spend a month preparing, a week shooting, and then 3-6 months in post. After that, you try to find an audience for your film.

It’s a great training ground for filmmakers of all kinds. 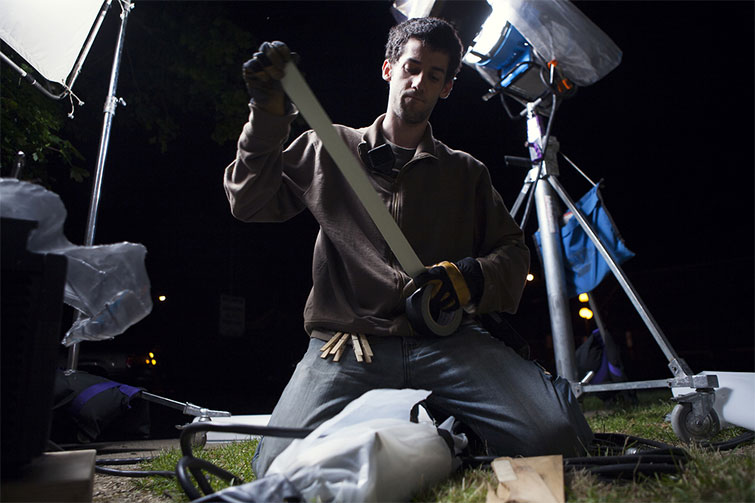 At $100K, you have some money, but you don’t have enough money to pay full price for everything.

You’re probably going to move up to SAG actors because you want a couple of recognizable faces (or names) in your film. These are people at the end or beginning of their careers — actors transitioning from TV or Broadway into movies.

At this budget level, you’re going to pay everyone something.

By the time you write the script, cast it, find all the locations, shoot it, post-produce it, and find a buyer for the film, a year will have gone by. $100K is real money. People expect a return. You need to sell that movie and get that money back, which can take a lot of time. That’s time that you’re not working at a regular job.

$100k will allow you to give yourself a small wage, but you’re probably still going to need to work part-time in order to avoid dipping into the budget to support yourself while you make the film. 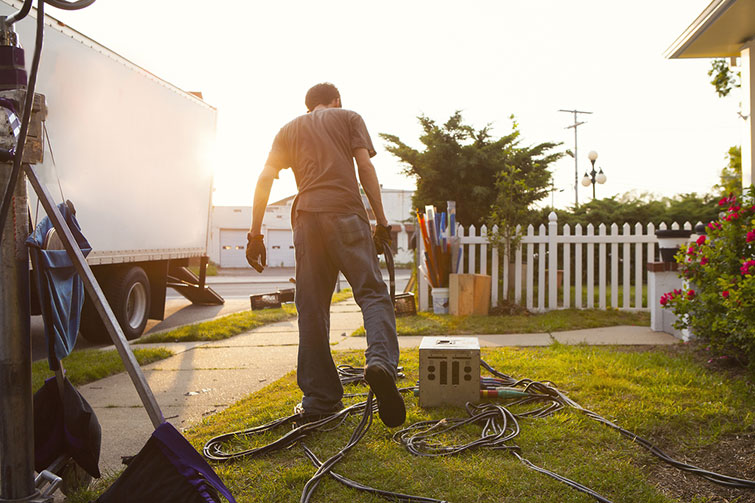 This really could be anywhere from $500K to $1 million. This is the first time you’re paying union rates for your sound mixers, transportation, union members, AC (Assistant Camera), post, etc. You simply find the people you want to work with and ask them what their rate is. You’re not going to pay them their TV commercial rate of $8K a day; you’ll pay their feature rate of maybe $800 dollars a day.

Having said that, there is very little money in a $500K budget for any of the things that you see in major Hollywood movies.

That’s the breakdown for these different feature film budgets. I hope you’ll be making one in the very near future.