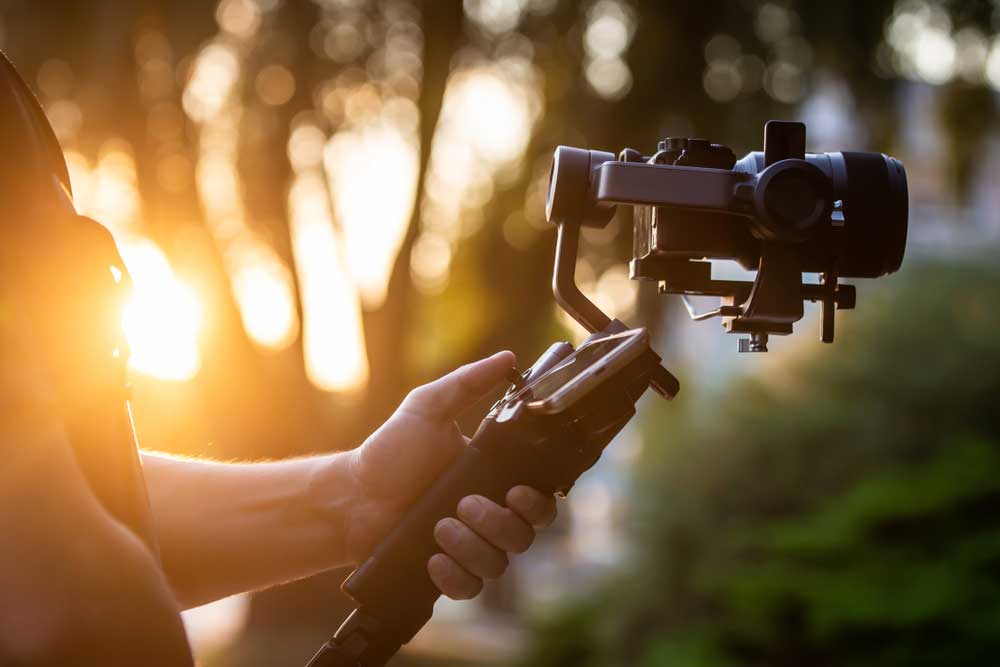 A plethora of makes, models, features, and price points for cinema lenses can overwhelm the first-time buyer. Let’s look at five solid investments.

Use this resource as a guide for finding and purchasing your first set of cinema lenses — a set that’ll provide high value for years to come.

Some of the Best All-Around Cinema Lenses 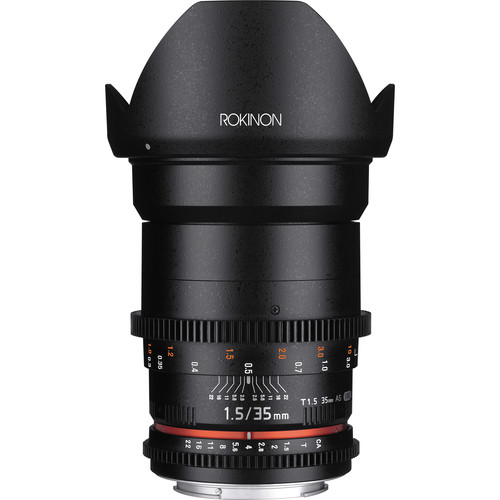 The Rokinon Cine DS series is one of the most popular bang-for-your-buck lens sets out there. Many DSLR and mirrorless shooters agree that there are few lenses available that match the quality vs. price ratio of these lenses. All lenses share a T-stop range of 1.5-22, are tack sharp, and are built for full-frame sensors. The lenses are equipped with industry-standard de-clicked focus and iris gears, making it easy for an operator or 1st AC to quickly and accurately pull focus and/or efficiently swap lenses on set.

One of the only drawbacks of these lenses is that the image becomes difficult to focus at T-stops wider than T2.8. 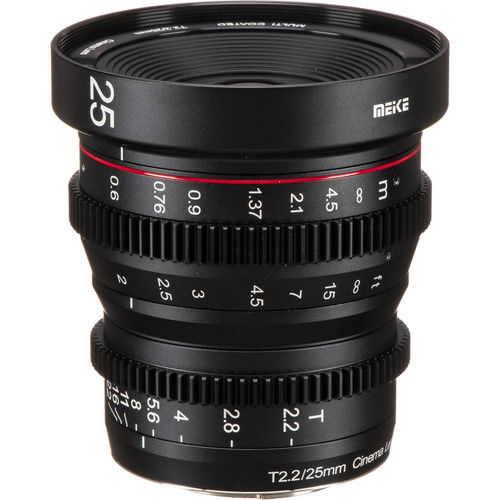 The build and mechanics of the Meike T2.2 Manual Focus Cine Lenses are on par with higher-end cine lenses, and favor the build of Veydra cine primes. The lenses are tack sharp and have a multi-layer coating that keeps veiling flares under control. Lens breathing on both the 16mm and 25mm is almost non-existent.

The set is available in Sony E, Micro Four-Thirds, and X lens mounts and are currently available in focal lengths of 16mm and 25mm. However, Meike plans to release a 12mm, 35mm, 50mm, and 85mm sometime in late 2019.

With the addition of these focal lengths, shooters can expect another high value option for budget cinema lens sets.

Both the 16mm and the 25mm are available for purchase for less than $350 each. 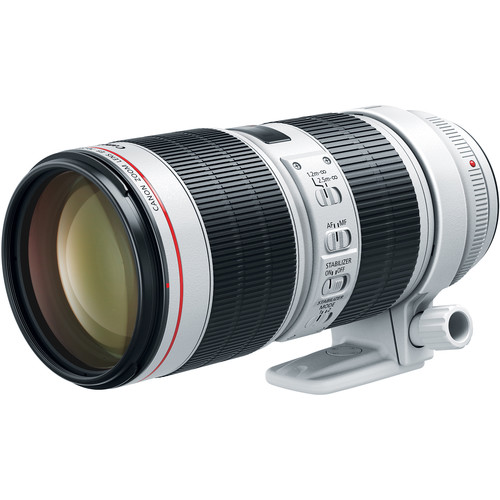 Ask any wildlife or sports photographer what their favorite telephoto lens is and they’ll likely reach for their Canon 70-200mm telephoto zoom. This isn’t a cinema lens, but you’ll be hard-pressed to find another telephoto zoom that gives you the quality and value at this price point. Canon released the first version of this industry-standard telephoto in 1995. Since then, there have been several generations of this sturdy, extremely versatile lens. The current IS III USM generation is the best yet.

The lens offers a constant f/2.8 through the entire zoom range, and its Optical Image Stabilization allows you to shoot a rock steady image — even at 200mm.

One of the Best Two Lens, Run-n-Gun Combos 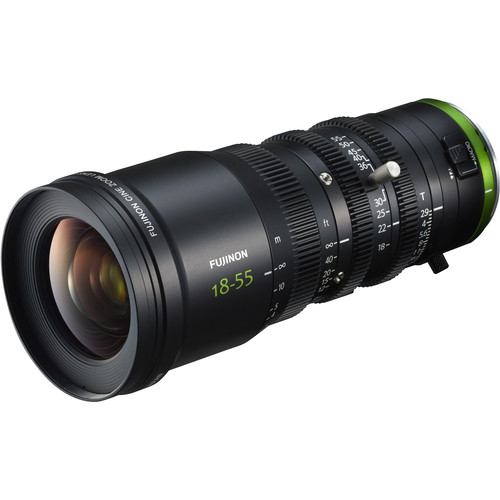 Fujinon’s super lightweight MK T2.9 series lens offers shooters immense versatility in both studio settings and run-n-gun shooting scenarios. Available in 18-55mm and 50-135mm, these two lenses are almost identical in both form and function. Both lenses are par focal, meaning that run-n-gun shooters can set focus and adjust the zoom while keeping their subjects in full focus. Furthermore, both lenses offer a macro mode, enabling you to shoot objects placed within inches of the lens.

Both lenses are only available in Sony E and Micro Four-Thirds lens mounts, and are designed for Super 35mm sensors. This makes the Fujinon MK T2.9 series perfect for run-n-gun doc shooters using Super 35mm camera systems, such as the Sony FS7.

Both lenses can be purchased for less than $7,800 all-in, giving shooters a massive focal length range across two lightweight and versatile lenses.

If You Buy Only One Cine Lens, Consider this One … 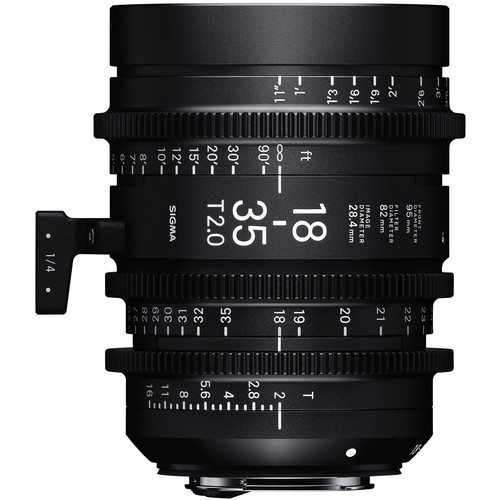 The lenses are designed for APS-C/Super 35mm cameras. The Sigma Cine T2 is a stellar performer in low light, and offers a T2 stop throughout the entire zoom range.

Be sure to check out these awesome PremiumBeat resources on building your lens kit: 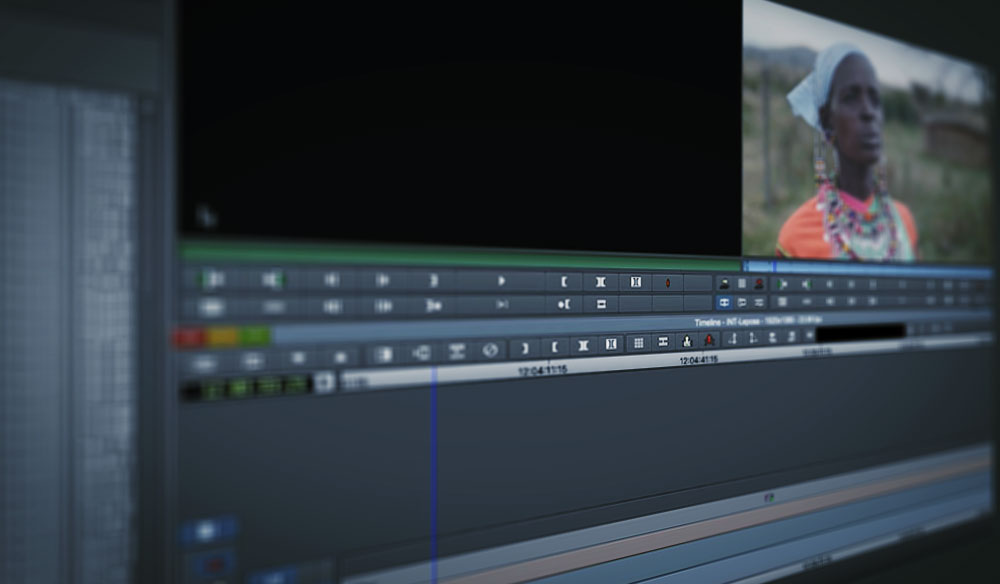 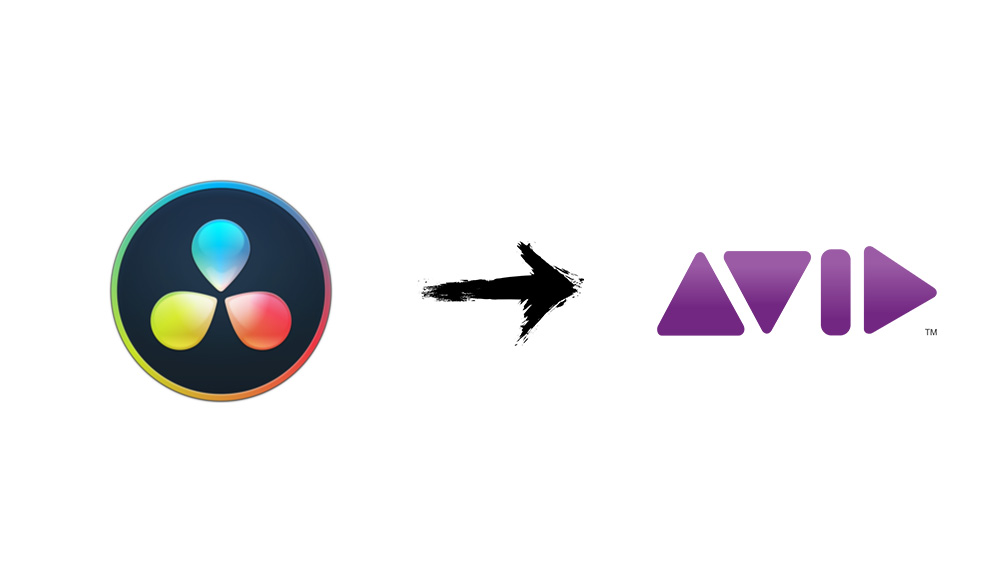 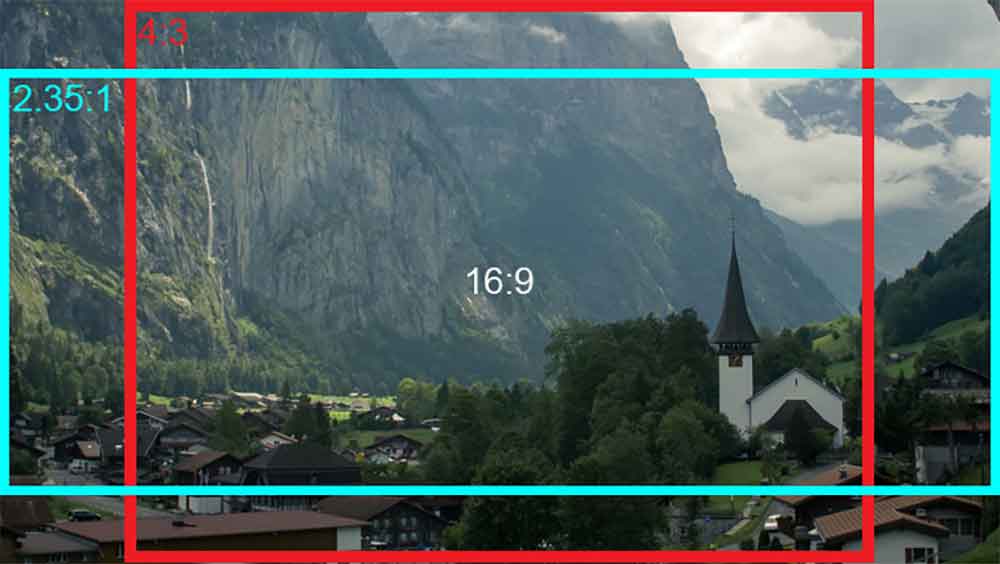