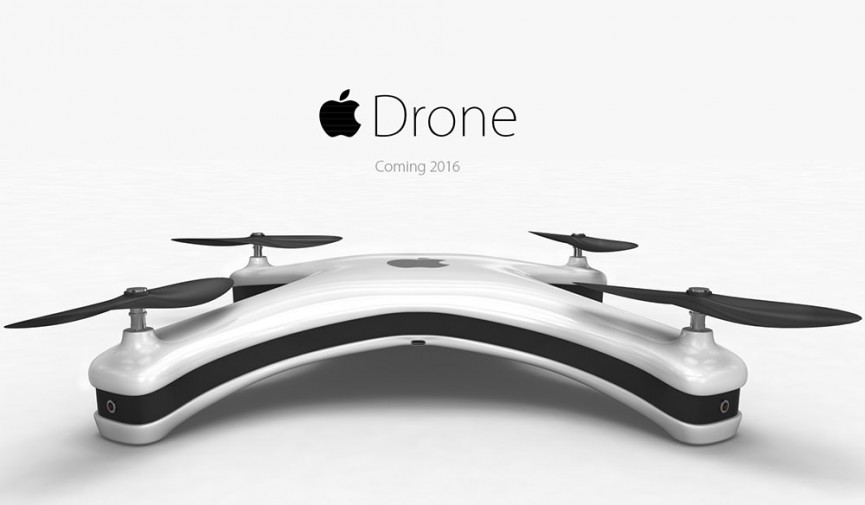 File this under: Things we didn’t even know we wanted. German graphic designer Eric Huismann got some attention this week after releasing concept art for a sleek Apple drone.

Between Amazon’s delivery bots and Zuckerberg’s fleet of flying Facebook machines, tech companies are finding reasons to get into the drone business. That’s why it was really no surprise when images of a new Apple Quadcopter started making their way around the web this week.

Of course,  the concept art didn’t come from Apple. Rather, they were the work of German graphic designer Eric Huismann. Huismann certainly captured the curves and elegant style that the public expects from Apple’s design team, but the mocked-up machine has more than good looks.

Unfortunately, fans of Apple gear will just have to settle for the Apple Watch and new MacBook, since, again, this is just a concept. Nonetheless, we’ll keep our eyes on the Cupertino skies and hope that Tim Cook decides to take Apple in a new high-flying direction.

How long would you wait in line at the Apple Store to score an iDrone? What concepts would you like to see Apple explore in the future? Let us know in the comments below.