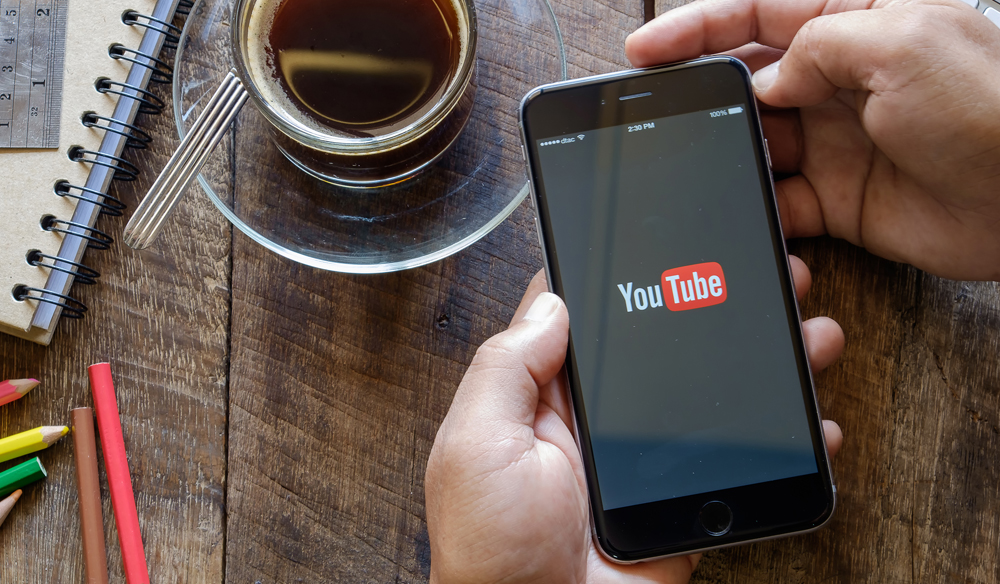 Lens manufacturer Cooke Optics has a YouTube channel that should be followed by every cinematographer.

Cooke Optics is one of the oldest lens manufacturers in the industry. Since the 1890s, their lenses have been used by filmmakers creating legendary films. Cooke lenses have captured countless iconic film images, like the wondrous world in Wizard of OZ, the glimmering corpse of Goldfinger, the hills in The Sound of Music, and the distant galaxy of Star Wars.

Now, the lens company is creating incredible content for the Cooke Optics YouTube channel. The page features fantastic content categorized by Masterclass, Case Study, and Working with the Director series.

The Cooke Optics Masterclass series features interviews with great Hollywood cinematographers on the specifics of their craft. Each video focuses on a single topic and how that DP achieved the incredible shots seen in the cinema.

In this episode, John de Borman talks about his method of composition and framing. He discusses the portrayal of locations and deconstructing the meaning behind characters. Take a look at his work on films like An Education and The Full Monty.

Cooke Optics also takes you into the action-packed battle sequences of films from Ridley Scott. Here they talk to cinematographer John Mathieson, who shares some tips on filming big-budget fights from his work on Gladiator, Robin Hood, and Kingdom of Heaven.

In this Masterclass, they talk to Phil Meheux about his car-chase work on the two James Bond films Goldeneye and Casino Royale. This crash course shows the work that went into the famous tank chase as well as the legendary Aston Martin rollover.

In this episode, Ed Lachman, ASC, talks about his work on the Oscar-nominated film Carol. Lachman talks about his choice to shoot on 16mm film as well as his collaboration with Todd Haynes deciding on key lighting decisions.

The film Locke spends 90 minutes inside of a car. Director of Photography Haris Zambarloukos, BSC, discusses the challenges of shooting car scenes, multi-camera setups, and working through the entire script every night.

On the other end of the production spectrum, Zambarloukos also worked on the big-budget Marvel blockbuster Thor. In this Case Study, Zambarloukos offers a technical breakdown of one of the major fight scenes. He covers working with scale, lighting rigs, and the difficulty of working with computer-generated environments.

Working With the Director Series

The other Cooke Optics series focuses on the the relationship between cinematographers and directors. In the Working with the Director episodes, cinematographers talk about the directors they have collaborated with on multiple films.

Cinematographer Sean Bobbitt has worked with director Steve McQueen on the films Hunger, Shame, and 12 Years a Slave. Bobbitt discusses their early relationship working on art installations and the growth of their careers as feature filmmakers.

In this episode, John de Borman talks about his experience working with director Dustin Hoffman on the films Last Chance Harvey and Quartet.

The Cooke Optics YouTube channel has only been offering this great content for the past three months. Be sure to subscribe to their channel to keep up on the latest episodes.