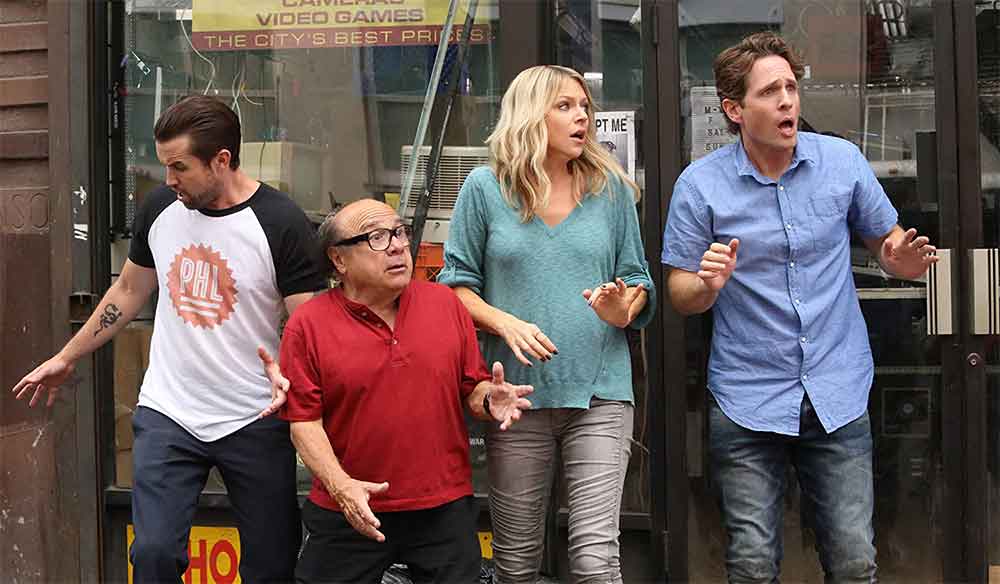 The Importance of Creating a Great Sizzle Reel for Your Film

Take a look at what a sizzle is, some examples of successful film and television reels, and the steps you can take to make your own.

Recently, I just completed a sizzle reel for one of my documentary projects. This journey was necessary in order to showcase how important this piece of creative development is for any genre of film. Sizzles are an essential part to fundraising, as well as gathering assets to make a much larger film or project possible.

What Is a Sizzle Reel?

Typically, a sizzle reel is a three to five minute summation of your story’s main plot points, narrative approach, direction, and introduction to your main characters. Unlike a stylish, marketing-motivated trailer or demo reel, a sizzle is a cohesive, narrative visual approach that gives your audience an ultra-clear look at what your story is about. Typically, the audience for a sizzle is a room of decision-makers who can help make your entire story, film, or series come to life. Its larger task is to sell your film, so it doesn’t need to be perfect. However, what it should do is enable you to create the full, ideal version of your project. Much like a musician has demos of their songs before they go to record in the studio, the sizzle is a necessary stepping stone.

Many shows, movies, and series got kicked into full-scale production simply because of a well-executed sizzle. One great example from the narrative realm is the short film Peluca, which kickstarted the production of the cult-classic film Napoleon Dynamite. Short films can and do consistently serve as sizzles for feature length narrative projects. Ultimately, this short film provided the concept of a larger picture by clearly showcasing the themes and directions the director, Jared Hess, wanted to accomplish for the film.

A classic sizzle success story is It’s Always Sunny in Philadelphia. The show’s creators developed their own sizzle (It’s Always Sunny on TV) for just $85-$200. They were eventually able to sell it to FX, launching their careers and this long-running series.

Steps to Create Your Own Sizzle

Any idea for a new show or feature always starts as a great concept that’s continually developed and refined, until it reaches its final form.

Research makes a better story. After you have an idea or concept, it’s time to research and ultimately become an expert on your subject and story. The more developed and informed you are on your topic, the easier it’ll be for you to sell.

Assets can include things like cameras, actors, locations, art, etc. Once you have a solid, well-researched concept, it’s time to get everything together and get ready to produce.

Get out there and produce, shoot, and edit your concept into a strong sizzle.

Pitching your sizzle is the most important part. Pitching isn’t just posting to Vimeo or YouTube, hoping someone will reach out wanting to make the full production happen. The odds of that working aren’t necessarily in your favor. You have to actively submit, pitch, and present your project in hopes of finding the right outlet or person to bring your developed concept to fruition. The right pitch can lead to the full production of your idea.

Whether you’re producing a series, feature, or documentary, sizzles are an essential component in making that idea a reality. Once you have a well-developed story, concept, direction, and characters, you’re ready to make your sizzle.

Looking for more on bringing your film or series to life? heck these out.