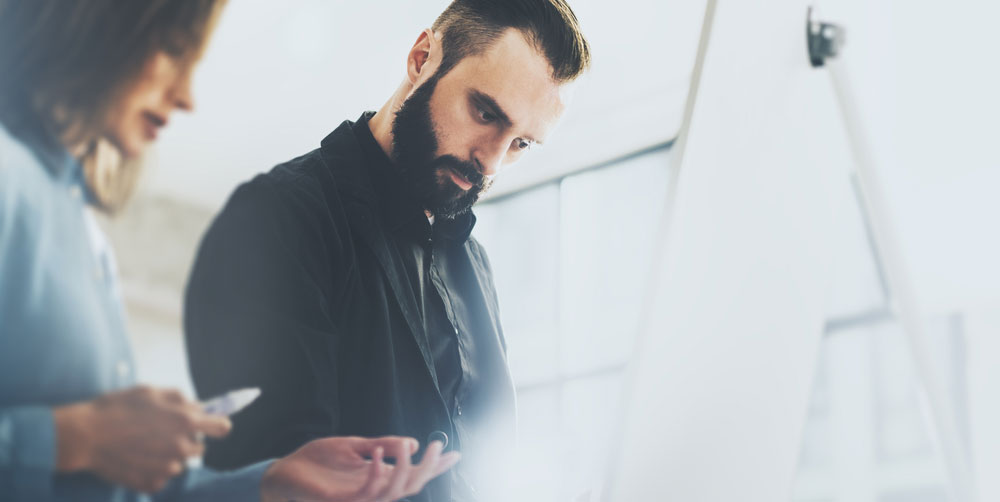 Do Creative Agencies Need a Creative Director of Video?

Find the digital frontier’s new direction with three ways a creative agency can benefit from having a Creative Director of Video.

Since the days of Madison Avenue, the world of advertising has changed drastically. Media and content is now displayed on platforms that once would have baffled advertisers. But, if the media landscape has changed so much, why haven’t the organization, structure, and positions within creative agencies changed, especially in regard to video and video production?

With so much more video content being created, a new trend is emerging among creative agencies — having their in-house creative director directing on set. Typically because of their design-centric background, a lack of boots-on-the-ground production experience is something production crews notice. This ultimately affects the end product.

Personally, I feel this trend of having in-house CDs on set will become increasingly more popular. However, I do believe there’s one way agencies can combat inexperience, while also creating the best possible video content — through a Creative Director of Video.

As a video content creator, when you’re working with a creative agency on a project, one of your first contacts will be the Creative Director. This person crafted the unique creative vision and overall direction of the piece. They also provide the initial vision approved by the client. In a traditional format, the Creative Director would then hire a Film and Video Commercial Director to translate that creative for the actual production.

Workflows for video are drastically changing. Before the height of social media, most ads were shot solely as a thirty-second spot.

However, times are changing. Now, productions find that clients request more deliverables than in previous years. Brands are now looking for seven-second, fifteen-second, thirty-second, forty-five-second, and one-minute cuts of the same ad. Sometimes, these cuts are to be delivered in 16×9, 9×16, and 1×1 ratios. This increase in final deliverables causes two things: increased workflow and increased post-production cost.

To combat and mitigate this rise in cost and increased workflow, Creative Directors are directing more on-set video. For this reason, it’s becoming increasingly more important to have Creative Directors with video and film production experience. 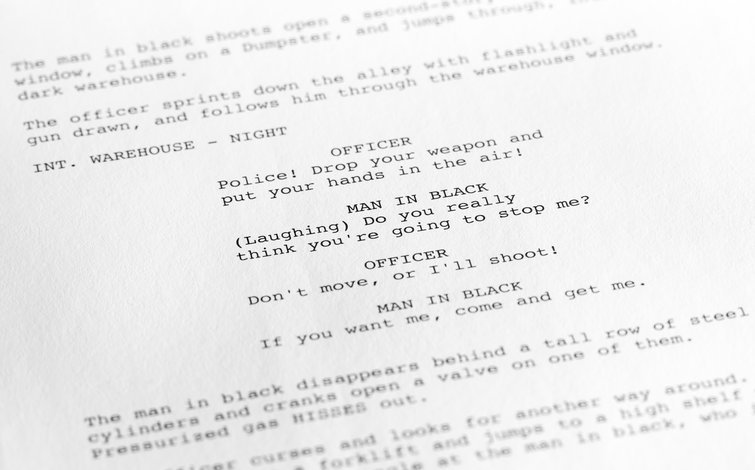 Throughout my career, I’ve worked with numerous creative agencies on projects. At times, the Creative Directors would give me perfectly buttoned-up creative pitch decks that were ripe to interpret, then create.

However, I’ve also been given a four page script full of dialogue intended to be a thirty-second commercial spot, which we all know (as video professionals) can’t happen.

By utilizing a Creative Director of Video, creative teams can avoid pitfalls like this. Because of their experience, Creative Directors of Video know exactly what creative can be achieved and how to achieve it in practice — not just in theory or ambition. This sort of filter can streamline the entire production process, establishing a strong foundation.

Agencies that have a video production-heavy workflow would vastly benefit from a Creative Director of Video. By utilizing this heavily experienced position, you can gain much more refined creative for video, with a more pointed and deliberate direction, while reaping the benefits of having a team lead with an array of on-set experience.

With creative agencies producing video more than ever before, a Creative Director of Video is the perfect position to lead crews into this new digital frontier.

Want more industry insights on filmmaking? Check these out. 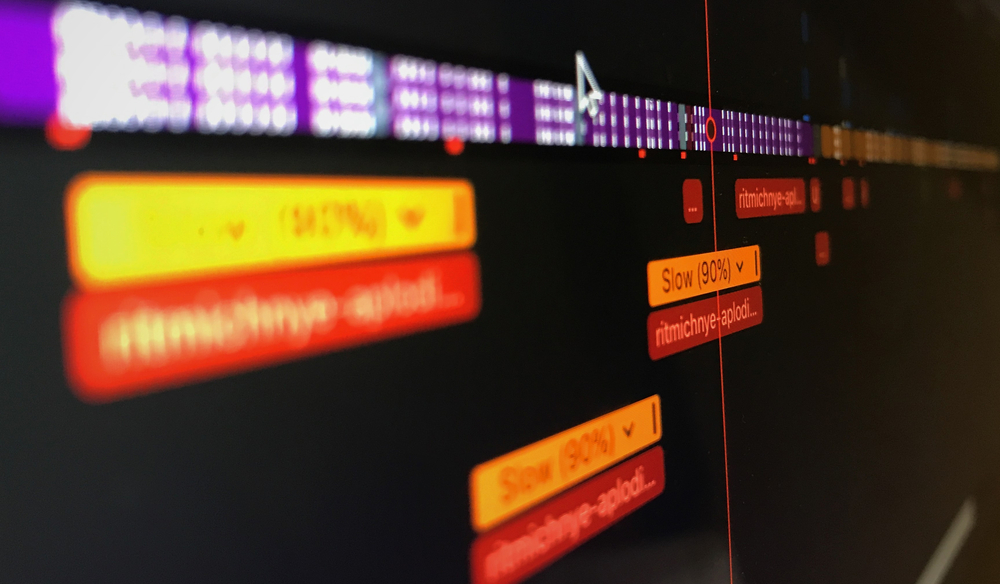