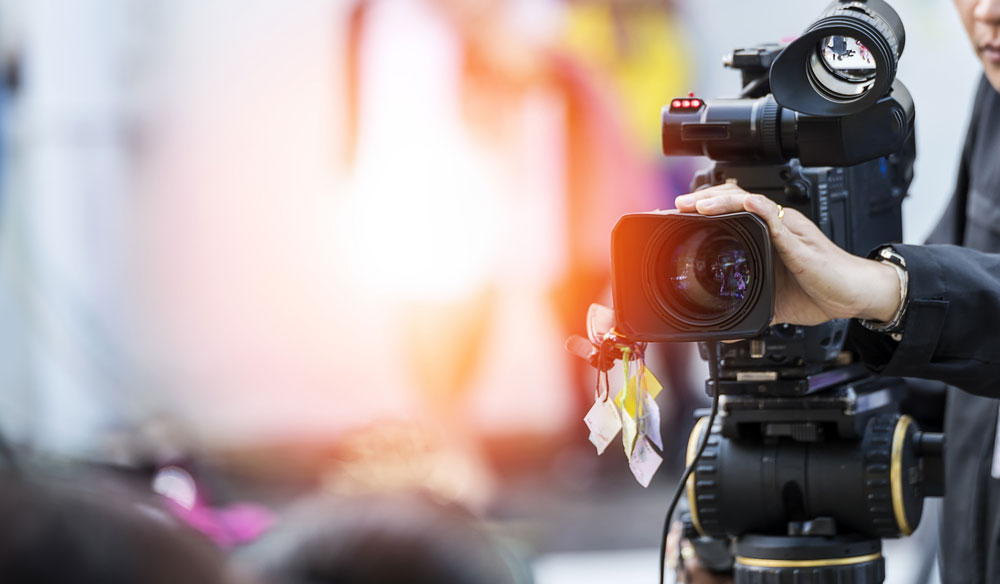 Why You Shouldn’t Cut Your Own Director of Photography Showreel

In this breakdown, we look at some common pitfalls when cutting a showreel, how to successfully present your product, and why this is so important.

When I’m producing a project, I spend a lot of time watching reels and trying to find the right cinematographer for the project. Unfortunately, there are many great shooters who aren’t doing themselves any favors when present their own work. So here are a few reasons why, as a DP, you should not cut your own showreel.

You’re the Worst Person to Cut Your Own Showreel 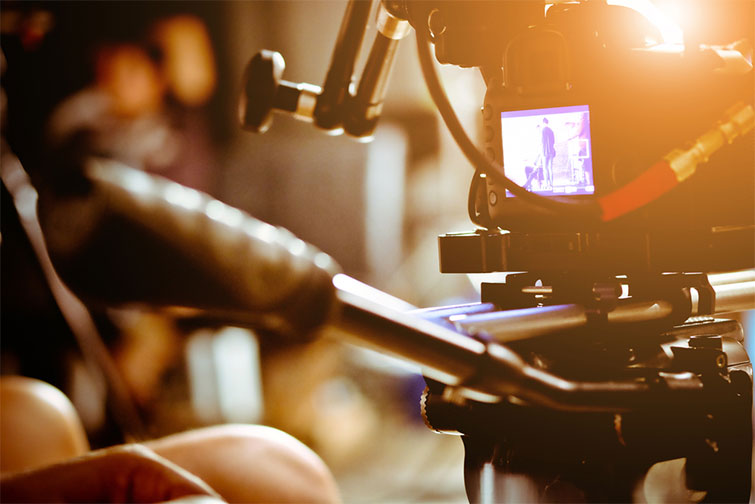 It’s hard to forget the circumstances on set — or the long hours in post that made a particular shot possible. DPs are infamous for including shots they think are technically impressive, not knowing that the typical producer or director has no idea what was involved and doesn’t care. They’re simply looking for the best work.

Beyond the specifics of what to include, there’s a deeper reason to have someone else cut your own reel. Editing is a specialized skill, just like cinematography. Just because you have Premiere or Final Cut on your computer doesn’t make you an editor. Your showreel is the single most important tool for getting work. Are you really going to trust that to someone who has never had a professional editing job?

DPs who cut their own reels are similar to actors who take their own headshots. Their efforts are usually only satisfactory, at best.

Get to the Good Stuff Quickly

You can’t treat a showreel like something people will watch in its entirely. You get thirty seconds to grab someone’s attention. Producers are watching hundreds of reels to find the right person, and the next one is just a click away. Don’t spend the first twenty seconds putting your name on screen. People already know who you are because they’ve come to your website to watch it. Put a slate at the end with your name and email. If the reel is impressive, people will make the effort to find out who did it.

Filmmaking is a cynical business. Others will judge you according to your worst work, not your best. If you have ten great projects and one mediocre one on your reel, producers are going to assume that you’re also proud of the mediocre one and will probably do mediocre work for them.

You need to be constantly updating your reel (meaning have it re-cut), so that everything on there represents your best work. This may sound like a lot of time and money (and it is!), but one good job can pay for a lifetime of reels, and you can only get that job with the right reel.

The reality is that you’re going to get work similar to what’s already on your reel. Very few people are going to take the risk of hiring someone who doesn’t have experience with the genre, style, or technical aspects of what they’re seeking. If you don’t want to shoot a particular kind of work (green screen or interviews, for example), don’t put that on your reel.

People are looking for more than flashy pictures. No one cares what cameras or lenses you shot with. They want to see how you can create a sense of story and a world that goes beyond the frame.

Looking for more on filmmaking and video production?