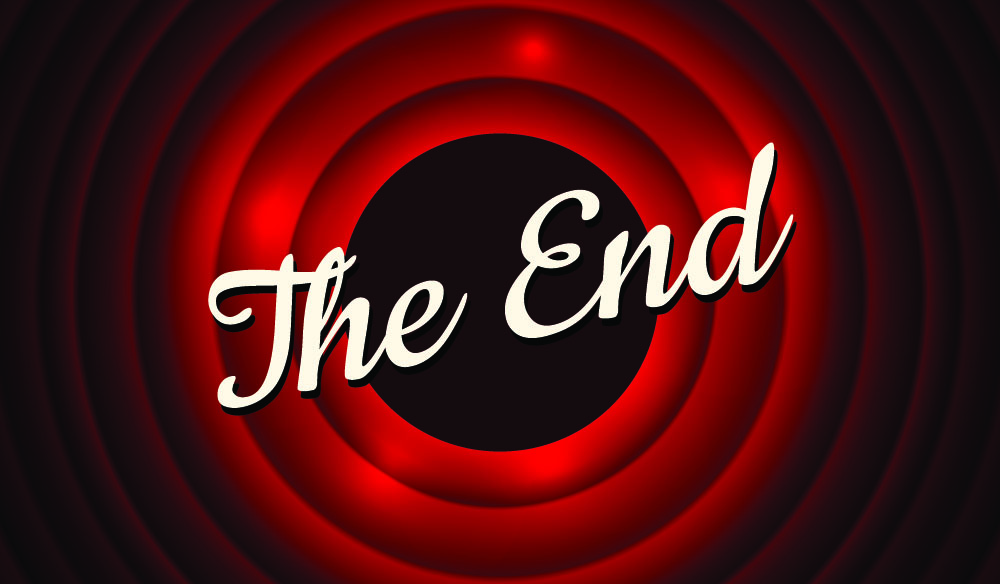 Removing the Paramount Consent Decrees could change the cinema experience as we know it. Here’s what the future may hold with the Decrees out of commission.

On Friday November 22nd, the Justice Department officially filed to remove restrictions known as the Paramount Consent Decrees. They were originally put into action following the massive 1948 Supreme Court anti-trust ruling in United States v. Paramount. The findings from that trial stated the major movie studios at the time “had engaged in a wide-spread conspiracy to illegally fix motion picture prices and monopolize both the film distribution and movie theatre markets.”

Now the DOJ has concluded that the 71-year-old regulations have run their course. In a recent ruling, the DOJ stated that the Decrees “have served their purpose, and their continued existence may actually harm American consumers by standing in the way of innovative business models for the exhibition of America’s great creative films.”

What Are the Paramount Consent Decrees? 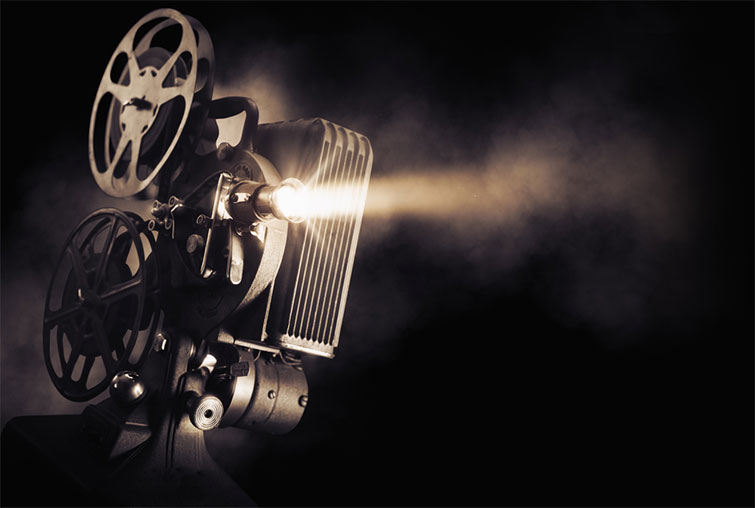 The Decrees were put into action to stop a monopolistic movie distribution tactic known as “block booking.” Essentially, this forced theaters who wanted to screen a studio’s tentpole film to also license the studio’s other films, which the studio worried might struggle. This tactic doesn’t tend to affect larger theatre chains that can stash the dud films on their smaller screens. But, it could have major ramifications for smaller independent theaters with limited screen options, forcing them to bend their programming to the will of the studio.

The Paramount Consent Decrees also ended the era of studios owning their own theaters. Paramount, MGM, United Artists, Columbia, Warner Bros, Universal, and the now-defunct RKO had to sell off their cinemas because they were effectively able to control film distribution by choosing which movies made it to their screens. It was still beneficial for the studios to screen films made by their big-budget competitors because of ticket and concession sales. However, the big studios routinely blackballed movies made by up-and-coming independent studios, denying entrepreneurs the chance to even enter the market. The changes brought by the Decrees allowed for independently owned theaters to show films made by new studios, a move that ushered in one of the most important eras of film history.

What Does Removal of the Decrees Mean?

Without the Decrees, studios can own their own theaters again, while smaller theaters could struggle to meet licensing demands from big studios.

We might soon be able to take family pictures with a live version of Frozen’s Elsa at a selfie station located just inside the lobby of the Disney Cineplex.

Or, Amazon could let Prime members into early screenings of their original content at their wholly owned theaters, free of admission, not only as a membership perk but also to rake in cash on lucrative concessions (which already drive the brick and mortar movie economy). Movie-goers could also be confronted with Amazon products and merch in the theater, or face a litany of ads from Amazon sellers.

Additionally, Netflix could sidestep their well-documented disputes with the National Association of Theatre Owners by dictating their own screenings in Netflix-owned cinemas.

We could also see small theaters lose the ability to put together incredible creative programming because they’ve been “block booked” into filling all of their showtimes with films made by the same studio.

These things might not happen, but what’s important is that major corporations will soon have these options. Current theatre companies will have a two-year sunset period to allow the chains to adjust to the new deregulated business model.

Why Were the Decrees Removed?

The DOJ gave the following reasoning for removing the Paramount Consent Decrees:

“…the motion picture industry has undergone considerable change. None of the Paramount defendants own a significant number of movie theaters. Additionally, unlike seventy years ago, most metropolitan areas today have more than one movie theatre. The first-run movie palaces of the 1930’s and 40’s that had one screen and showed one movie at a time, today have been replaced by multiplex theaters that have multiple screens showing movies from many different distributors at the same time.”

They go on to say that there are far more distribution avenues available to companies today, like DVDs, straight to TV, or through streaming services. While fewer restrictions do move us towards a more open market, this seems like a resounding victory for the established titans of the movie industry and a blow to your lovely local art house theatre, which only exist in the first place thanks to these historic restrictions.

For more industry news, tips and tricks, check out some of these articles below.