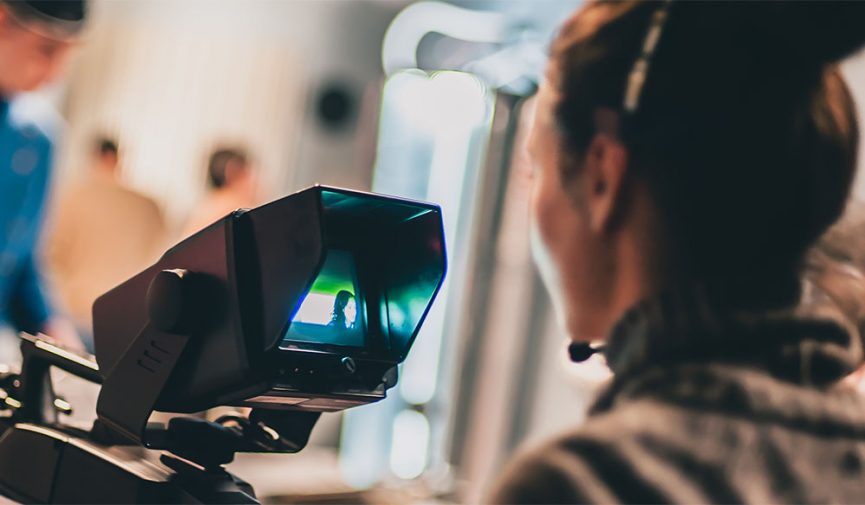 Is Being the Director and the DP Your Best or Worst Decision?

Being the director and the DP of your next film may sound like the perfect way to control your budget and your creative vision, but is it really?

There are many instances when combining the roles of director and DP has worked out wonderfully for filmmakers, sometimes resulting in career-defining films. However, this isn’t always the case. In this article, we’ll take a look at how acting as the director and DP on your own film could be either the best or worst decision you could make.

First, let’s take a look at a few success stories. 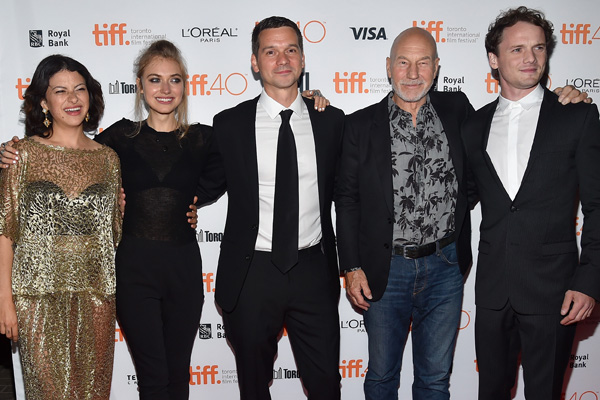 Acting as the DP on their own films has been a career-launcher for many directors. For example, let’s take a look at Jeremy Saulnier. He directed and DP’d his 2013 Sundance hit Blue Ruin. By wearing both of these hats, he launched his career into his next film, Green Room, and he went on to direct two episodes of True Detective.

I served as the writer, director, and cinematographer of Blue Ruin. Call me a glory hound, but that move saved an estimated $30K in upfront fees and travel costs. I deferred all payment for my services and my camera gear. Also, the on-set collaboration between me and myself was effortless. (Except, perhaps, during heavy dialogue scenes — I found myself distracted by technical minutiae when I should have been focused solely on performance.) 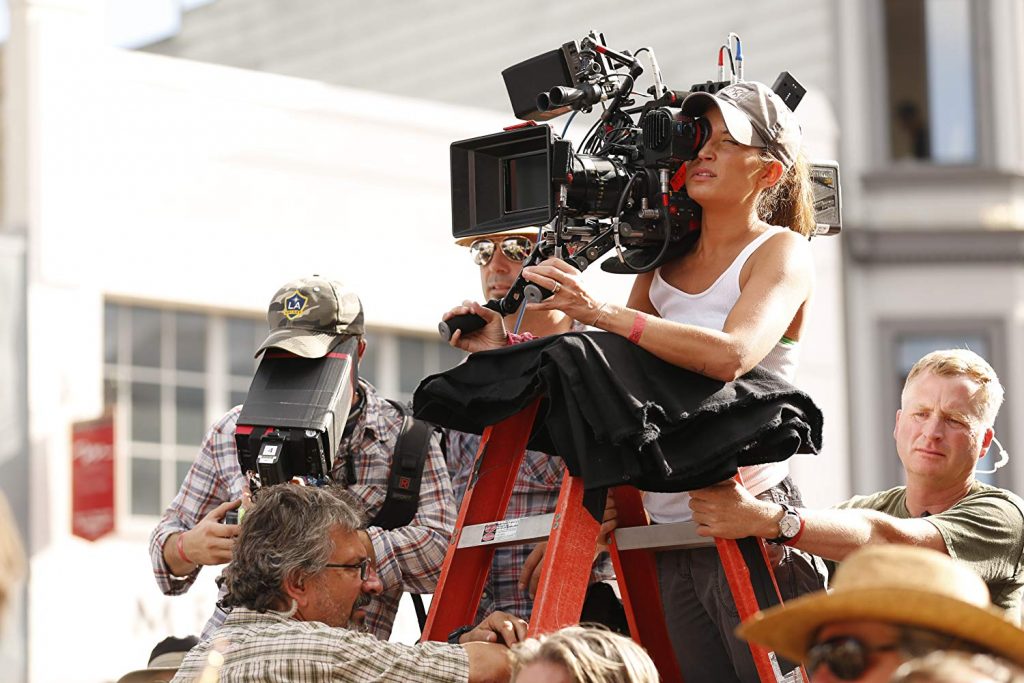 Reed Morano, ASC is a prolific cinematographer who has successfully blended directing and DP’ing her own films. She first launched her career by directing and DP’ing the 2014 film Meadowland, and most recently, she served in both of those roles again on the film I Think We’re Alone Now. She has since had success directing three episodes of The Handmaid’s Tale and various HBO shows.

But Should You Be Your Own DP?

Simply put, the collaboration between a director and a DP can be a beautiful relationship. Many of the world’s best directors have consistent DPs with whom they always work. For example, Steven Spielberg always works with Janusz Kaminski, and Tarantino consistently works with Robert Richardson. A DP can bring a new perspective and a wealth of experience to your story that takes the visuals to places that you may have never imagined. At times, the DP can also be the crew member with the most on-set experience, which can help ensure a smooth production.

Being the director and the DP is rare for a reason. The mechanics of performing both roles can be difficult to manage. As a result, one or both of those roles may suffer. Making decisions about lighting, blocking, camera movement, lens choices, acting notes, and production design can feel overwhelming, and as a result, affect the final product. For instance, a dialogue-heavy or performance-intense scene may arise that requires more of your concentration. This could mean that you’re not paying as much attention to the lighting. By having a dedicated DP, you always know that the lighting and camera departments are getting the attention they deserve.

Acting as both the director and the DP of your own film is not easy. It can create unnecessary stress and bottleneck your production. However, taking that risk could also launch your career. The secret to this success relies in careful planning, attention to detail, and a trustworthy (and capable) crew.