Why Dual Native ISO Should Be the New Industry Standard

What does “Dual Native ISO” mean, what does it do for your shots, and why would its acceptance in the film and video industries matter?

Every few years, we see a new craze in the camera world. 24p, HD, Raw, 4K, and beyond — to name just a few from the last decade. I normally try to reserve judgement until second or third generations of new tech, but it seems there is a craze this year that I can’t help but get excited about.

Dual native ISO. Rather than just an iterative change to existing features, dual native is a potential paradigm shift.

So what’s it all about?

All digital camera sensors work in pretty similar ways. The sensor holds millions of photosites known as pixels. Attached to each of these pixels is a circuit, which carries its information to the “analogue to digital converter.” In each of these circuits is what is known as the “Native Capacitor,” which is tuned to a set voltage that indicates its light sensitivity or ISO rating.

Let’s say our imaginary camera is rated for 400 ISO. This gives our sensor, and thereby the camera at large, the same native ISO rating of 400.

It is common knowledge among working professionals that it is always ideal to shoot at the native rating of the camera whenever possible. The reason why is because at native rating, the image is at its highest “signal-to-noise ratio.” This means that the final image will be as clean and noise-free as possible. But as anyone who has touched a camera before will tell you, lighting changes. 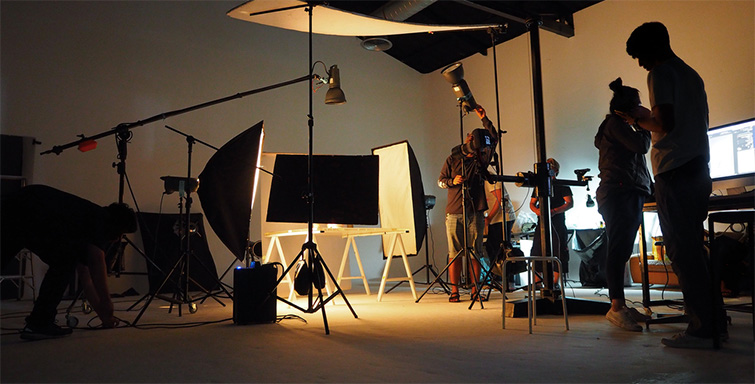 In many cases, changing the f-stop or shutter speed is neither preferable or possible. Adjusting the ISO is the only other way to affect exposure. It’s pretty common to hear “gaining up” or “down” to mean adjusting ISO up or down (in some circles).

When the user lowers the ISO from the camera’s native rating, the voltage to each photosite decreases; when user raises the ISO, more electricity hits each pixel. This is why noise is so apparent when pushing ISO to its upper extremes in camera — more electricity to each pixel creates a lot of excitable pixels. Slightly less obvious is the fact that reducing the ISO below native means the sensor is underperforming.

Gaining up or down is usually a fix when the lighting is unchangeable for logistical reasons — and the best idea is typically to add or remove as little as possible.

But, there’s a new class in sensor school that shakes up the rules a good bit.

Let’s say our imaginary camera now has a second ISO rating of 3200. As we gain up from 400 ISO, we see an expected increase in image noise. A strange thing happens once we pass 3200, however — the noise disappears. At 3200 ISO, the second circuit’s native capacitor takes over, resetting the noise in the image (or the “noise floor”). 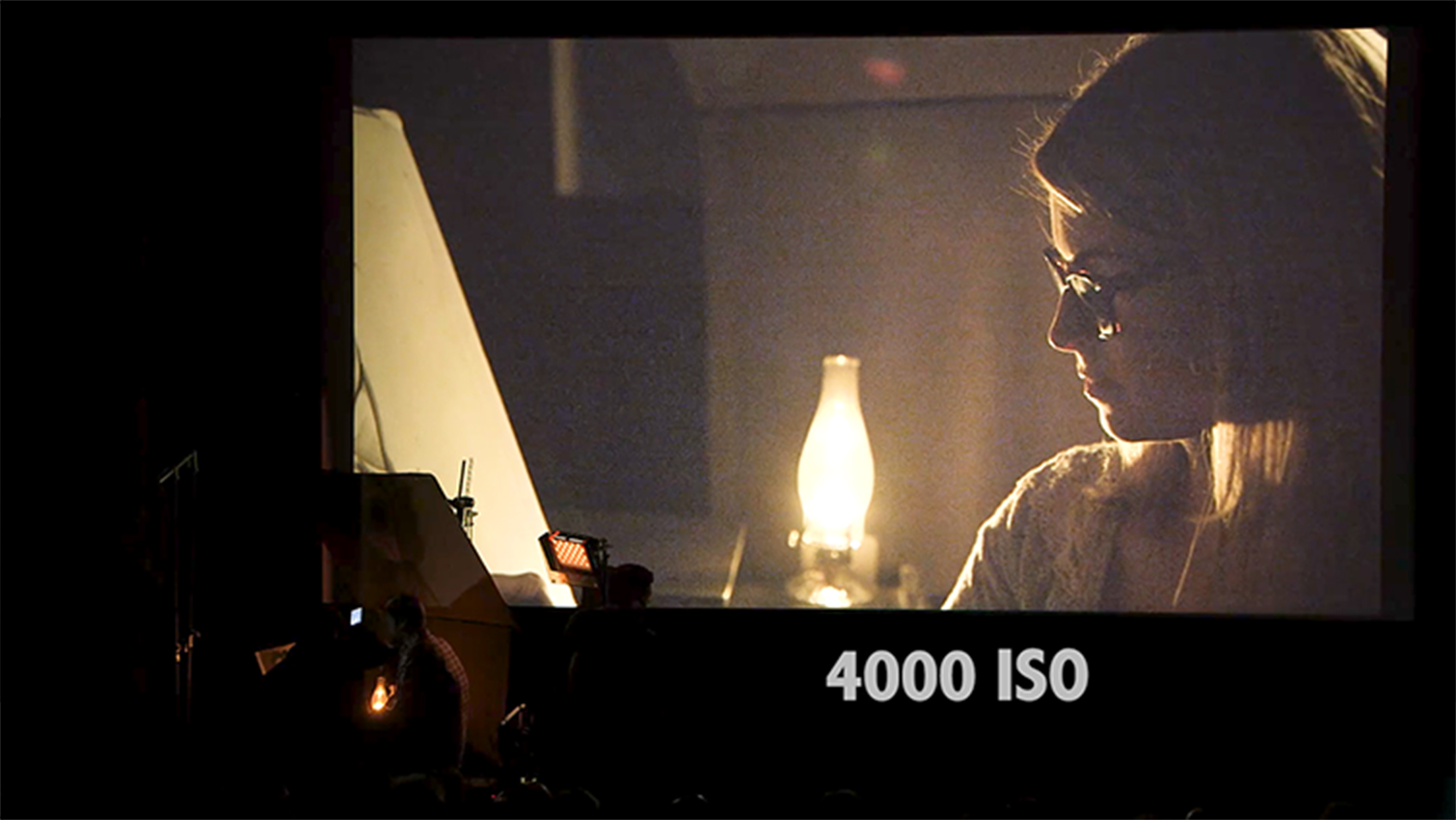 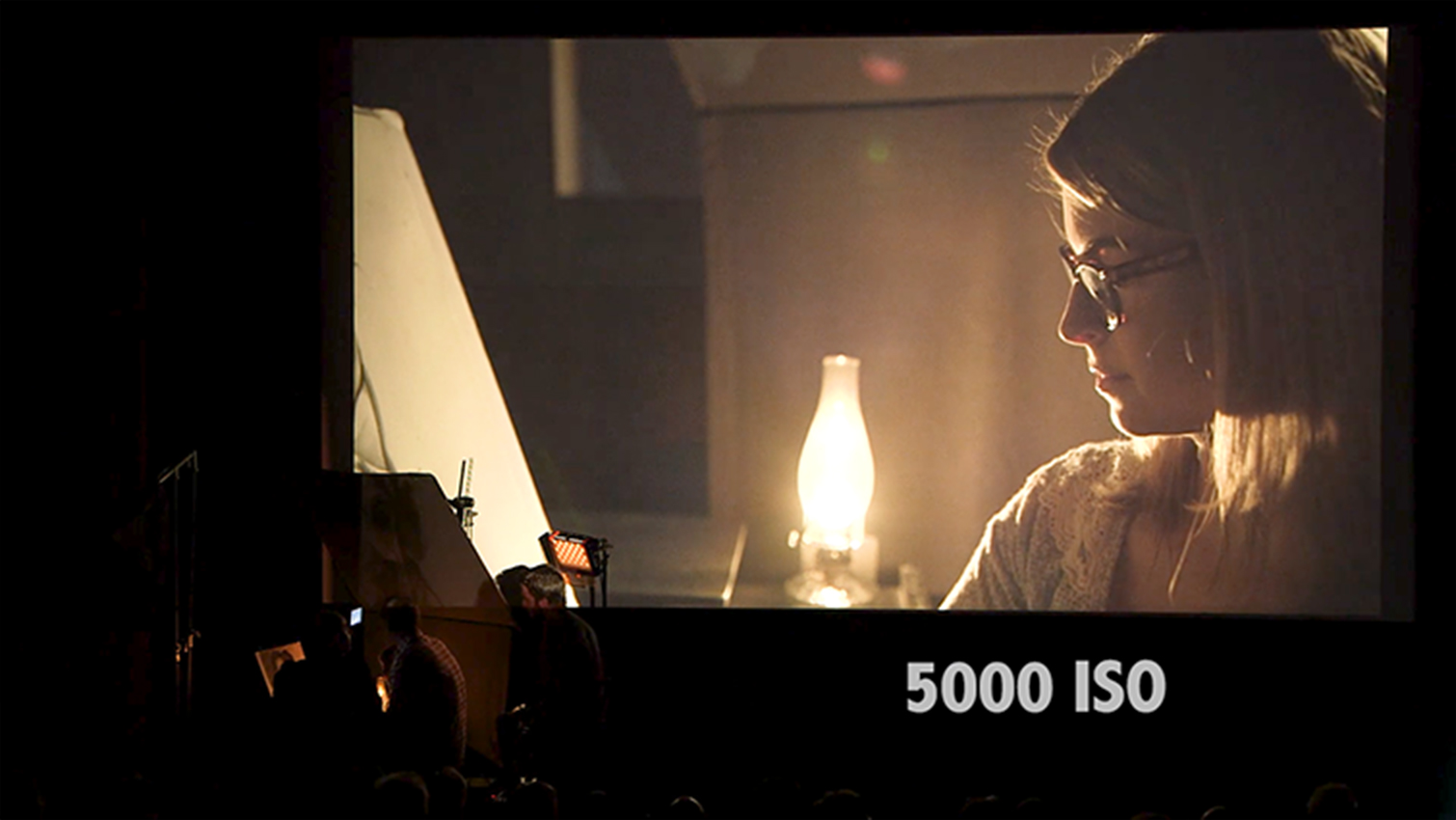 As you can see, even though 5000 ISO is only a quarter of a stop brighter than 4000, the dual native sensor makes the image at 5000 orders of magnitude more usable.

In our imaginary camera, this means that at 3200 ISO, we have the same noise profile as at 400, despite the fact that the image is now four full stops brighter. This point is where the “gain curve” resets with dual native cameras.

Yes, that means at 25,600 ISO the noise in the image is the same as 3200 ISO on an identical camera without dual native.

Dual native represents a shift in thought by camera manufacturers that I hope to see continue in the coming years. Panasonic, for example, could have announced the EVA-1 with the same feature set minus dual native and have still received a similar positive response. Instead, they and others chose to implement a feature that vastly opens up possibilities for filmmakers by challenging the notions of the parts of the cameras they produce.

I think we should be looking to camera manufacturers to start expanding all possibilities of the camera — from sensor to battery mount.