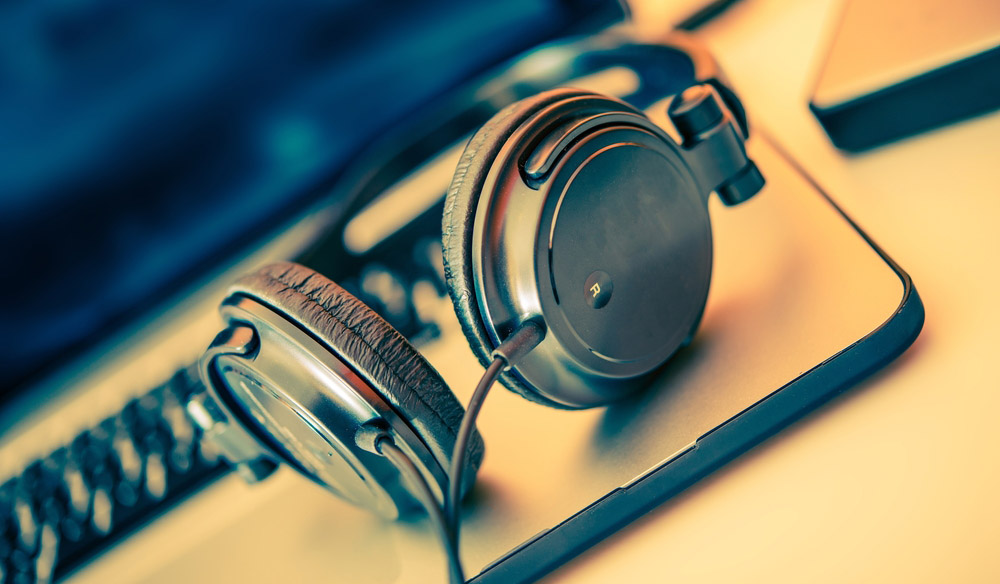 Facebook wants to compete with YouTube and Twitch in the online streaming game. Here’s the lowdown for filmmakers and video producers.

Three websites have dominated the social sharing landscape since 2010: Facebook, Twitter, and YouTube. Every so often, we’ll see a new alternative with a niche focus, such as Instagram or Vine, but it’s never too long before one of the mega-giants acquires these outlying platforms. However, when the larger companies can’t acquire an emerging brand, they’ll often make their own version of the service.

As we covered in “How To Fix Out-of-Sync Audio on a Video Game Screen Capture,” video game content is bigger than ever. Viewership outranks HBO, Netflix, and Hulu combined; content creators make millions per year; and the broadcast gear at a championship event rivals what you’d see at a heavyweight fight. Even Google wants to cash in on this new pasture with a new streaming service powered by Chromecast. 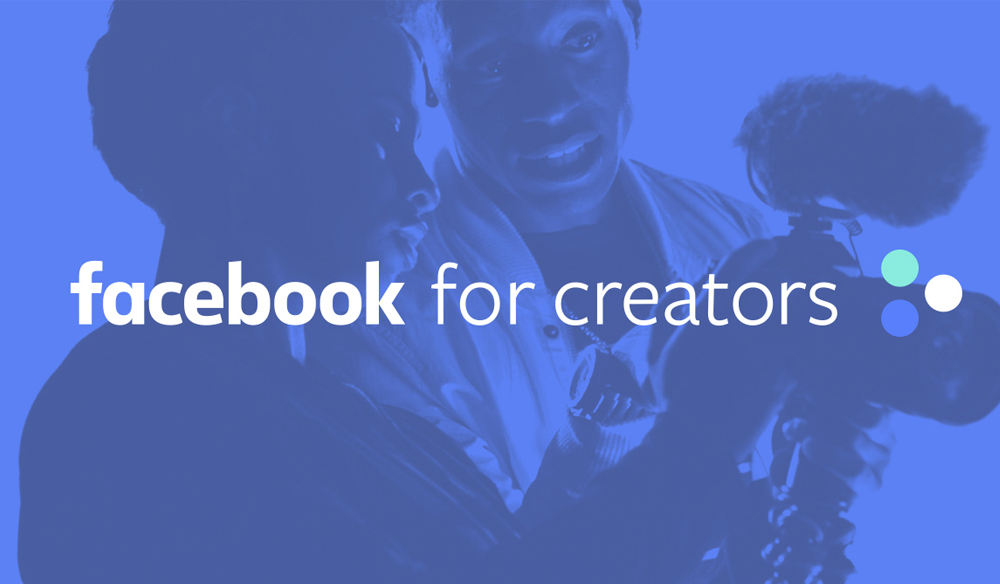 Twitch is currently the champion of streaming services, but Facebook has been looking to challenge their position for a while now. In 2016, they reached a deal with Blizzard to allow users to stream any Blizzard game straight to Facebook. They also recently snapped up the rights to broadcast games with e-sports giant ESL. With the new services that have rolled out over the last two weeks, it looks as if Facebook wants to dethrone Twitch. 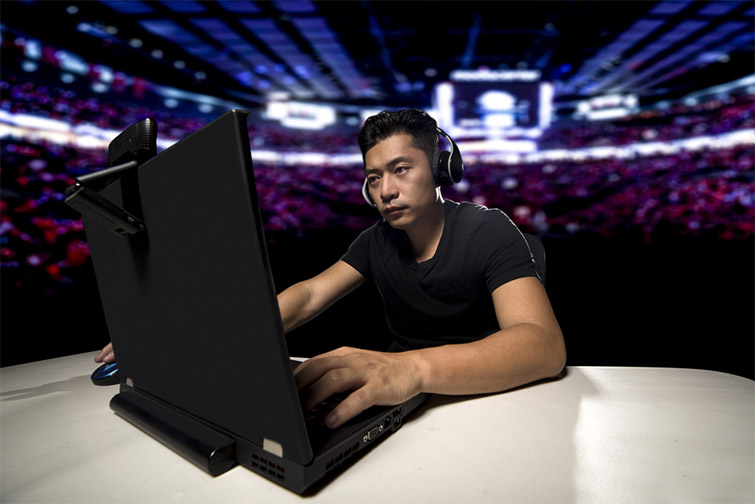 Facebook first introduced live streaming in 2016, and it instantly became a hit with news organizations for covering live events on the ground from a mobile perspective. VGC creators also quickly adopted it to stream their content direct to their audiences. As we know, Facebook favors videos and links that keep users onsite.

In early 2017, Facebook teamed up with Nvidia to allow users to stream directly to their timelines from Nvidia’s GeForce Experience. Now, you can use most streaming software in conjunction with Facebook. The problem, however, was that streaming was limited to 720p at 60fps or 1080p (to select pages) at 30fps. If you spend more than few minutes around VGC streamers, you know that 1080p at 60fps is a must. As of last week, that is now an available format. VGC creators can stream at 1080p at up to 60fps. 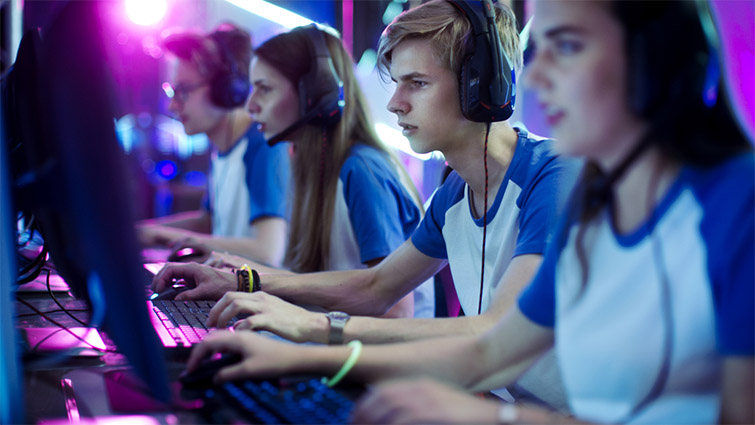 Two years ago, one of the biggest reasons content creators prioritized YouTube over Facebook was lack of monetization. Facebook introduced this last year, although the system still lacks the finesse of AdSense. VGC streamers get appreciable income from audience backing — usually through Patron — but some streamers opt for in-stream tips. Twitch and YouTube offer in-chat tipping, but there are also plenty of third-party websites that perform this service with added callouts. Facebook has now also introduced a tip feature: viewers can tip the streamer $3 or more. Unlike other applications, Facebook doesn’t offer an onscreen “shout out,” but it’s likely that we’ll see that feature in the future. 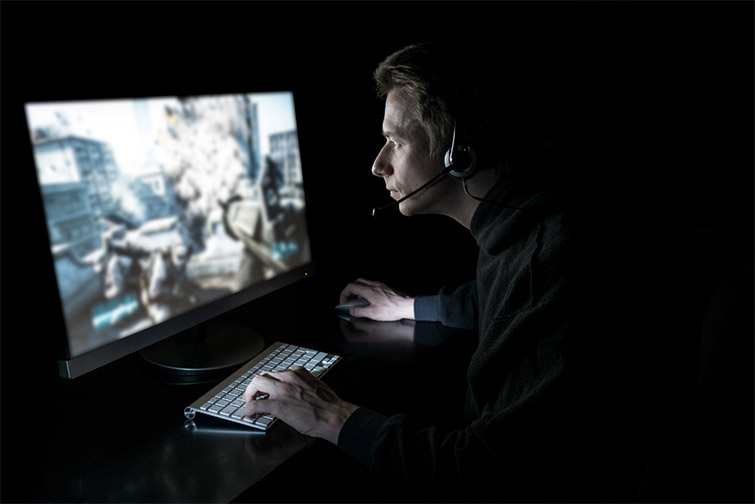 One of Twitch’s core elements is clipping moments from the content creators you watch. For example, let’s say the VGC streamer manages to defeat three enemies with only a slither of health while drinking a cup of coffee in her webcam display. Instead of letting that moment pass, you can clip it and then share it. At first, the idea of someone taking 20 seconds of your broadcast and sharing it can seem like a violation of your content. However, it is great free advertising since your channel’s name is under the clip title. As channel owner, you can delete the clip if you want to, but this feature means your core audience can share your best moments just for the fun of it.

This feature has been missing from Facebook live streams, but if you are a registered game page, your audience can now clip the last 30 seconds of gameplay. (I should note, however, that I was watching a live stream from StoneMountain64 — arguably Facebook’s largest VGC with over one million followers — and someone pointed this out to him. He didn’t know this feature was live, nor did Facebook mention it in the press release. So it may be that, right now, this feature is only available to select regional viewers.)

Looking for more information about online content? Check out these articles.