Fantastic Fest: One Horror Filmmaker’s Advice from Over 30 Features

Filmmaker Mickey Reece has turned over 30 homemade movies into a Fantastic Fest horror hit. Here’s what we’ve learned from his years of experience.

Strike, Dear Mistress, and Cure His Heart is horrifying movie in every sense of the word. Director Mickey Reece estimates he’s made over 30 movies in his time, but it’s this latest one that is beginning to really turn heads. Strike, Dear Mistress screened at Fantastic Fest, where we met Reece and the film’s star, Mary Buss, to talk about this haunting feature and garner insights into how Reece has built a budding career while developing his powerful homemade style and cinematic voice.

Be Compelled to Create 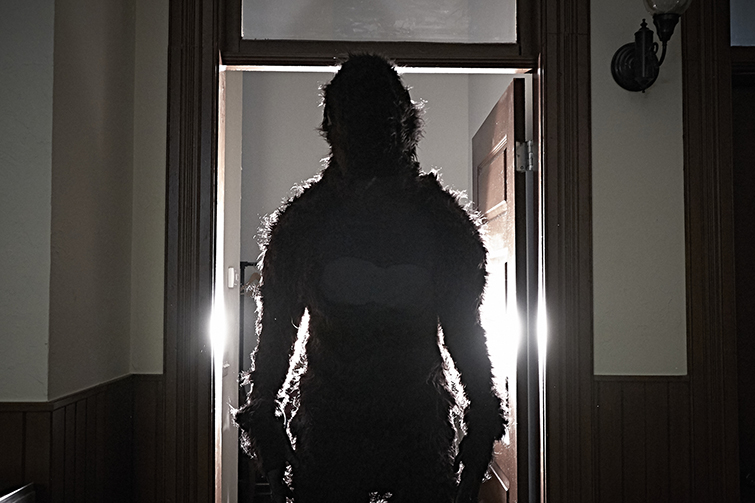 “Perhaps a lot of filmmakers are too precious with their work or afraid to make something bad. I’ve always treated each film like a stepping stone in finding a style that is unique and assuredly my own.”

Based in Oklahoma City, Reece has found a way to create a distinct and nuanced voice built on his years of endless filmmaking. He can compact his production cycle into a few months by scripting over several weeks and shooting a feature locally in seven days or fewer (which was the case for Strike, Dear Mistress). It takes a high level of dedication to stay at the craft, which Reece credits as his motivation to be constantly “compelled to create,” day in and day out. 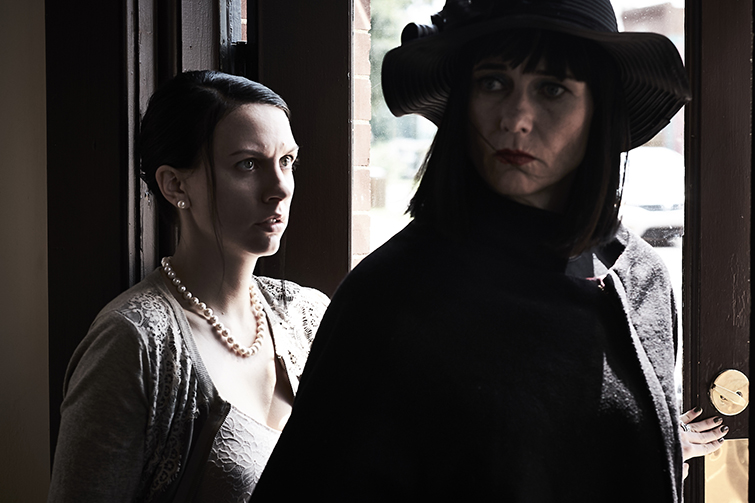 “I never went to film school, sometimes I wish I did, but I had to learn on my own. The act of making movies became my film school. I’ve learned everything I know from picking up a camera and getting folks together to film these movies.”

Buss, who plays the haunting Dianne Herbert in Strike, Dear Mistress, is the one to point out that Reece’s film school was his hands-on learning through constant filmmaking. While there’s something to be said about film school, it’s nothing compared to the real thing. If you’re looking to learn something, there’s no better way than doing it yourself.

Consume to Find Your Voice 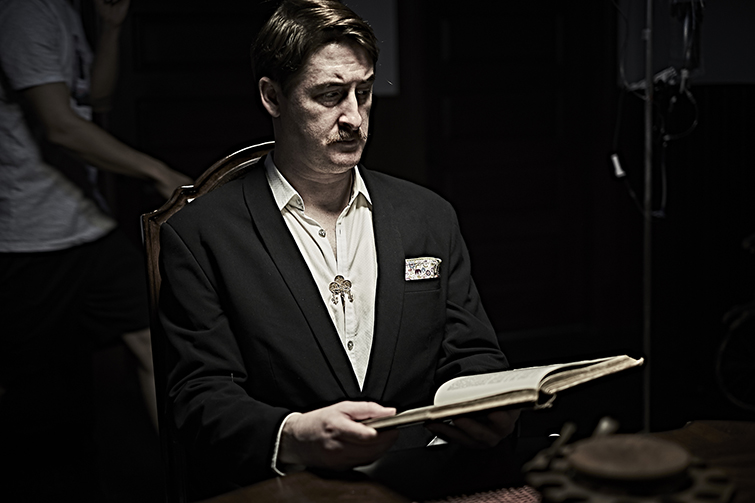 “You have to really live and breath cinema to find your own unschooled voice.”

Watching Strike, Dear Mistress, doesn’t feel like watching a film in 2018. Instead, it feels like a timeless classic. Its voice is unique and strong in a way that few films achieve these days. It feels closer to Ingmar Bergman or early David Lynch, which you can tell influenced Reece, but he internalized this inspiration such that you can see his own voice take shape.

Find Someone Who Adds Money to Your Frame 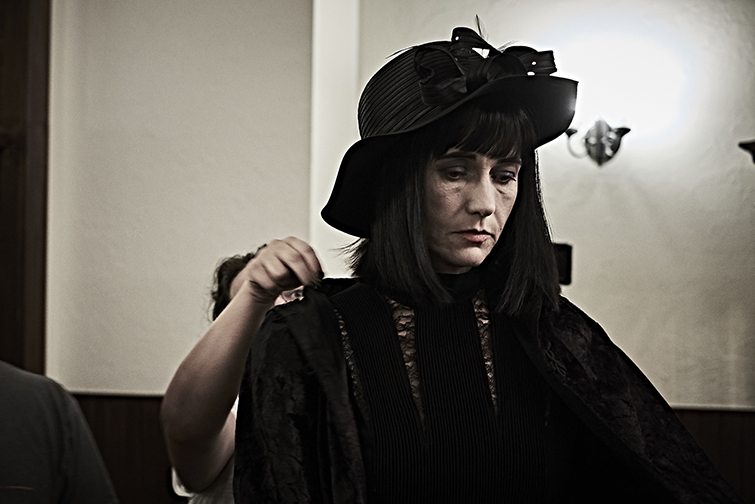 “If you look at someone like Mary, who is one of the stars of Strike, Dear Mistress, you look for a face that pops and can speak on the screen without saying a thing. These characters, their faces, are important because they can add so much power to your compositions and scenes just by what they bring with their looks.”

When speaking about Buss, who also worked with Reece on his upcoming feature Arrows of Outrageous Fortune, Reece stresses the need to “add money to your frame,” not just with camera moves and lighting but also with interesting characters and faces that earn your viewer’s attention. 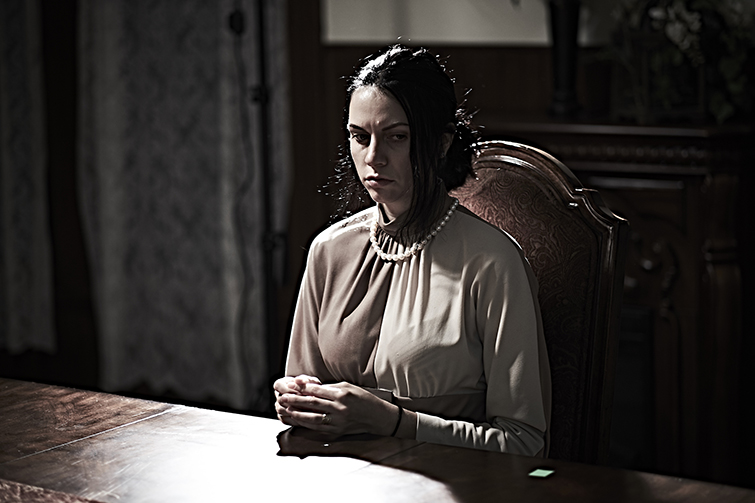 “I can’t recommend the path I’ve chosen to anyone else. There are a hundred other easier ways to go about achieving success. I will say that it never felt like work. I honestly always forget that I’ve been doing this so long until someone brings it to my attention.”

For someone like Reece, filmmaking isn’t something the man can just turn off. It really feels like it’s just part of his DNA. Based on his incredible output so far and his crazy writing, directing, and editing pace, it doesn’t seem like he’s going to let up anytime soon. In today’s filmmaking landscape, every piece of advice always seems to be about just getting out there and doing it. Again, again, and again. If you can find a good wave, as Reece has, you gotta ride it as hard as you can.

All images via Mickey Reece and Strike, Dear Mistress, and Cure His Heart.

You can find out more about Reece and Strike, Dear Mistress at their official Facebook page. For more filmmaking interviews, tips, and tricks, check out some of these articles.