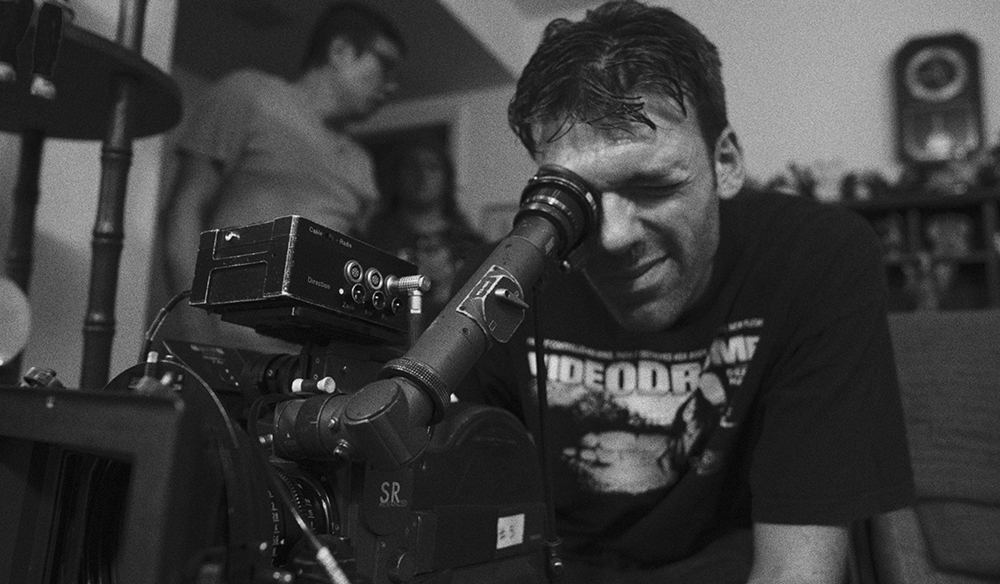 7 Things to Consider When Shooting on Retro Film Stock

In this interview, we talk with the filmmakers behind “1985” about the challenges they faced shooting on retro film stock.

Fresh off of its world premiere at SXSW Film Festival 2018, Yen Tan’s “1985” made a homecoming stop at the Dallas International Film Festival (where it took top prize in the festival’s Texas Narrative Competition). Director of Photography HutcH took a moment to chat about shooting “1985” on film stock (Kodak Double X Negative, to be exact — one of Kodak’s oldest still in production) and some helpful advice for all film stock filmmakers to consider. 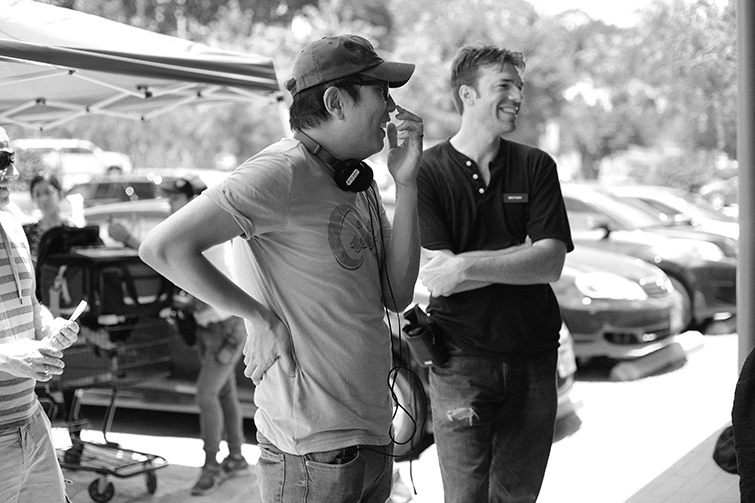 “When we were first starting out on this project, Yen Tan (the director) and I sat down and looked at a lot of different format options. We chose to shoot on Kodak Double X negative film, which is the oldest film stock still made to give our film a timeless aspect. The story and the characters are the most important part, not just the era, so we wanted to put all the focus on that aspect so the audience wouldn’t be distracted by the era.”

“1985” is the story of a closeted young man returning to his Texas hometown for Christmas during the first wave of the AIDS crisis. Shot in black and white, the film’s star Adrian (Cory Michael Smith) becomes the focus as the film lures you in with a slow burn pace. The grain and contrast truly does make it feel timeless and relevant — rather than a time capsule of a particular time and place. 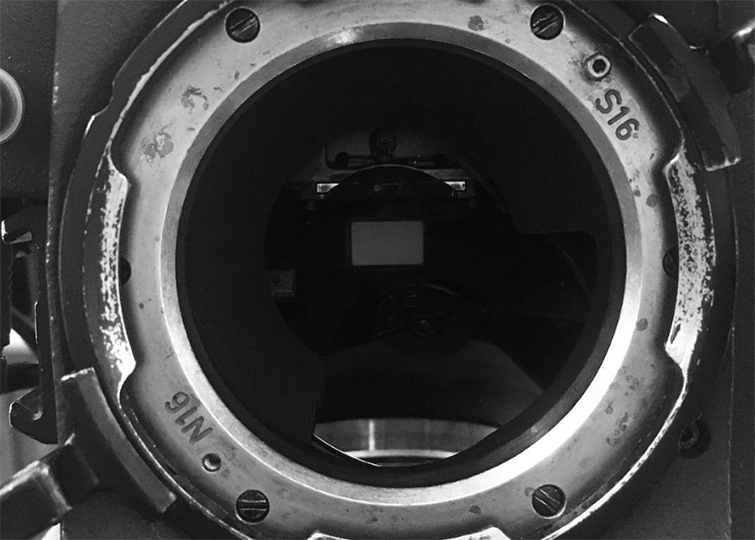 “Before I ever shot a movie on film, I learned a lot from shooting still photography on reversal film stocks. Reversal film isn’t as forgiving as negative film, so you really have to nail the exposure. Since you are working with individual still frames, you are able to experiment with exposure on a frame by frame basis and really see how light reacts to the stock.”

For HutcH, who has shot other films like Some Beasts and “Minor Setback,” shooting on film is more than just a stylistic preference. Learning to shoot still photography first is great advice for any aspiring filmmaker — even more so for those looking to go into cinematography and work with film in the future. It teaches you respect for the medium, as well as a detailed understanding of all the concepts and principles you’ll need later.

3. Test as Much as Possible 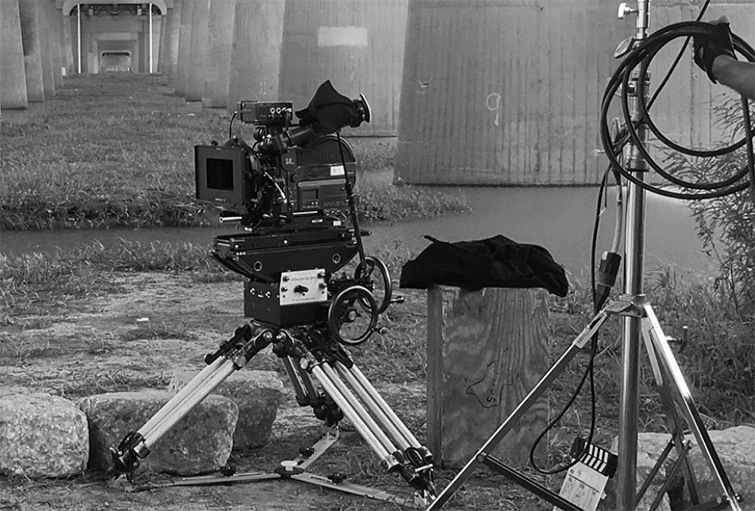 “We did extensive camera and film stock tests before we actually began production. With our processing turnaround, we knew we wouldn’t be getting dailies to review each day, so we had to be sure of our workflow and process from the very beginning.”

This is especially true for those shooting on film for the first time — you should test everything from cameras to film stock to processing workflows. By the time you actually roll, as was the case with “1985,” you should know with 100% certainty how your footage will look in all types of environments and lighting conditions. 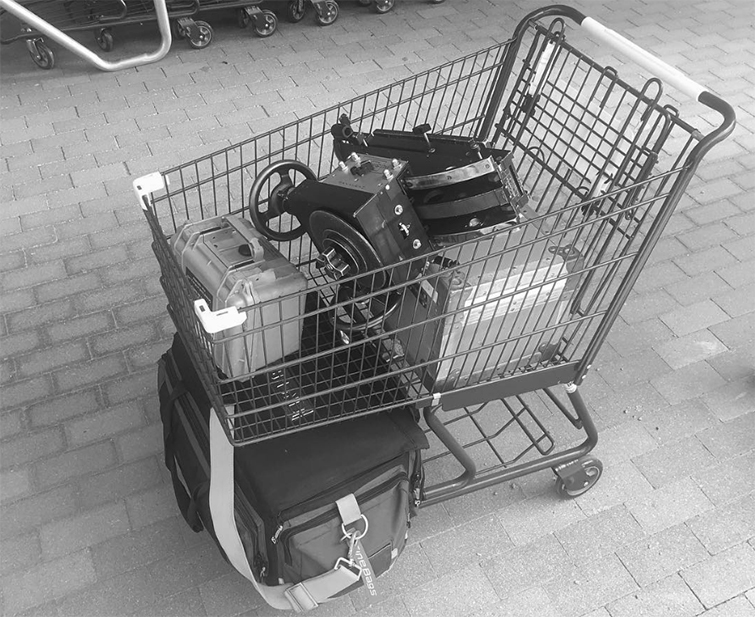 “We had a pretty packed shooting schedule, which meant changing lots of film rolls often in short time frames. If you’re not careful and not loading in complete darkness, you can damage your film stock and ruin a whole day’s footage.”

Loading film stock was another aspect HutcH learned to respect by getting started in photography. Trial and error is always a great way to learn anything, so messing up a load and ruining some film on a small photography shoot is a much better learning experience than doing so on an expensive film set. 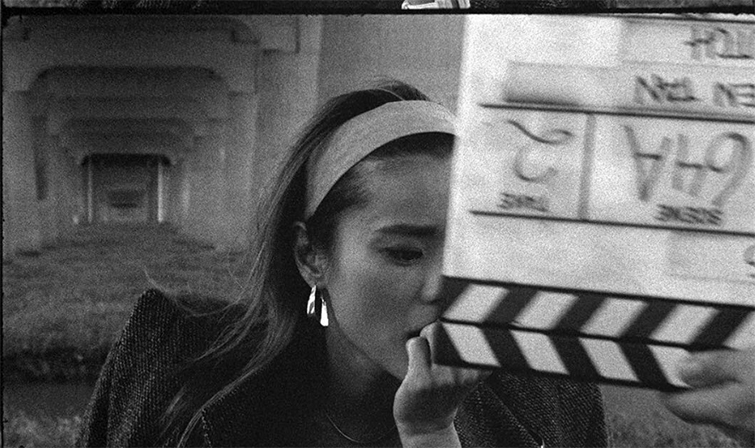 “Most digital cameras today have 14 or more stops of dynamic range. Our film stock, however, had 3 stops — which is similar to an old VHS camcorder from the ’80s. This is what gives the film its stark appearance.”

When making their film stock decision, HutcH and director Yen Tan wanted this vintage aesthetic. However, when shooting on old film stock, the decreased dynamic range creates a whole world of problems (or possibilities depending on how you look at it) with lighting and creating contrasts and grain in every shot. 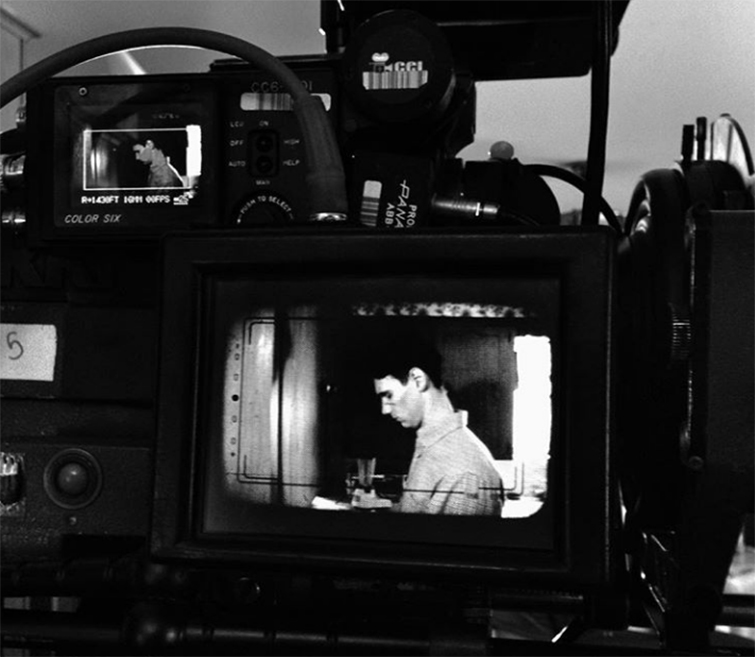 “We specifically chose the grainiest film stock that we could find. We knew there would be quite a bit of static camera work in the film, which can be difficult for modern audiences to embrace. Having a heavily textured image can subconsciously add motion through the dancing film grain that creeps into even the most static of shots to give viewers something to latch onto.”

While HutcH and Yen Tan embraced the grain to help give their film its style and aesthetic, it also meant a lot of work for HutcH in post: cleaning up dust and scratches shot by shot and frame by frame, at times. 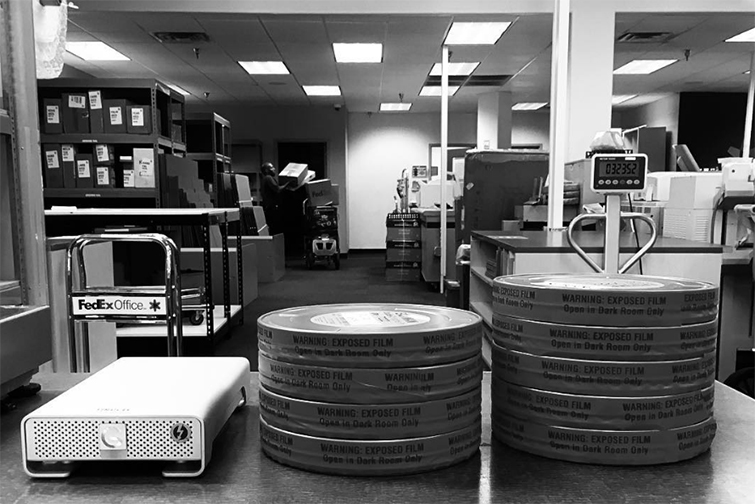 “We didn’t really have dailies per se; instead, our scanning process involved sending in our reels to a cinelab in Boston, who used a 4K HDR scanner before sending us back footage in batches for us to review and edit. We’d get footage back about once a week, so instead of having dailies, we had weeklies.”

The process of sending footage off to be scanned and processed shouldn’t come as a surprise for those who have worked with film stock before, but if you’re just starting off and deciding between film and digital, you’re going to have a rude awakening if you’re used to reviewing footage right away. The scanning process is far from quick, easy, or cheap.

To find out more about “1985,” you can follow the film at its website here. For more filmmaking tips and tricks, check out these articles.