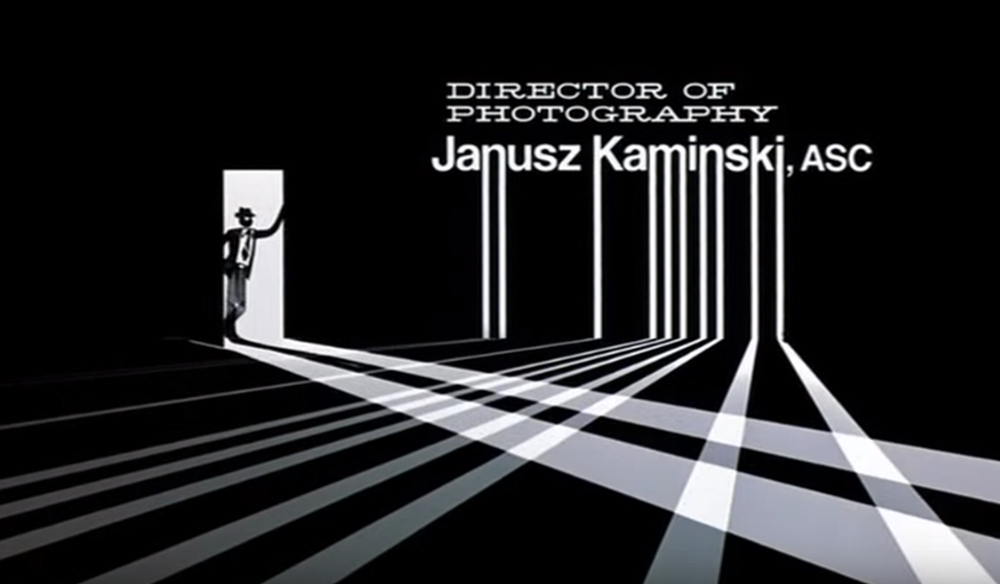 Film Societies: What Do Those Abbreviations Mean?

ACE, ASC, DGA. What do those letters mean? Here’s a look at the most popular film societies.

Have you ever taken notice of the letters that appear after names in movie credits? Those post-nominal letters indicate a society or union that person is a member of. Here are the most well known film societies and organizations, particularly those you will see listed in opening and end credits.

The Adventures of Tintin via Amblin Entertainment

American Cinema Editors (ACE) was founded in 1950 and is officially defined as an honorary society of motion picture editors. The society should not be confused with the Motion Picture Editors Guild, the union organization under I.A.T.S.E.

The objectives and purposes of the AMERICAN CINEMA EDITORS are to advance the art and science of the editing profession; to increase the entertainment value of motion pictures by attaining artistic pre-eminence and scientific achievement in the creative art of editing; to bring into close alliance those editors who desire to advance the prestige and dignity of the editing profession.

The organization votes members based on their professional achievements and their commitment to editing motion pictures. Membership requires a sponsorship by two active members, as well as minimum of five years of editing experience on features or television.

The ACE has published the Cinema Editor quarterly magazine since 1951 and celebrates achievement with the annual Eddie Awards. 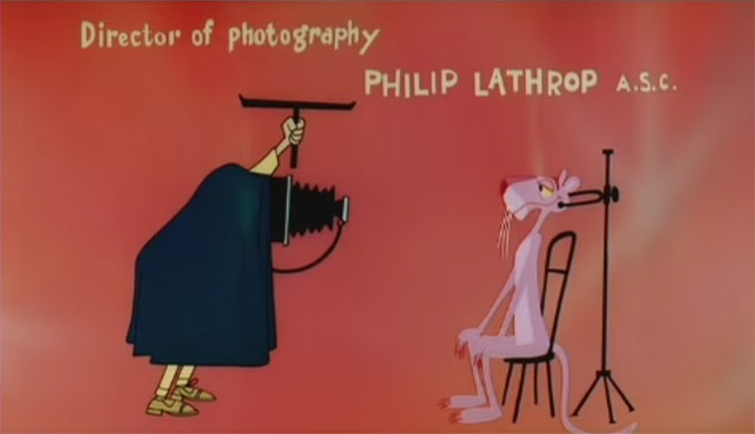 The Pink Panther via MGM

The American Society of Cinematographers (ASC) was founded in 1919. The goal was to advance the art and science of cinematography and build a collaborative environment for cinematographers to share ideas and techniques.

The organization is not a labor union or guild, but an educational, cultural, and professional organization. Membership is extended by invitation, exclusive to those who have demonstrated outstanding ability as a director of photography.

The best work is celebrated annually with the American Society of Cinematographers Award for Outstanding Achievement in Theatrical Releases. 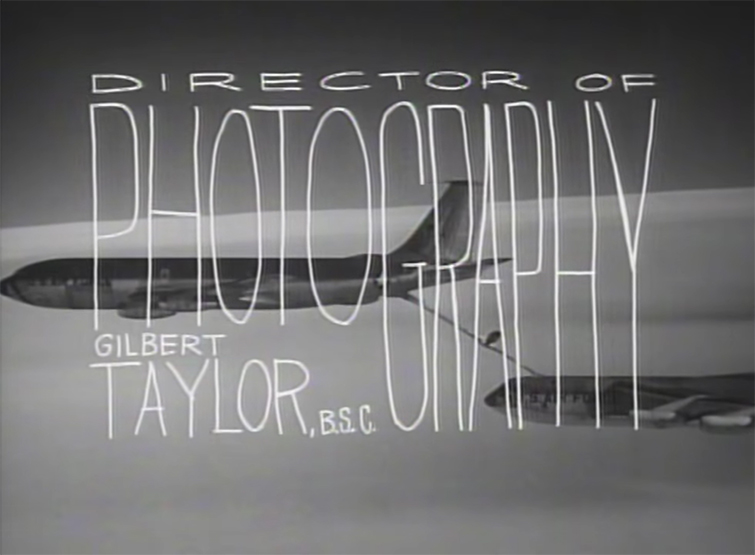 Dr. Strangelove or: How I Learned to Stop Worrying and Love the Bomb via Columbia Pictures

Cinematographers working both in the United States of America and the United Kingdom can be members of both the ASC and BSC, often seen with both designations in credits.

The Casting Society of America (CSA) was formed in 1982, originally known as the American Society of Casting Directors. The society is a collection of the best casting directors in film, television, and stage.

CSA began publishing a monthly newsletter in 1983. Since then, membership has grown tremendously, with CSA members based in the US, Canada, Italy, Australia, and South Africa. The CSA celebrates achievements with the Artios Award, named for the Greek “perfectly fitted.”

The Directors Guild of America (DGA) is a craft union representing directors and members of the directorial team working in film, television, commercials, documentaries, news, sports and new media.

Founded as the Screen Directors Guild in 1936, the group merged with the Radio and Television Directors Guild to form the DGA in 1960. The union offers the DGA Award for Outstanding Directorial Achievement in Feature Film, which has nearly predicted every winner of the Best Director Academy Award.

This union is one of the most well known organizations, but members do not use the DGA suffix in any credits.

The PGA first introduced the post-nominal letters in 2012, allowing approved producers to add the designation. Unlike other societies and organizations, the mark does not indicate membership in the Producers Guild. It only certifies that a producer performed a major portion of the producing on a given motion picture.

The mark is licensed on a film-by-film basis, meaning any producer who has previously used the mark is not automatically able to continue using the designation.

The WGAE was founded in 1912 by a collection of book, magazine, and drama writers. The WGAW was founded as the Screen Writers Guild in 1921 in Hollywood. In 1954, five writing unions formed the WGAE on the east coast and WGAW on the west coast.

Like the DGA, these unions are some of the most well-known organizations, but do not use any designations in the credits.

Interested in more pieces on filmmaking organizations? Let us know in the comments below.