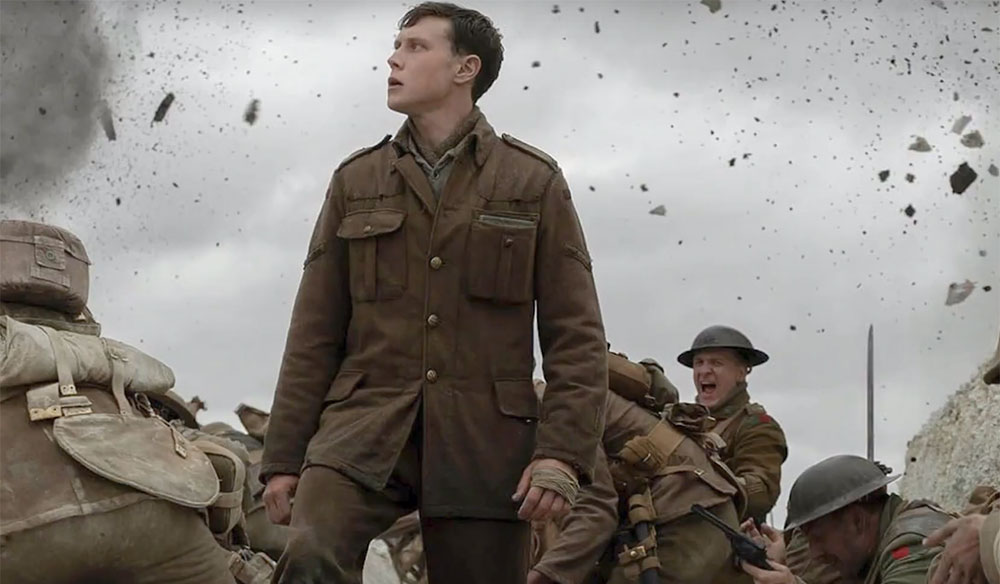 How to Capture The Narrative Power of Shutter Speed

In this tutorial, we’ll look at what shutter speed is and how to set it — as well as its potential to influence the actual narrative of your story.

Shutter speed is probably the least understood camera setting, yet it has a powerful effect on your footage and can make it seem much more cinematic. From the sharp, staccato motion of Steven Spielberg‘s Saving Private Ryan to the painterly blur of Wong Kar-Wai’s Hong Kong trilogy, shutter speed can be an invaluable storytelling tool.

In film cameras, there’s a rotating shutter that controls how long a piece of film gets exposed to the light from the lens, before the camera moves to the next frame of film. This shutter spins around at the same rate as the film speed — usually twenty-four frames per second — and the angle of the opening that lets light in can be as small as ten degrees or as wide as 360 degrees.

That’s why the 180-degree shutter became the go-to, as it was a good balance between blur and exposure.

The confusion began when DSLR stills cameras started shooting video. Stills cameras don’t have a rotating shutter — rather, they have a vertical one — and they measure shutter speed in time, not angle. A 180-degree shutter at 24 frames per second is open for 1/48th of a second (usually shorted to 1/50th).

When using shutter speed, you must first make sure the value displayed on the camera is the angle or the speed. Some cameras, like my Canon C200, allow you to change between the two. The other confusing part is that they move in opposite directions. So, as the shutter angle gets smaller, the speed gets bigger.

A few examples of shutter speed. (Image via “How to Properly Expose an Image: What is Shutter Speed?“)

An easy way to test this is to increase your shutter value and see if the image gets brighter or darker. If it gets darker, you’re decreasing the shutter angle and increasing the speed.

This is why action sequences with that snappy, almost freeze-frame-like action (where every grain of dirt stands out) are almost always outside. Your viewer’s eye is drawn not only to the central figure but to the world and the moment during which they exist. This sort of broad awareness can open your audience to a larger narrative scope in the instant than, say, a close-up on only a character’s face.

The watercolor-like motion blur of open-shutter camerawork, on the other hand, is usually a nighttime interior lit with dim neon. Knowing in advance that this is what you’ll get under the circumstances, you can pull your audience out of the full-force awareness and instead ease them into particular movements, environments or people.

So keep in mind the results you’ll get based on the settings you choose, and take advantage of the different ways this will affect the narrative of your story.