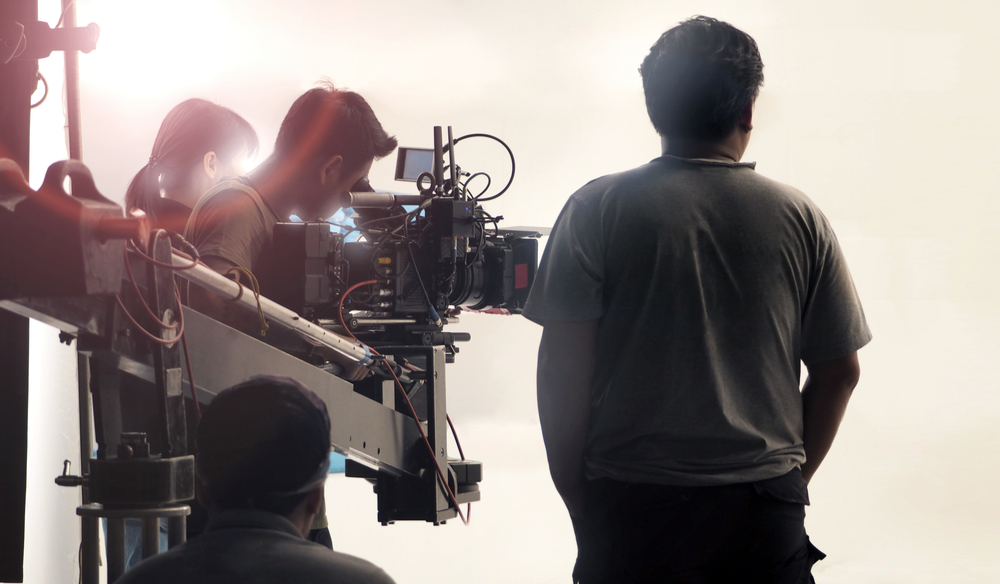 What are the Roles and Responsibilities of the First Assistant Director?

You’ve seen the First Assistant Director listed in the credits. Now let’s take a look at what actually goes into the role.

In an effort to get a better grasp on the production duties of the first assistant director, I asked one of my recent collaborators for some insight.

Kevin Welch is a DGA first assistant director (1st AD). I’ve had the pleasure of directing commercials with Kevin by my side and his experience was paramount. Here’s what he has to say about the role:

As a 1st AD I approach each project differently. It’s easy and dangerous to get in a one-size-fits-all state of mind. I’m going to approach the schedule and creative a lot differently on a commercial set for a brand than I would a feature set for a production company/distributor. That being said, it all starts with the words — or, in some cases for commercials and docs, the pitch deck, storyboards, etc.

Once I get whatever it is broken down into my scheduling software — I use Movie Magic — I try to set up a meeting with the producer to learn the size of the sandbox we’re playing in. What are the rules and regulations for unions, the total hours in shoot days, the locations budget, the specialty items and crew — the list goes on and on.

After I have a good handle on that I try to dive into the creative, so working closely with the Director and DP to really understand their vision, their shot list, shooting style, what’s important to them to tell the story. All of these things inform my job and both how I will schedule and ultimately run things on set.

Once we get to production, if I did my prep correctly the shooting schedule should be followed without too much hardship. Of course, there are always factors you can’t control — weather, equipment not working, cast/crew coming down sick, etc. But if you have a solid plan coming out of the gate, you can fairly easily adjust to deal with these things as they happen.

Another big part of my job is set safety and union compliance, so ensuring the rules are being followed and things are operating in a safe, controlled manner to mitigate risk to the producers and production company.

So, to put it simply, a 1st AD is responsible for the logistics and operation of a working set. The 1st AD ensures that the cast and crew are working on a schedule. They plan for that daily schedule, as well as the overall production timeline. As such, the 1st AD must have enough knowledge about what every single department does on a film set on order to ensure effective communication. Let’s look at these aspects in more detail. First, we’ll begin with personality traits. 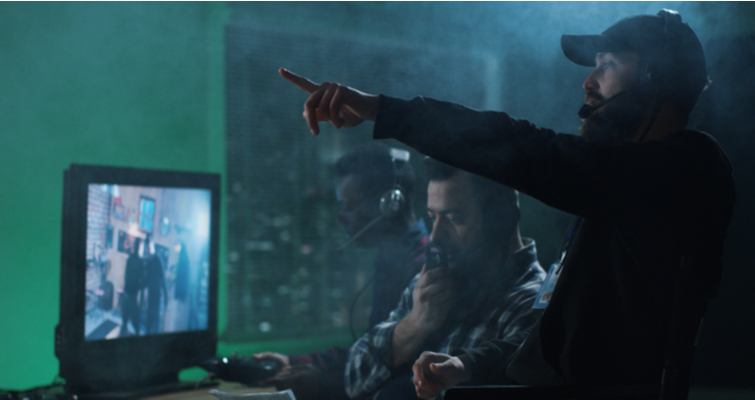 Communication and organizational skills are vital in the role of first assistant director. Image via FrameStockFootages.

To excel as 1st AD, one must wield a specific set of skills and personality traits. The 1st AD must be ultra-organized. They must have excellent communication and social skills. As a key point of contact for everyone on set, it’s essential that a 1st AD is able to clearly and confidently communicate logistical information. Part of that ability is being extremely knowledge about the needs of any production they are a part of.

Scheduling — and sharing and running the schedule with call sheets — is a major role of the 1st AD. A lot of time, energy, and effort goes into ensuring the production has an accurate and achievable schedule for the day. Most often, an experienced 1st AD is able to breakdown a script or storyboard to schedule appropriately and accurately for the day.

At the start of (and throughout) production, the 1st AD meets with key creative team leads to discuss their individual visions and how those plans might affect the day-to-day. Once they’ve received all the necessary information, they are then able to craft and maintain an effective production schedule. 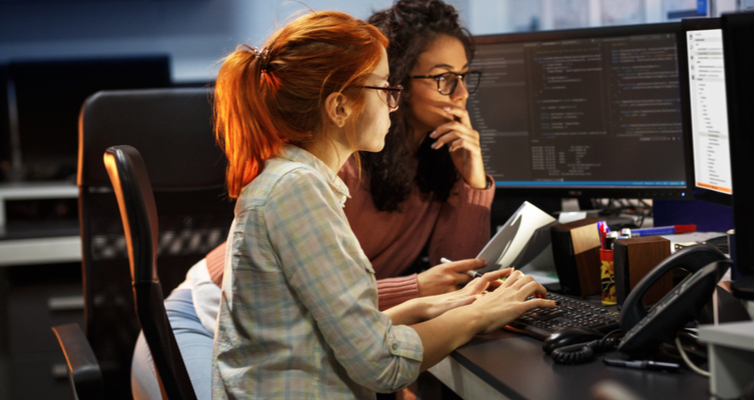 The first assistant director dissects the script into its key production elements. Image via Solis Images.

These digestible breakdowns identify the specifics of what’s needed to pull off a day of shooting — characters, props, locations, etc. These breakdowns play a big part in letting department heads know what’s needed from their team and when.

Additionally, the 1st AD — typically by delegating production assistants — ensures that the actors and other talent are on set at the perfect time for their scene. 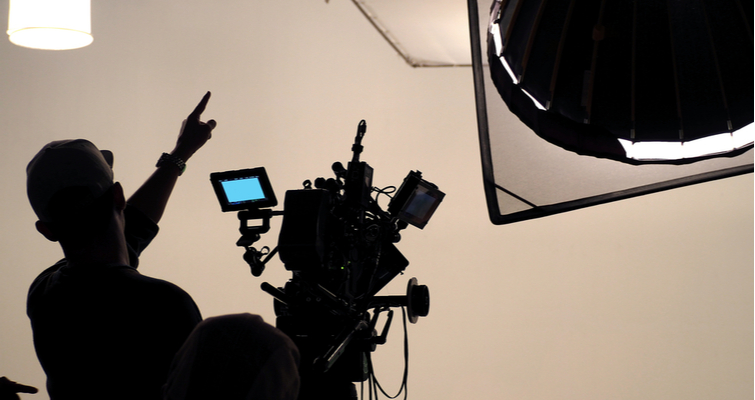 When problems arise on set, people turn to the first assistant director for solutions. Image via gnepphoto.

Ultimately, everything above goes into what might be the biggest responsibility of the 1st AD: Problem solving.  Any and all and every sort of problem/issue/conundrum can and will arise on a set.

The problem can be as simple as a question: Where do we place our equipment? They can also be more complex: The lead actor is sick and can’t come in. How can the shooting schedule be restructured to salvage something out of the day?

The 1st AD is responsible for solving these problems quickly and efficiently because, you know, the show must go on.

I knew of a 1st AD who was curious as to how many questions they were asked on a typical day, so they brought a little click counter to the set.

At the end of the day, they averaged one question every minute during that day. If you’re working a ten hour day as 1ST AD, that’s 600 questions that only you can answer. No pressure!

Additionally, they need to be able to solve any conflicts that arise on a set. Whether it’s creative differences or personality clashes, the 1st AD’s role is to solve these issues so, again, the show can go on.

Another major role of the 1st AD is the on-set safety of the entire cast and crew. Safety can be as simple as reminding people to wash their hands and as intense as managing the ins and outs of having a prop firearm on set.

Generally, safety is addressed in an all-hands morning safety meeting conducted by the 1st AD right before the work day begins.

If all of this sounds interesting and fun, then a career as a 1st AD may be perfect for you. Like any career path in film, everyone has a different experience as to how they got to where they are.

A good first step is working as a production assistant. From there, you can move up to the role of key production assistant. After paying some dues, you may be able to move into an AD-type role or possibly even a 2nd AD role that works directly under the 1st AD. With enough listening, learning, and hustle, you’re all set. Good luck!