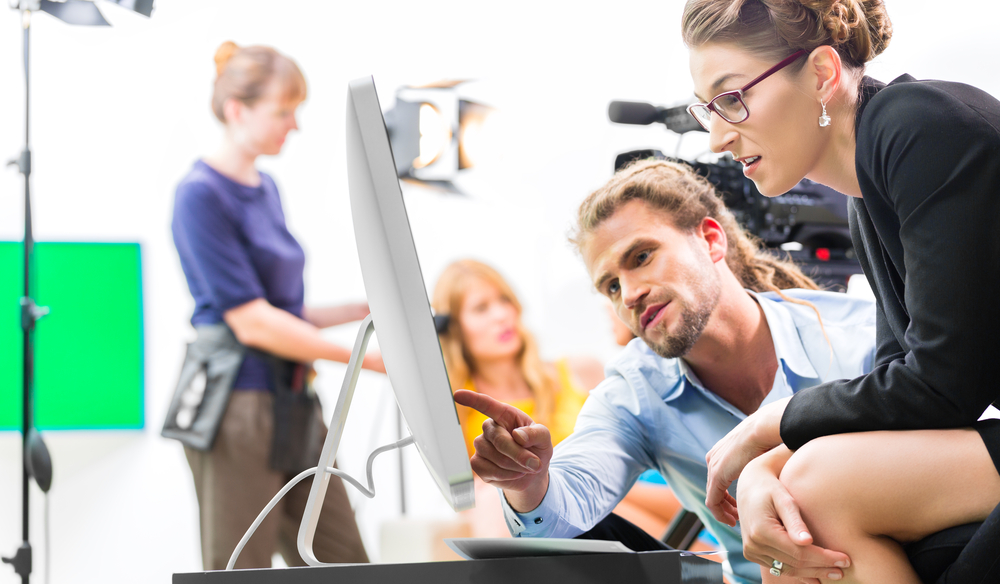 Pro Advice for Starting Out as a Film and Television Producer

Get an inside look at the daily life of a producer working in film, television, and video production from some of the heavy-hitters in the film industry.

At the heart of every pro film, television, or video project, you’ll find a producer (or producers) working diligently to make sure everything happens according to plan.

There’s plenty of information drifting through the content-verse that covers what a producer does. But, if you’re wondering how to actually move into the role, it’s worth turning to the experts for advice in the form of interviews, podcasts, and round-table discussions.

This approach offers an easy way to get to know your favorite professionals (and their work) more intimately, and hear the step-by-step details of how they broke into the industry.

So, if you aspire to a career similar to those of Jerry Bruckheimer, J.J. Abrams, and Kathleen Kennedy, or maybe you’re just seeking tips for producing your projects more professionally, dig into the following content, featuring insights from some of the best producers working in film and television.

Learn the Business of Being a Producer

This interview with Mark Heidelberger is gold. It breaks down what it’s actually like to be a seasoned producer in Hollywood, with comprehensive insight into how to get started and how to truly grasp that, in the film industry, producing is ultimately a business role.

Trust Your Departments and Free the Director’s Mind 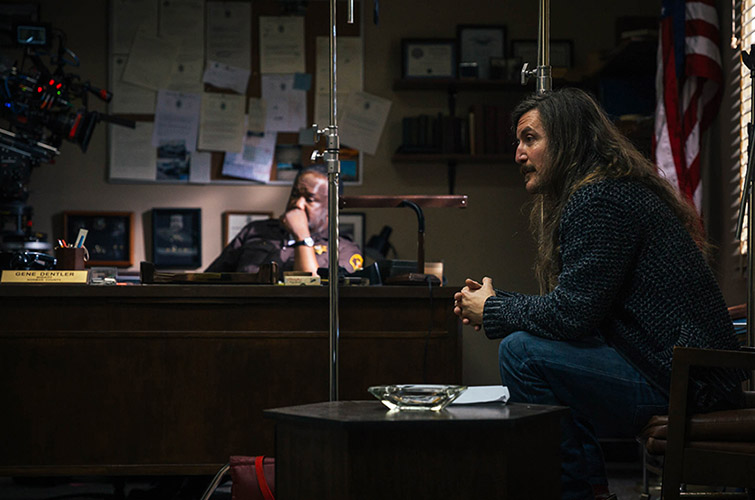 Toby Halbrooks on the set of The Old Man & the Gun. Image via Eric Zachanowich.

It can be quite challenging to step between various positions on a film set. When I directed my short, I found myself often worrying about production things that shouldn’t have been on my mind. You’ve really got to trust the team you’ve built. When I’m producing, I try to allow each department the space to do their best job. I want the director worried about what’s going on screen, not anything else.

With notable films like Ain’t Them Bodies Saints, Upstream Color, and A Ghost Story on his resume, Toby Halbrooks is one of the best producers in the business.

In an interview found right here on PremiumBeat, Halbrooks offers perspective into the role of a producer that’s rooted in his time spent both producing and directing.

Take the “Catch and Release” Approach

As a producer, I don’t have to do everything, but I catch and release. If you throw me the ball, I’m going to throw it to the person who should take care of it. Tell me what needs to be done and I’ll throw it over there… Because if you take everything on, you will mess so many things up!… On a movie, we have a team of specialists… and on a good set, everyone stays in their lanes and that doesn’t mean we’re not collaborative, it means that we’re skilled at what we do.

In this interview, veteran Producer Christina Sibul breaks down her “catch and release” approach to her job. Essentially, it’s all about finding solutions by putting the right production problems in the right hands.

This method is an exercise in both delegation and gate-keeping that steers problems away from the director and toward the pros who have the skills to handle them.

Constant Communication with Studios or Stakeholders

In our next eye-opening interview, acclaimed Producer Bonnie Curtis discusses the nuanced relationships that producers must nurture in order to act as an intermediary between creative visionaries (like a film’s director) and key stakeholders who hold the money and make the big decisions.

On a studio project, there is a political element that independent film more often does not experience. You have to spend quite a bit of your time communicating with the studio about every element of your film on a studio production. And, there is an approval process tied to that.

With a career that includes projects with heavy-hitters like Steven Spielberg and Kathleen Kennedy, Curtis is well-versed in the politics of the industry. In this interview, she offers real-world insight into how it’s the producer’s job to handle all the messy details of a project, to ensure it runs smoothly from an operational standpoint.

Start from the End and Work Your Way Back

Start from the end. Start from the very end and work your way back. Don’t start here and go forward without knowing where you’re going to end up… It’s a clear objective of where you should be at this stage. It should be a logical conclusion because everything should flow forward as it flows backwards, as well. You won’t miss anything that way.

Finally, this long-form interview with Producer John Paul Rice breaks down ten tips for working as a professional film producer. There’s some solid, experience-based advice here for making sure a project runs smoothly. Take, for instance: “Start at the end.”

This is how Rice explains that it’s the producer’s job to have the ultimate early vision of what the final product will look like and how the team’s going to get there.

With the end (and any potential problems) in sight from the beginning, it’s simply a matter of working your way backward to make sure every checkpoint is hit.

Keep learning about the ins and outs of producing and production-based problem-solving with these helpful resources: