Production Tips: The Four Secrets of a Successful Documentary

A good documentary must tell a powerful story. Here are four tips to keep you on track, especially when the going gets tough.

A few months ago, my short documentary “Blinders” took home the Canada of Excellence award at 2018’s BufferFestival in Toronto, Ontario.

The focus of my film was to shine a light on a voiceless community — the homeless.

In less than 72 hours, my family and I organized a gourmet dinner for 12 strangers living on the streets. We provided dinner in exchange for the guests’ stories. My family’s goal was to eliminate ignorance and open lines of communications with those who live on the streets.

When crafting the film, I used a four-step formula to create a dynamic story on set and in post-production. This formula is now one I use on nearly every documentary, vlog, or narrative piece I create. 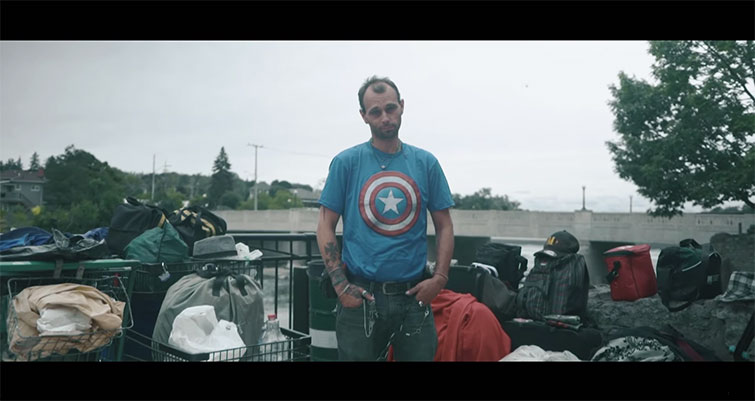 If it’s easy or comfortable, you’re probably not capturing anything compelling.  When you’re working on a documentary project, the greatest moments come from difficulty. If someone is struggling, chances are there’s a message in their experience. Remember, the best stories come with lessons, and the most effective lessons stem from someone or something overcoming an obstacle. In our documentary “Blinders,” the best moments on camera were by far the hardest ones to capture. There’s a scene when I almost give up on the entire event because no one shows up. I was defeated and depressed, and I wanted to turn the whole project around; this is my favorite part of the film. In a matter of moments, I was able to solve a few problems and turn the event around.

Capturing difficult moments like this can not only provide an on-screen lesson but also a narrative victory. Your audience gains no emotional connection from events with only surface-level expression. If you can capture their emotions with a real struggle and pair it with a victory or a lesson, you have a much more effective film. 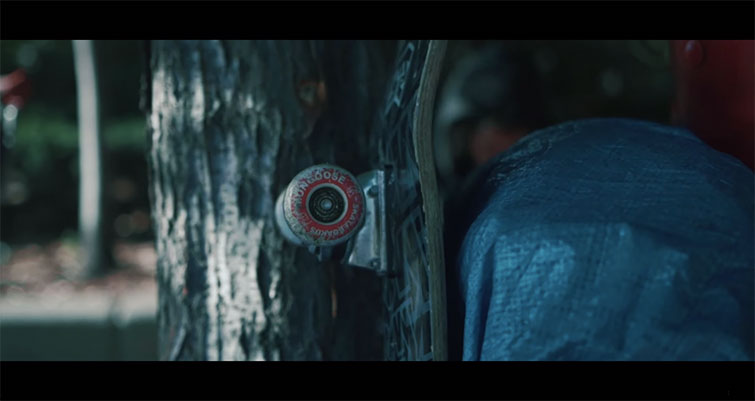 Your story lives in the uncomfortable, so find it. If you’re in an easy location, go to the most challenging area. Think of it as summiting a mountain and documenting the assent. The destination isn’t as interesting as the struggle to get there. If you document the struggle, the victory will seem much more rewarding for the audience.

(Quick tip: If someone is struggling, give them space. Don’t film people just for the sake of getting the shot. Be sure to get their permission before rolling. The last thing you want is someone to be upset or disingenuous because there’s a camera in their face.)

2. The Beginning and the Ending 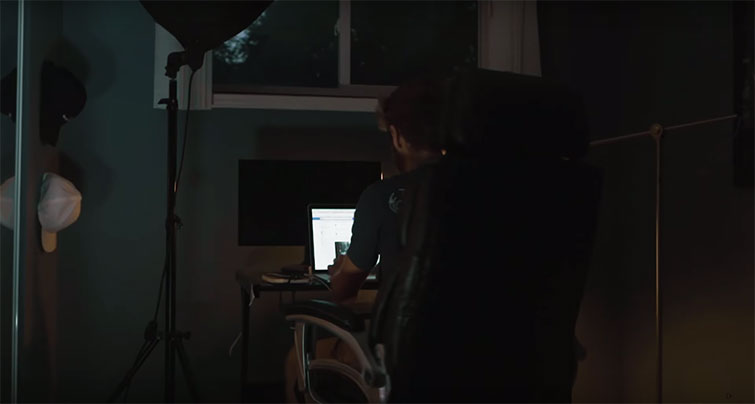 Instead of relying on your editor to assemble a story from piles of footage, think ahead. As you’re capturing the scene, begin to daisy-chain a narrative together. Think about establishing shots, wides, introductions, etc. I always think of the beginning and the ending because no matter what, the middle is inevitable — it will simply fill itself in. When entering a situation, moment, or location ask yourself “How does this scene start, and how does it end?” Implement a dash conflict on-top of that, and now you’re cooking!

3. Interviews Will Save the Day 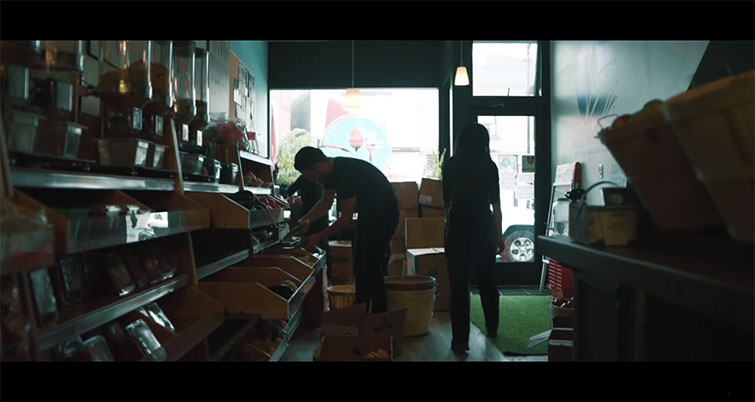 Dialogue in documentaries is a lifesaver when it comes to constructing a story. While editing my films, I love to have a supply of interviews, even if I don’t use them. This is because it helps establish what the story is actually about without getting lost in B-roll or cinematic sequences.

When I was working on “Blinders,” I used interviews and vlog-style monologues to keep the story on track. You don’t always need dialogue, but it’s something that can absolutely save your story. Show don’t tell — unless showing doesn’t do the story justice.

Repeat this in your head. Make it a mantra. Tattoo it on your face. Emotion before motion is the secret to getting a better story. As a shooter, it’s very easy to get caught up in cinematic sequences and long camera setups to capture the most beautiful shot. This does nothing to the story if there’s no emotion behind what you’re capturing. Think of what sequence of shots captures the greatest feeling on screen and follow that.