Industry Insights: The Ins and Outs of Working as a Script Supervisor

“Script supervisor,” “continuity coordinator,” or most commonly just “scripty” — this job is one of the most important on any set.

Script supervisors do more than simply manage the script. A good scripty makes the transitions from pre-production to production to post-productoin simple and painless — while ensuring the quality and continuity of the project’s narrative.

So we’re taking a look into the world of a script supervisor. We’ll explore what they do during the various stages of a production; we’ll cover the scripty’s responsibilities; and then we’ll look at some essential skills, tools, and resources to start planning your career as a script supervisor. 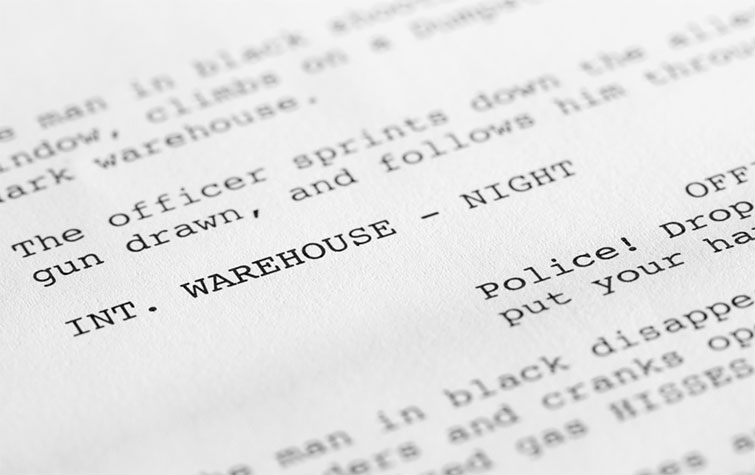 What Does a Script Supervisor Do?

Essentially, the scripty’s key job is maintaining the vision laid out in the script and seeing that vision through to the final cut.

They must be able to see potential continuity problems (or other challenges) with the script and shooting plan before anyone else on set and then communicate with the appropriate members of the crew to avoid wasting time and money on re-shoots and fixes. Script supervisors do this by acting as a kind of editor while planning the production and while on set. They must be able to visualize how the script will unfold on the screen, how each shot will work with the next to compose a scene, and how those scenes will work together to form the acts of the final film.

They primarily carry out their responsibilities during pre-production and production, but the assets the script supervisor develops are the backbone for the editorial process during post. 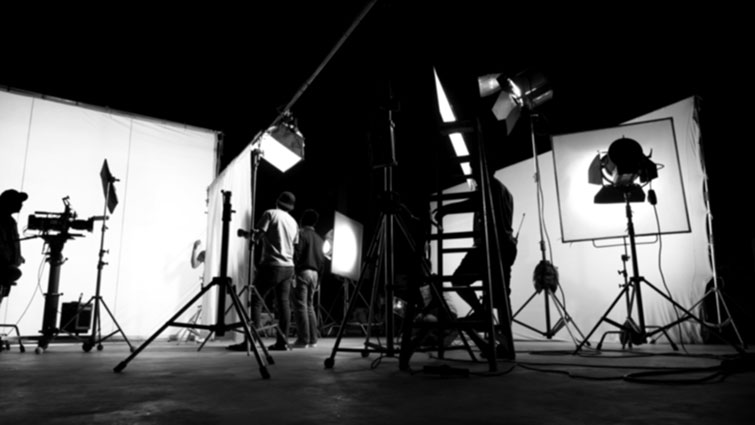 Ideally, the script supervisor should join a project as soon as a script is ready for pre-production. Involving the scripty in the earliest meetings not only gives them more time to familiarize themselves with the script, but it also gives them the chance to work with the director and other key department heads responsible for the look, feel, and narrative of the film. This gives a savvy scripty a chance to foresee potential problems with the writing or adaptation of the script early enough to prevent costly errors later on.

This is where the “Editor’s mind” of the good script supervisor comes into play. From even the earliest readings of the script, they must be able to mentally piece the film together and consult the crew about any potential problems they foresee.

We could think of them as Script Scouts, if you will. No? Production Prophets? Oscar Oracles?

During pre-production, the script supervisor will break down the script by location, time of day, interior vs. exterior, and so on, while also noting any other concerns — like the continuity of a character aging during the course of the film.

A very valuable skill experienced scripties bring to productions is estimating run times for scenes, pages, and the overall film. While the one-page-per-minute rule is well known, there are many factors that you can’t account for quite so simply. Script supervisors will time the script in multiple passes and then average the times for each scene. The best scripties know how to account for factors beyond the page, such as the director’s style (will this pace be more Terrence Malick or Edgar Wright?).

The more accurate these predictions, the better. Along with all their other breakdowns and notes, the script supervisor uses their timing predictions when working with the assistant directors to create schedules, shot lists, and other essential materials for the shoot.

As the production approaches, there won’t be anyone on the crew with a better grasp of the script and the challenges it carries. Armed with notes, timings, breakdowns, and a working mental vision of the film, the script supervisor becomes one of the most valuable assets to the production. 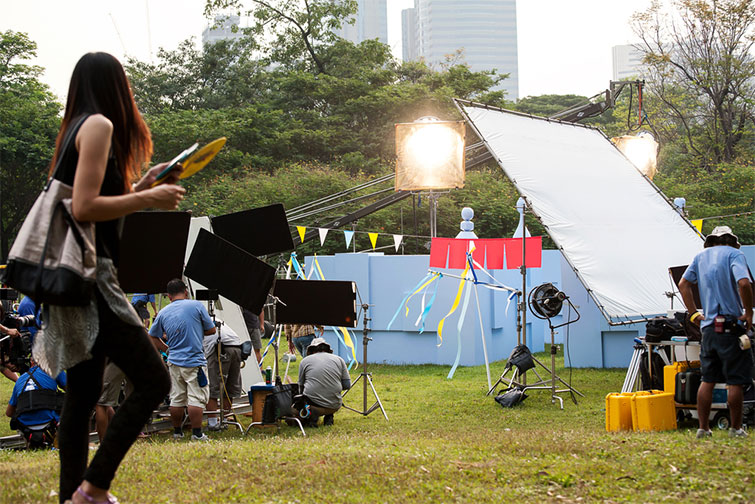 During production, the script supervisor typically works alone, unattached to any department. Instead, they serve as a resource for every department for issues relating to continuity, the axis of the camera, and the blocking and eye lines of the actors. They also field any script-related questions or concerns.

In addition to consulting the crew, the script supervisor takes copious notes and records of every detail in every shot — they are ultimately responsible for the film’s continuity.

Over the course of a production, there will be times when the director or actors will deviate from the script. It is the scripty’s job to document these alterations and get the information to the appropriate members of the production team. When re-writes or changes come over from the production team, the scripty — again — documents and distributes those changes to the crew.

While shooting, the script supervisor will mark lines over the script indicating coverage, angle, clip/reel number, whether key action or dialogue is on- or off-camera, print takes, and so on. This process is referred to as “lining” a script, and it is one of the most important functions of the script supervisor. 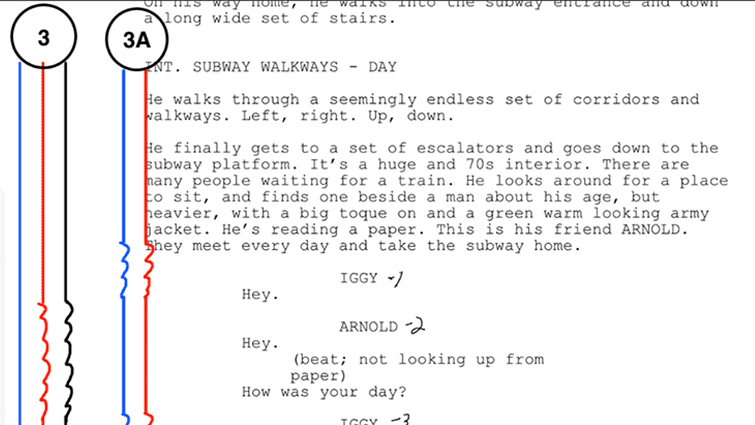 The script supervisor will take longer-form notes to supplement the lined script. These notes and the lined script go to the editorial team, who can immediately begin to assemble rough cuts of the film based on these materials.

Once a production has wrapped, the script supervisor assembles all notes, reports, lined script pages, and any other non-media assets for transfer to the post-production team. The scripty’s notes help the post team navigate the raw footage from the shoots.

From script to final cut, the script supervisor makes an immense impact on the final product.

How to Get Started 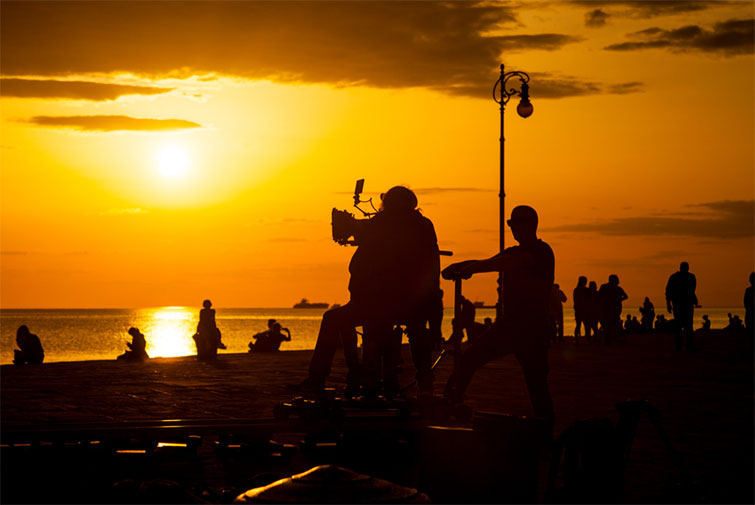 Who wouldn’t want to be one of these awesome heroes on set, right? Well, the job is not for everyone. If you’re going give it a go, you’re going to need a killer grasp on some fundamentals.

Want to learn more about becoming a scripty? Here are some fantastic resources and tools to get you started: