Free Color Grading Presets for Premiere Pro and After Effects

Use Presets in Premiere Pro & After Effects to give your video editing and motion design projects unique color looks.

I use video editing presets often to quickly create stylized looks for color grading. They are a more affordable option than plugins for those on a budget.  There are several FREE preset collections available online that will work in Premiere Pro or After Effects (they work in one application or the other, not both). These Premiere Pro and After Effects presets are a combination of multiple effects that you can use as is or modify to create your own custom looks.

In this post I’ll share a few resources for free Premiere Pro presets and how to install them on your system.  Then we’ll tackle free AE presets, with installation instructions as well.

Check out this tutorial on how to use these free Premiere Pro presets in your video editing projects and DOWNLOAD the pack from PremierePro.net.

Some of Jarle’s presets are designed to be used on adjustment layers, which is a quick way to apply a look to all the clips in your sequence. 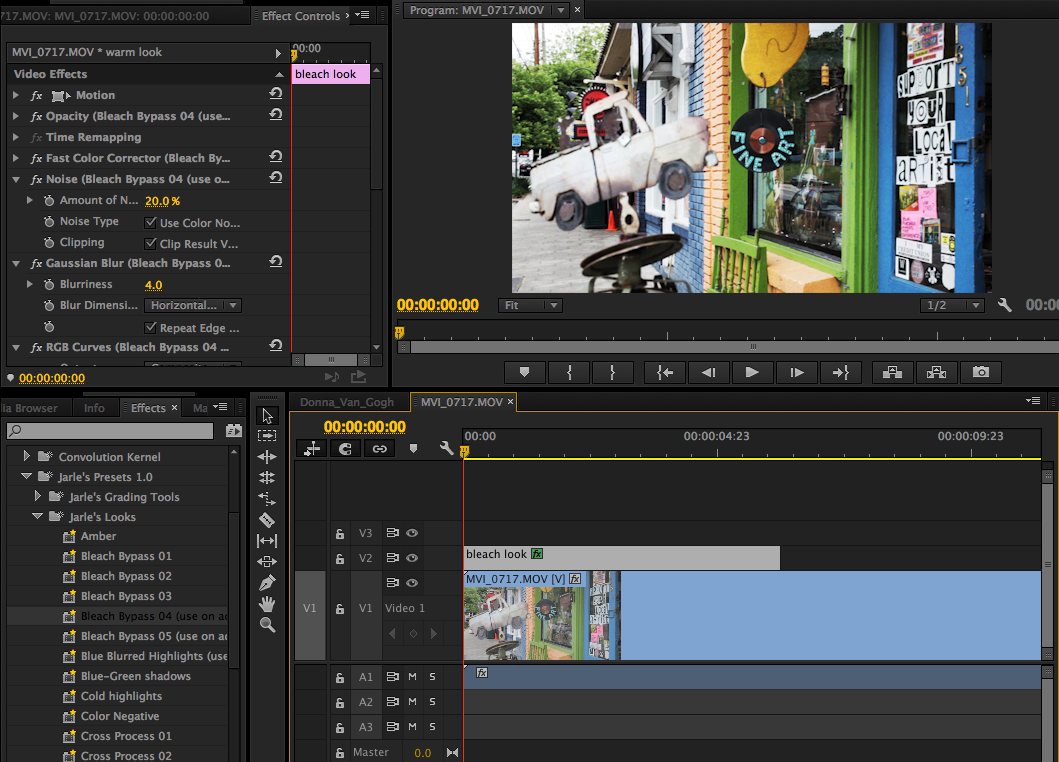 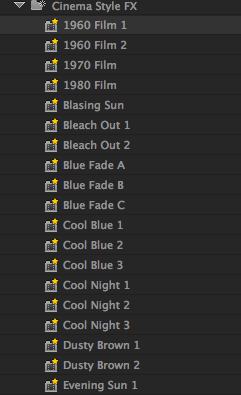 Installing Premiere Pro presets is quite simple. With the “Effects Panel” selected, right click and select “Import Presets” (or use the pulldown menu). Navigate to the preset file and click OK.  The presets are now installed.  It’s that easy.

The Premiere Pro presets will be listed in the Presets Bin in the “Effects Panel”. 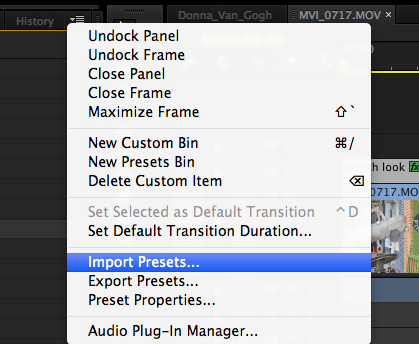 This super informative filmmaking and video production website has a collection of over 50 free After Effects presets.  DOWNLOAD

They’ve also included a video tutorial that shows you how to install and modify these AE color grading presets:

The “Blue Brown” preset has a a nice tobacco look without completely tinting the footage like a traditional sepia effect would. 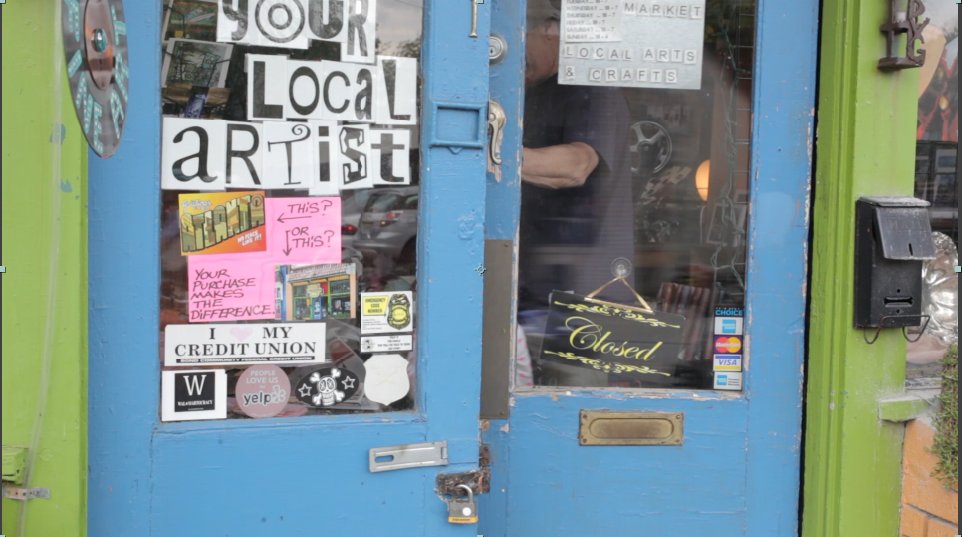 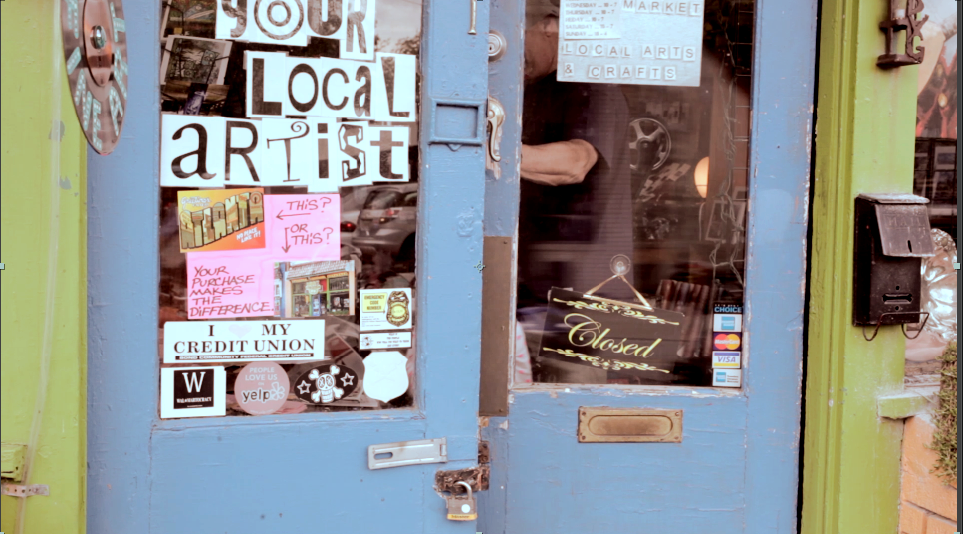 This is a nice collection of 29 After Effects color grading looks. I like the “Beach” preset, as it has a nice warm look and you can quickly modify the color by changing the “Photo Filter” color.  DOWNLOAD 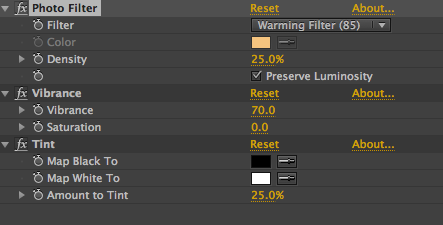 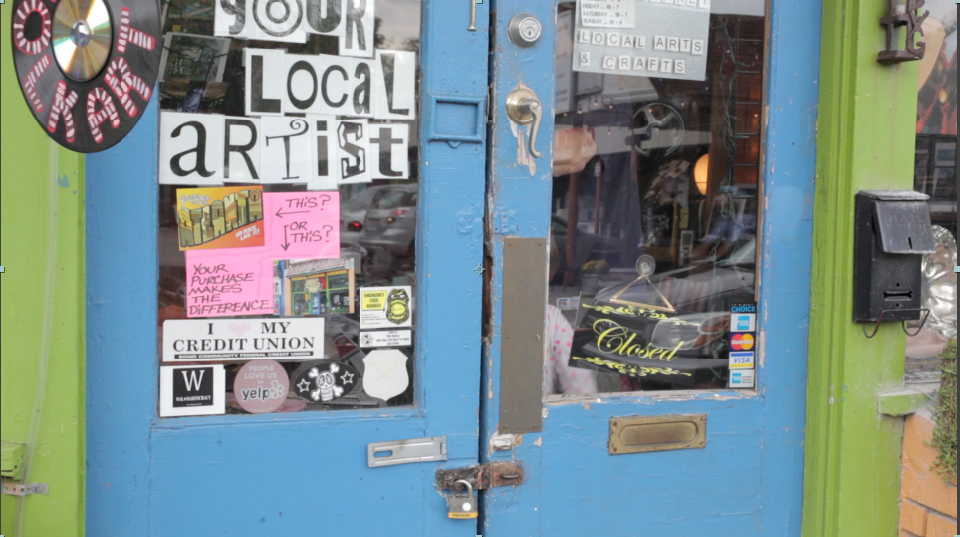 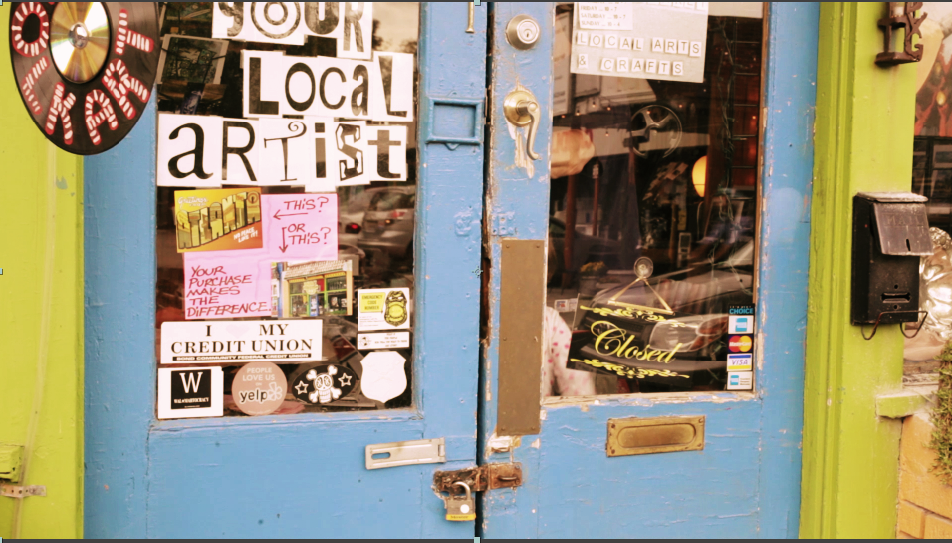 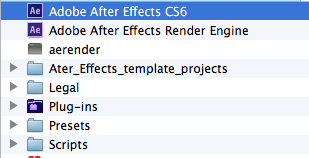 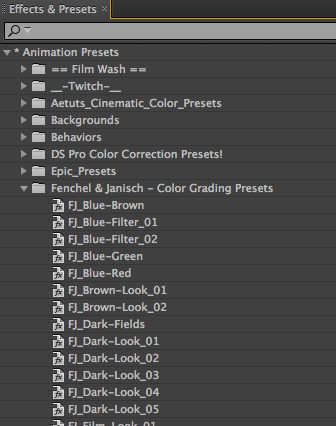 Know of other free Premiere Pro or After Effects presets?
Share links in the comments below!