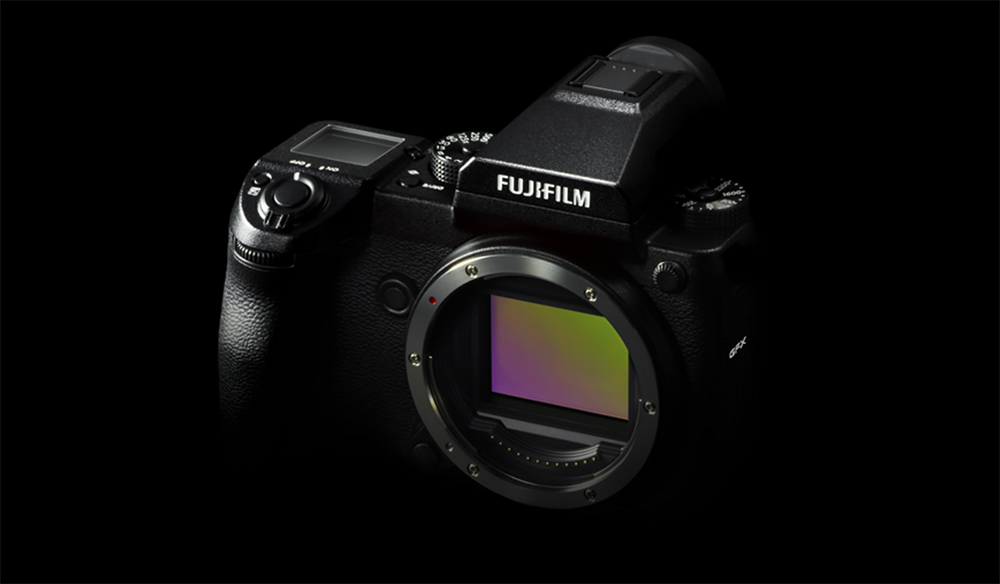 Hot on the heels of the recently released X-T2, Fujifilm is back at it again with the massive new GFX 50S mirrorless camera.

Fujifilm’s upcoming GFX 50S features a G Format sensor — which happens to be 70% larger than the 35mm format. The massive sensor pushes this camera to front of the pack, offering an extreme boost in quality for mirrorless cameras.

As far as competitors go, the Hasselblad X1D is really the only camera in play — until you take pricing into account. The GFX is rumored to be significantly cheaper than the $10,000 Hasselblad, and it comes with a 63mm prime. Expect the GFX 50S to be released in early 2017. 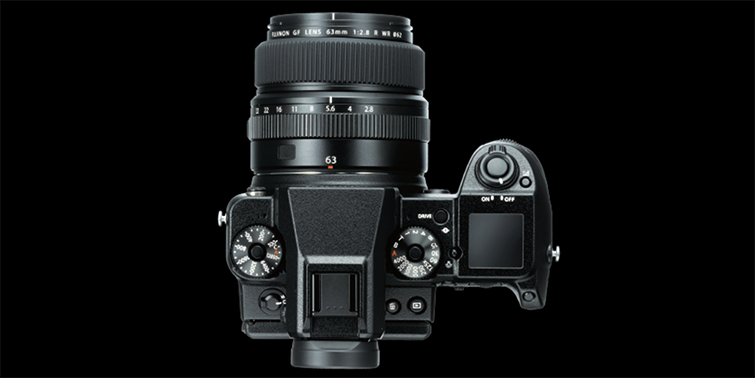 The new camera will officially be called the GFX 50S. It will have a battery booster pack available as well. The camera also has a detachable viewfinder, plus a vertically tilted display screen on its back. With a 51.4 megapixel resolution, this new camera will also feature brand new lenses. From Fujifilm:

Fujifilm has developed a new ‘G Mount’ with a short flange back distance of just 26.7 mm, an advantage of the mirrorless camera system, and an initial lens lineup consisting of six lenses

Included in the lens lineup:

What are your thoughts on this announcement? Would you consider checking out the GFX 50S? Share your opinion in the comments below!