Here’s an in-depth guide to the romance film genre — and the different subgenres filmmakers use to tug at the heartstrings of audiences around the world.

Film has long been synonymous with the greater cinema experience. These social gatherings have been great fodder for everything from family trips, friendly shared experiences, and dates for couples — new and old. As such, one of the earliest of the film genres was aimed at the shared enjoyment of couples looking to spark romance.

The early romance films’ influence is so strong in cinema that one could argue that the vast majority of movies include many elements of these early romances. And, while the genre has evolved over the years and hybridized with other genres — like comedy and drama — the basic tenets of chance encounters, heartfelt passion, and complex love triangles remain strong.

So, for those filmmakers looking to create romance films of their own, here are some of the basic romance film subgenres to study, incorporate, and explore. 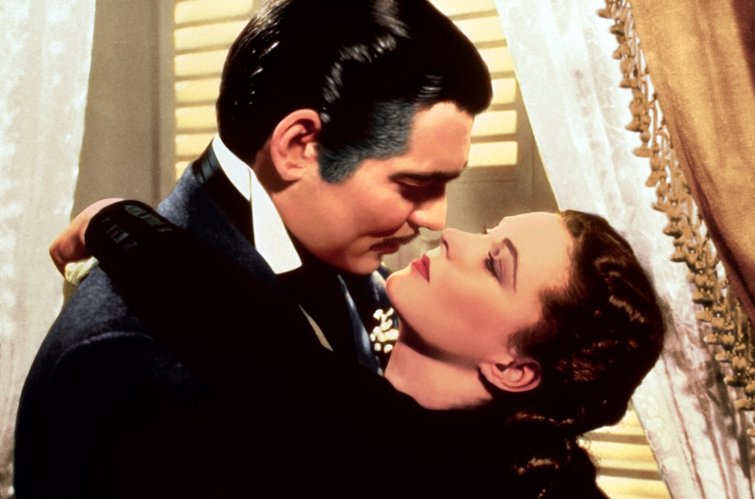 Gone with the Wind is one of the most famous historical romance films of all time. (Image via AMC.)

Tracing back through literature, many of the central themes of the romantic film genre appear in historical romance novels (also called “Epic” romance) from the likes of Sir Walter Scott, Honoré de Balzac, and Jane Austen. From stage plays and operas into modern film, these vast and epic historical tales have continued to hold romance as the main element of the stories, with notable examples including Gone with the Wind, Doctor Zhivago, and the several iterations of Little Women. 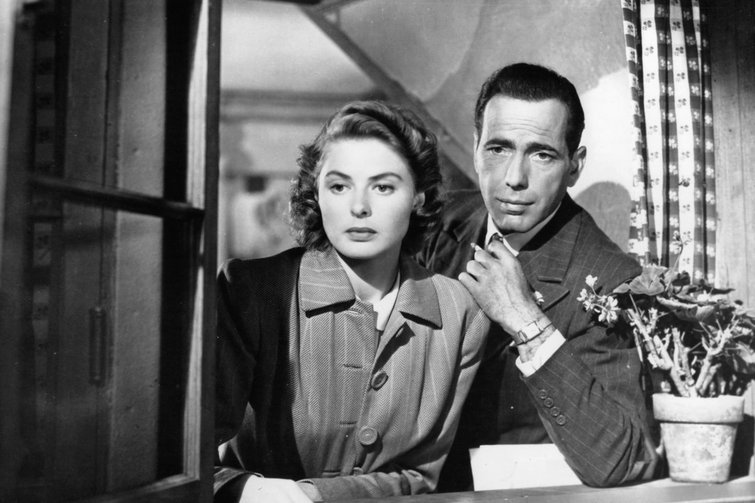 Casablanca is a classic example of the romantic drama with complex themes. (Image via Warner Bros.)

Similar to the big-budget historical romance blockbusters, the romantic drama is one of the two prime subgenres of romance (the other being the romantic comedy, which we’ll discuss below). Romantic dramas are a more complex version that dives deeper into the conflicting emotions of romance and relationships, dealing with other issues like tribulations, death, separation, infidelity, and the introduction of love triangles.

Some famous romantic dramas include cinema classics like Casablanca, The English Patient, and Titanic (which you can also consider a historical romance), all of which complicate the eventual resolutions of their romantic dramas with the two stars ending up together (or apart) at the end. 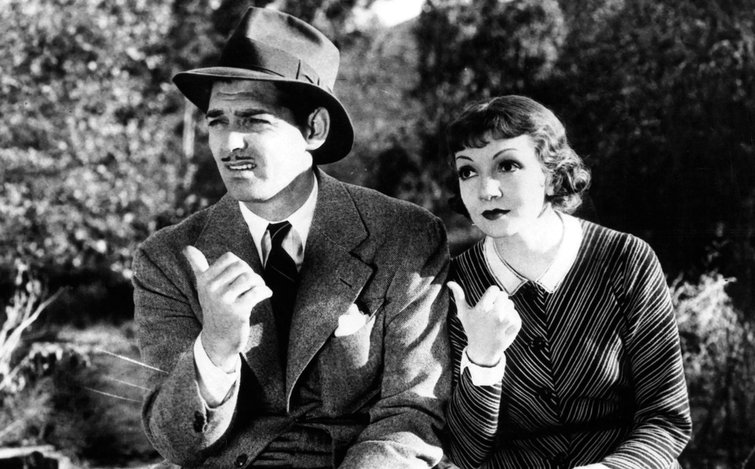 It Happened One Night is one of the original romantic comedy breakouts. (Image via Columbia Pictures.)

On the other side of the genre, though, we have the highly popular subgenre known as the romantic comedy. Filmmakers and audiences alike discovered early-on that laughter and love make great on-screen partners, as rom-coms quickly became one of the most popular film genres, launching the careers of many talented actors.

From Clark Gable and Claudette Colbert in It Happened One Night to Marilyn Monroe, Tony Curtis, and Jack Lemmon in Some Like It Hot to Tom Hanks and Meg Ryan in Sleepless in Seattle, the rom-com has remained a tried-and-true formula. 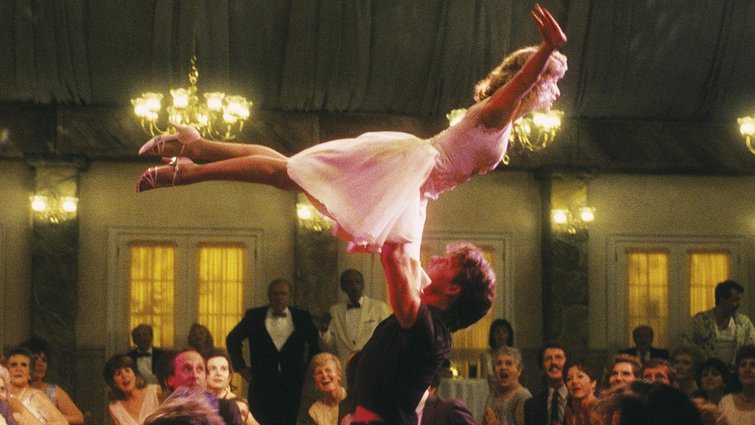 A new subgenre of the romance film found immediate success with audiences in Dirty Dancing. (Image via Vestron Pictures.)

An offshoot of the romantic comedy, a new subgenre term emerged in modern film — the chick flick — which is a specific niche of romance films that combines comedy, drama, and romance — often predominantly marketed toward women. Many filmmakers and stars have found great success in the sensational plots and tear-jerker endings: Patrick Swayze and Jennifer Grey in Dirty Dancing, Ryan Gosling and Rachel McAdams in The Notebook, and Leonardo DiCaprio and Claire Danes in Romeo + Juliet. 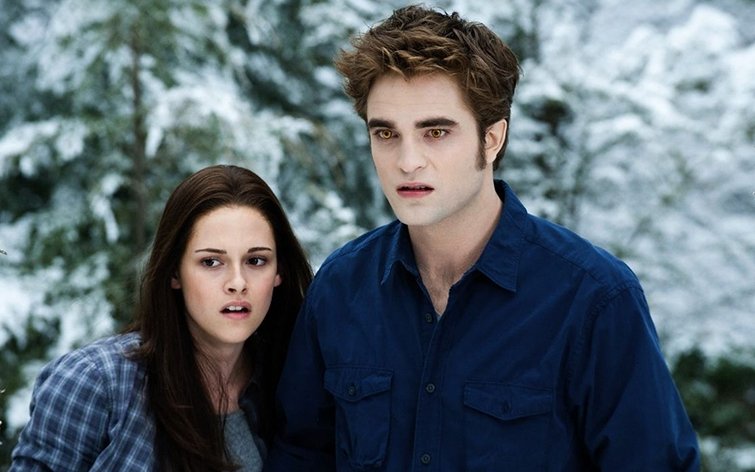 The hybridization of genres continues with paranormal, fantasy, and supernatural elements combining with romance in The Twilight Saga. (Image via Lionsgate.)

Finally, as with most mainstream and classic film genres, the hybridization of subgenres remains inevitable as filmmakers continue to find new and creative ways to cross romance film elements over into other genres. From romantic thrillers to romantic fantasy and gothic romance, there are plenty to choose from, but one of the most fascinating is the rise in popularity of paranormal romance.

A sudden burst in the early 2000s of young adult stories, novel series, and film franchises reimagined the romance film as something darker-yet-still-friendly for a younger generation — big examples include vampires in The Twilight Saga, zombies in Warm Bodies, and the supernatural in I Am Dragon.

For more genre round-ups and filmmaking tips, check out some of these articles below.